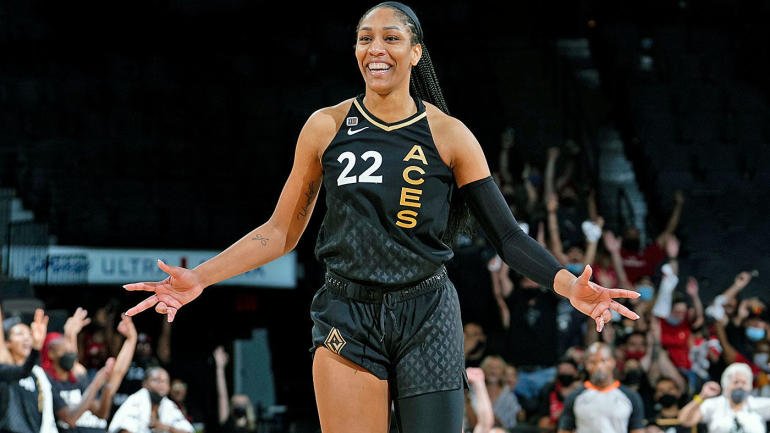 Back in May, the 2021 WNBA season began with a thrilling opening night that featured two game-winning 3-pointers. On Sunday, the regular season came to a close, and now it’s time to turn our attention to the playoffs, which should hopefully be just as exciting as the past five months of basketball.

As a quick refresher of the revamped playoff format that began in 2016, the top eight teams make the playoffs regardless of conference affiliation. The top-two seeds get a bye all the way to the semifinals, while the Nos. 3 and 4 seeds get a bye to the second round. Teams seeded 5-8 begin play in the first round. The first and second rounds are single elimination, while the semifinals and Finals are both best-of-five series. After each round, the teams are re-seeded.

This season, the Connecticut Sun finished with the best record in the league at 26-6. In addition to a bye to the semis, they have also earned home-court advantage throughout the playoffs. The Las Vegas Aces, by virtue of finishing second, have also punched their ticket to the semis.

With the playoff bracket now set, here’s a look at the first-round matchups and the full schedule for the 2021 WNBA Playoffs: