It is now official that Sika Koné is in this year’s WNBA Draft. She is a player with an incredible projection so we could not expect less.

Koné herself had said that it was her dream from a young age, and that she strives every day to reach the American championship. This daily job leads her to turn 19 and become the most beloved player in the Endesa Women’s League with fantastic numbers.

Now … In other competitions outside of the LF, what has she done? Well, we have the U19 World Cup in which she had 19.7 points, 14.3 rebounds and a PIR of 26, in her line of domination under the boards.

Koné has everything to take the step towards the WNBA and ensure that her international status continues to increase as the potential is there and she keeps working to achieve her goals. The most normal thing is that we see her over time being an important player in the best league in the world. 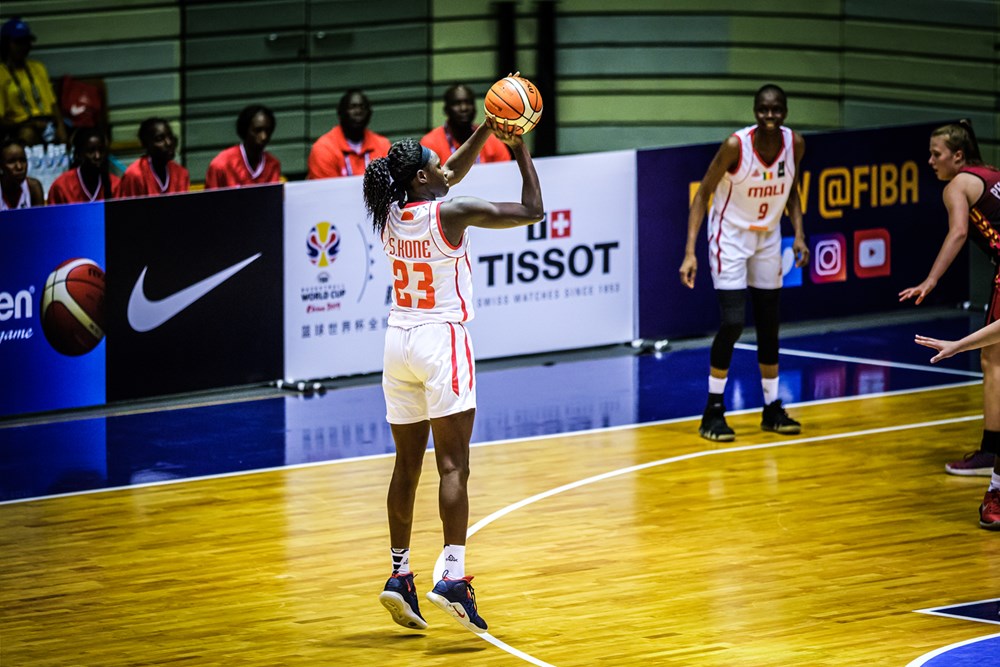 The antecedent of the last WNBA draft

Last year the second choice was Awak Kuier from Finland, an interior who had just played in European competitions and also with the advantage of being younger than academics.

That’s a great point in Sika’s favor, as being of different profiles there are a lot of similarities between her and the Finn who played 16 games for the Dallas Wings last season. In principle, given the predictions, it seems difficult that she can be chosen so high, but with the level that she has, she should be chosen in the first round.

What are the predictions saying about her right now?

On portal lines.com, they have Koné as the fifteenth pick for Los Angeles Sparks, a little less than you would expect in Spain, but it’s a team that would be perfect for the narrative. Sika told us in an interview that her reference is Candace Parker and that she wants to be like her, so starting in the Los Angeles franchise would be the perfect fit to start her WNBA career with the same franchise.

According to Bleacher Report, that would drop a lot, especially until the third round chosen by New York Liberty. A fairly low choice but which would allow her to reach a more than interesting destination with colleagues like Sabrina Ionescu or Natasha Howard.

It should also be taken into account that Koné has just been declared eligible for writing, so over the weeks she will surely start appearing on more portals dedicated to these predictions.

Here is how Sika Koné plays: