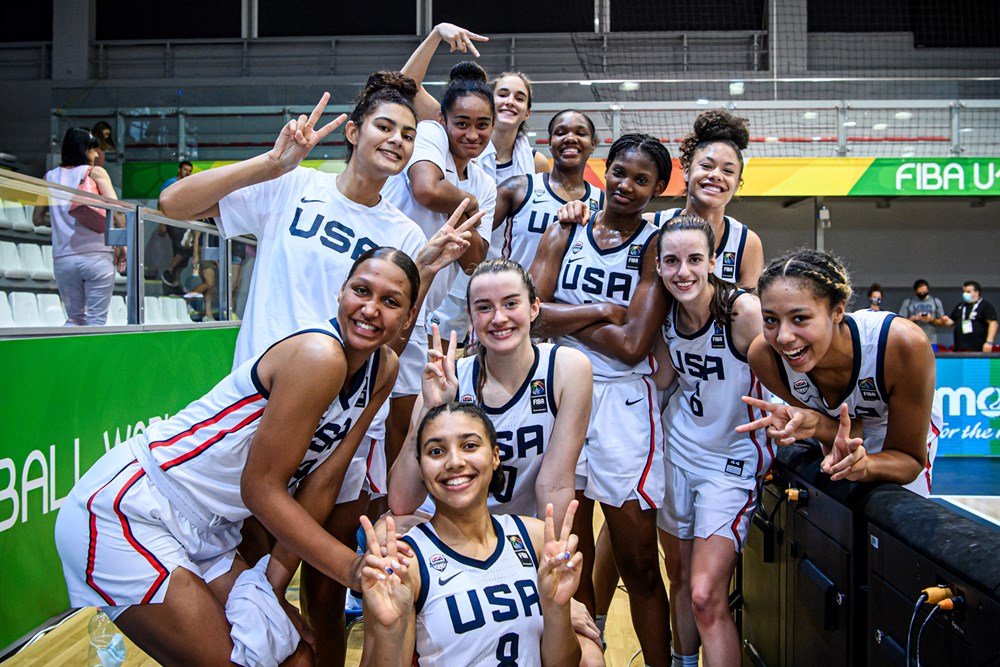 DEBRECEN (Hungary) – USA advanced to the Final at the FIBA U19 Women’s Basketball World Cup 2021 to move one step closer to a ninth title in the competition with a 75-42 victory against Hungary.

The United States remain on course for another perfect campaign as they pulled clear of the hosts, who will now play for a first-ever U19 medal in the Third Place Game on Sunday.

Turning point: The two teams were level at 5-5 after a cagey opening six minutes, but the USA closed the quarter with an 8-0 run and dominated the second to establish a commanding 20-point advantage at half-time – and there was no way back for Hungary.

Game heroes: Sonia Citron continues to be a strong MVP candidate for this week and produced another all-around performance for the Americans with 17 points along with 8 rebounds, 2 assists and 2 steals. Caitlin Clark was the only other player in double figures with 14 points – including 11 in the third – while Lauren Betts and Sania Feagin both had 10+ rebounds.

Stats don’t lie: Hungary just couldn’t get going. Reka Dombai was held to 0-of-10 shooting and the hosts were down at 26-percent from the field overall as the USA’s defense stood firm once again.

Bottom line: The United States have only lost once in the U19 Final previously – against Russia in 2017 – and they have not looked like losing throughout the week so far in Debrecen. As for Hungary, taking down the defending champs proved to be one step too far, but their historic run can reach a fitting conclusion tomorrow when they look to earn the final step on the podium on home soil.

They said: “That was super fun. That’s what you want – we knew they were going to have a lot of noise, so we were prepared for that. We were maybe a little flustered early, but we calmed down. We relied on our defense and got stops,” – USA guard, Caitlin Clark.

“We knew that it was going to be a tough game. We tried to do our best. We have to do every to win the game tomorrow and fight until the end,” – Hungary guard, Julia Boros.