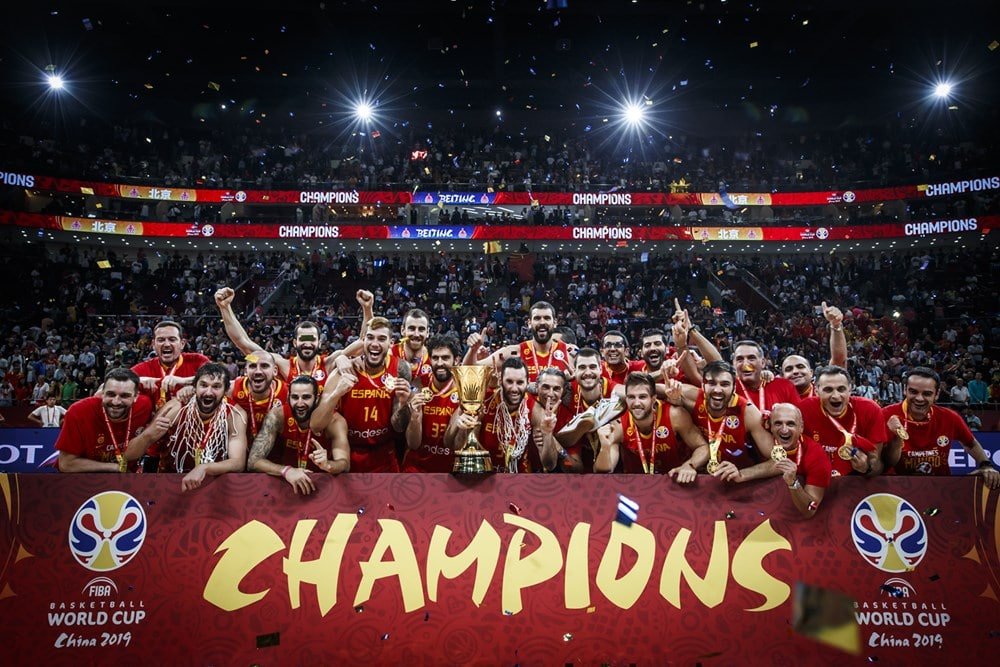 BEIJING (China) – Spain completed their undefeated run at the FIBA Basketball World Cup 2019 in China with a 95-75 victory against Argentina in the Final to capture the Naismith Trophy at the Wukesong Sport Arena in Beijing.

Ricky Rubio paced the winners with 20 points while Marc Gasol added 14 points, 7 rebounds and 7 assists to lead the Spaniards to their second World Cup title, repeating as champions after a 13-year break. Their first title also came on Asian soil in Japan.

It was also the second World Cup triumph for Gasol and Rudy Fernandez, who both were part of the title-winning team at the FIBA Basketball World Cup 2006.

Their second Asian triumph makes Spain one of a few countries to have won multiple World Cups, alongside Brazil, Federal Republic of Yugoslavia, Soviet Union, United States and Yugoslavia.

For Argentina, their second-place finish in China is their best performance since 2002, when they also ended up runners-up. They won the inaugural edition of the competition in 1950. 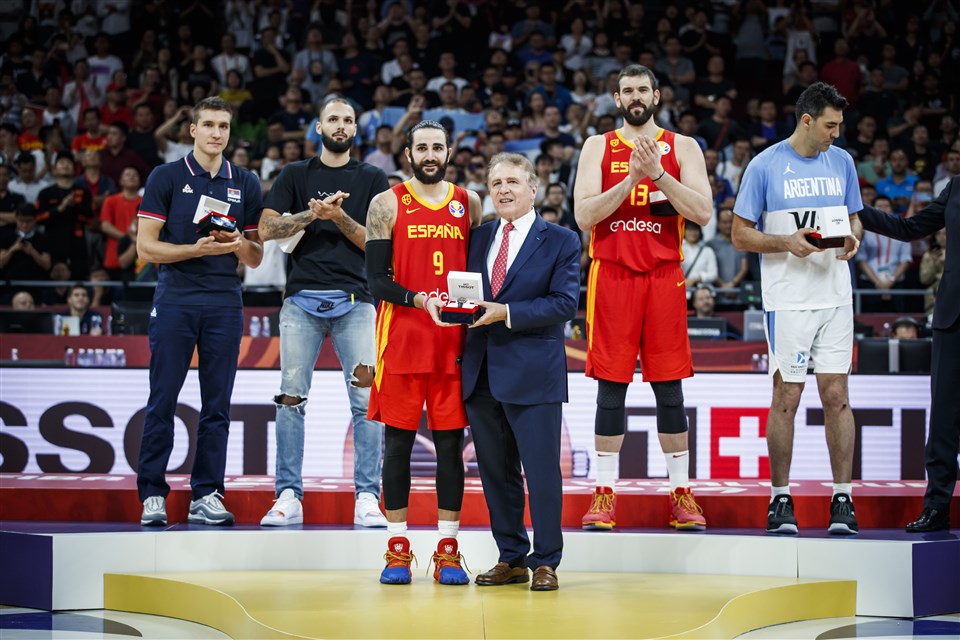 There was double joy for Ricky Rubio, who crowned an incredible tournament with another fine all-around display in the Final to claim the TISSOT Most Valuable Player award.

In an exciting Third-Place Game, France came from behind in the second half to defeat Australia 67-59 for their second consecutive top three finish at the World Cup, having also finished third in 2014.