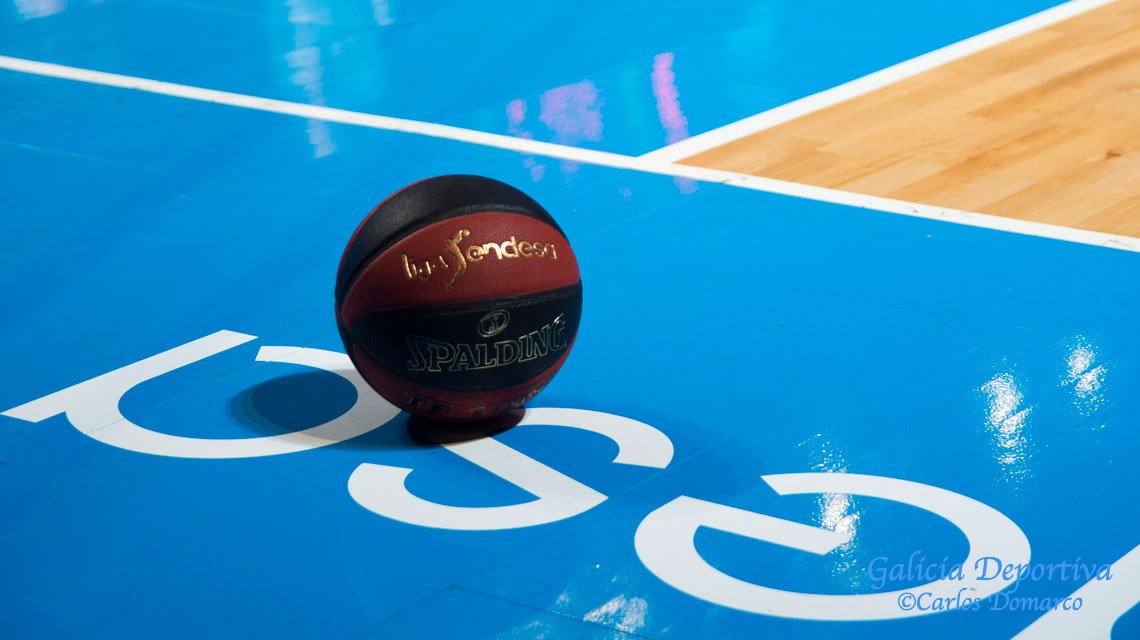 The Spanish basketball league has ratified the end of the regular season of its championship and opted for a final phase with 12 teams in a unique place when the competition, stopped by the coronavirus pandemic, can resume, it announced on Monday .

The Spanish Association of Basketball Clubs (ACB), meeting Monday, said “end the regular season due to force majeure” in a statement adding that there would be no relegation to the ‘from this exercise.

Of the 18 teams that make up the elite, the first twelve in the standings before the suspension of the competition, will play a final phase in one and the same place, which could be Andorra, according to information in the Spanish press.

The formula used for the play-offs is a division of the teams into two groups of six, the first two of which are qualified for the semi-finals, before a final to choose the champion.

The ACB gives itself until May 31st to “according to the measures taken by the authorities, play the final phase or end the Liga Endesa 19-20”. July 10 has been set as the deadline for playing the last game, failing which the title will not be awarded.