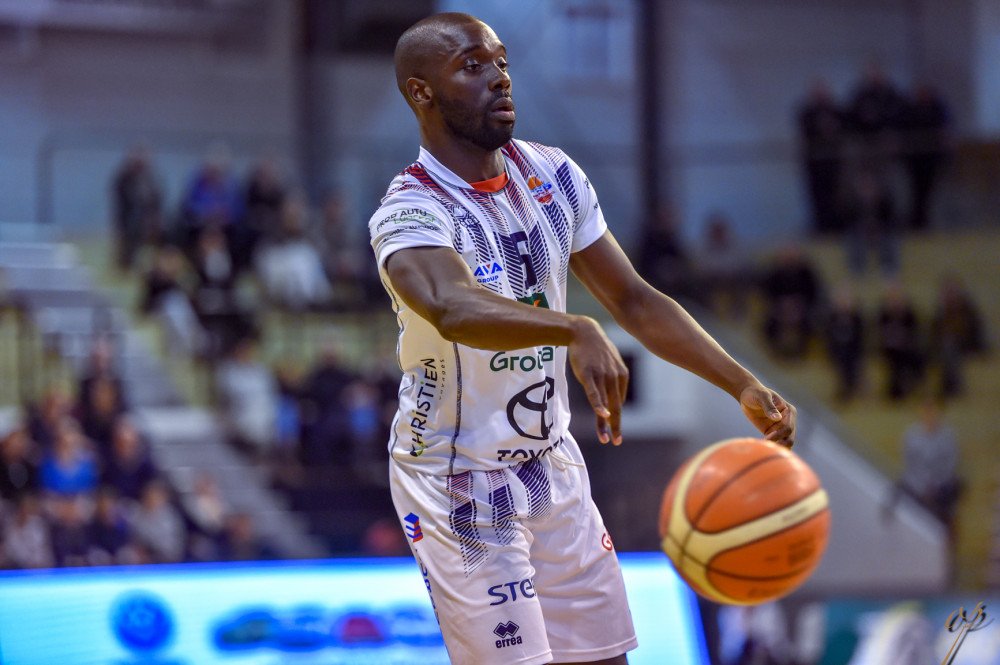 Second success in two games for the Cep Lorient who made a big impression this Saturday in Kervaric, facing the leader of these play-downs NM1, Get Vosges, literally rolled (93-65) in a one-way match.

It will take something like six victories (out of eight) at Cep Lorient during these play-downs for the Cep Lorient to be maintained. After their first success in Aubenas, the men of Philippe Maucourant have won a second (out of two) Saturday in Kervaric. And with the way please.

In fact, the Spinaliens were in the match only a few minutes late in the first quarter and early in the second (28-27, 12 ‘) before the outside address lorientaise overwhelms them (18 out of 30 at three points ). And maybe that’s the area that made the difference.

Semple still punished, Oger asserts
And this with a Semple always punished on the bench (20 seconds of play in the last quarter) but with an Oger who takes the thick over games. For his fourth match in his new colors, the young winger from Brec’h began the match in the starting five, a further proof of the confidence of his coach, and he asserted himself offensively taking many more shoots than in previous meetings. And converting them: 15 points (including a 4/7 at three points).

“We have fewer injuries. So, we work a little better the week, pleaded Philippe Maucourant. The group is aware of the task ahead. And when you put your heart and your talent … Now, it’s only a third of the way. It helps to keep your feet on the ground. To continue on this path, the hardest will probably be to display regularity and consistency in future meetings. The next will take Lorient to Recy.

Referees: A. Huet and C. Niang.