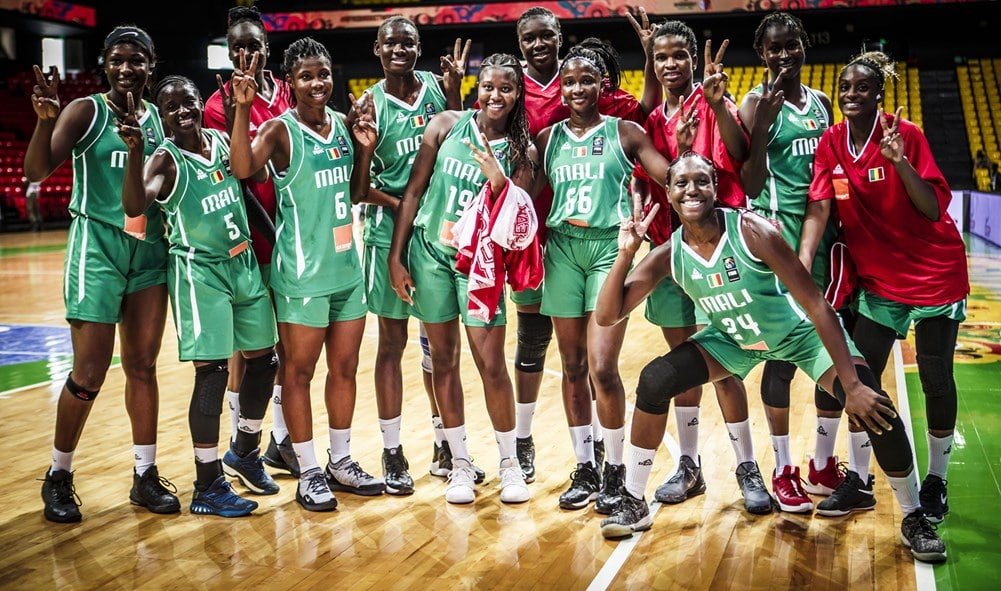 DAKAR (Senegal) – Hosts Senegal, reigning champions Nigeria, Mali and Mozambique have booked their places in the Quarter-Finals of the 26th edition of the FIBA Women’s AfroBasket.

Defending champions Nigeria made light work of Cameroon 106-39 on Tuesday in a one-sided tie .

This performance was a statement of intent from the West Africans who bossed the paint picking an incredible 54 rebounds as compared to Cameroon’s 18. Of the 54, Elonu picked eight while Evelyn Akhator made it her business to get seven to her name.

Nigeria led 17-0 in the first quarter before Cameroon somewhat found their feet to finally score but even then the gulf in class was visibly evident. The Lionesses body language said it all amidst their own self-inflicted shocking performance.

Nigeria led 49-23 at the half time break and resumed play in the third quarter with the same intensity that they started the game with. They executed a full court press and completely sent the Cameroon guards into disarray much to the shock of head coach Natosha Cummings-Price who could not believe her eyes.

Ibekwe, Balarabe and Atonye Nyingifa wore their hearts on their sleeves and threw everything on court and in the same spirit Kalu was immense at the top.

In the end, Nigeria was too strong for their neighbours Cameroon who had no answers to all the questions D’Tigress threw at them throughout the game.

Meanwhile, hosts Senegal registered their second victory at the tournament defeating Egypt 85-47 in front of thousands of fans at the Dakar Arena. 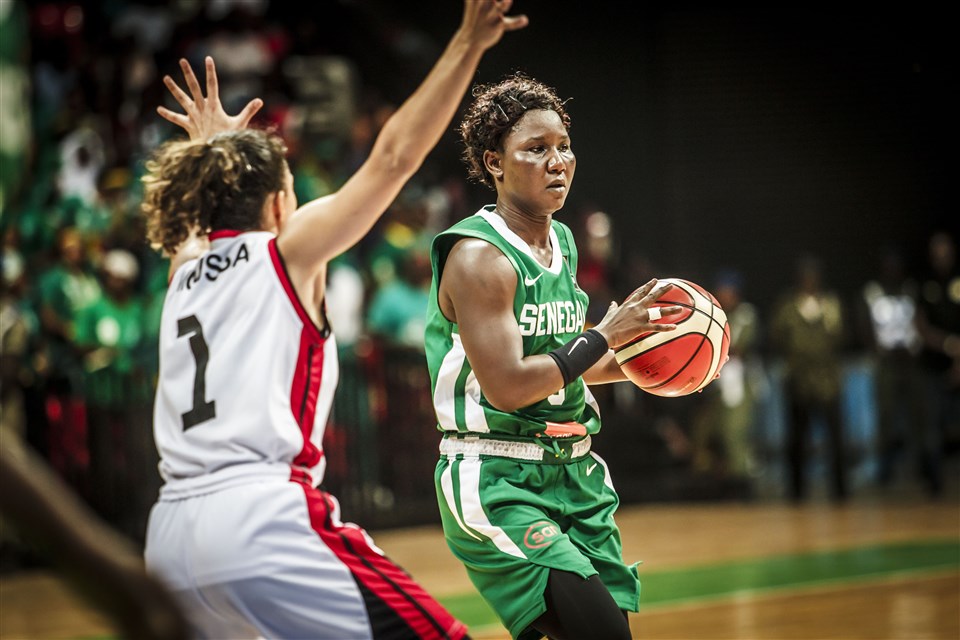 Sene was unstoppable for Senegal

Point guard Ndeye Sene dropped a joint-game high 17 points, made three assists and picked two rebounds in what ranks high up among her best performances in a Senegalese jersey. She was incredible to watch and when Senegal head coach Cheikh Sarr finally substituted her, the home crowd gave her a standing motivation.

Fatma Aly recorded 17 points and nine rebounds to her name with Soraya Degheidy coming off the bench to net 12 points and eight rebounds but their efforts were not enough to help Egypt emerge victorious.

Elsewhere, the 2017 bronze medalists Mali cruised to victory over the Democratic Republic of Congo 82-56 despite a slow start that saw the Congolese lead 16-13 at the end of the first quarter.

Touty Gandega was in fine form dropping 19 points, three assists, three steals and two rebounds with Kadidia Maiga adding 12 points to help Sylvain Lautie’s side book a place in the last eight of this prestigious competition that has brought together 12 countries.

Marlene Ngobeleza was the only Congolese player in double digits with 12 points while Pauline Akonga managed to pick eight rebounds off a tough Malian defence.

Mozambique, who were the first to proceed to the Quarter-Finals in the first game of the day, overcame a stubborn Cape Verde side 60-51 in the Lusophone derby.

Shooting guard Anabela Cossa contributed a game high 10 points before she was stretchered off with a back injury that has been recurring with Ingvild Macauro adding nine points to ensure that the southern Africans stand a chance to achieve their tournament objective to better their 2017 placing of fourth place.

Cape Verde were crestfallen following the loss after a tightly contested game that saw them come so close yet so far from attaining their goal at the first time of asking since 2013.

Mozambique picked 47 rebounds while their opponents only managed a meagre 26 – a statistic that defined the result in the end as Mozambique scored 18 points from second chance opportunities.