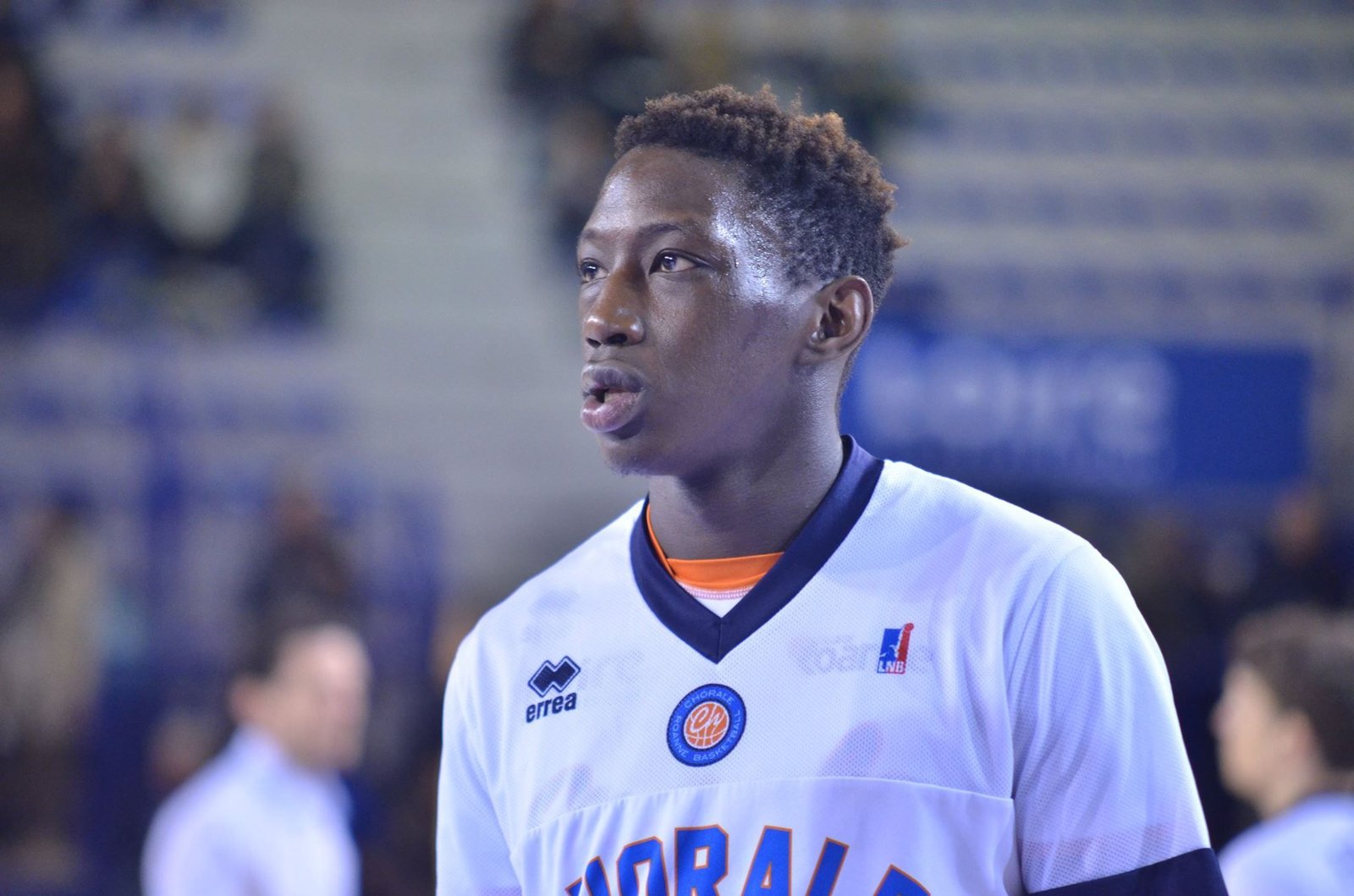 Fos Provence Basket is currently decimated by injuries (Caner-Medley, Diggs, Mcclain, Parks). The club have just announced the arrival of Sadio Doucouré (29 years old, 2.01m) as Kevin McClain’s medical freelance writer for a period of four weeks. After Zachery Peacock, it is a new medical freelance writer who will come to strengthen the ranks of BYers for the trip to the Pau-Lacq-Orthez floor this Saturday.

Position 3-2, Sadio Doucouré “will bring his versatility in attack and his experience, he who has already evolved for two and a half seasons in the first division, in Châlons-Reims (2017-2019) and Boulogne-Levallois (2019-2020) Explosive player, endowed with a big athletic dimension, Sadio Doucouré then joined Antibes in Pro B where he had more responsibilities and fared rather well when he was spared from injuries (13 points, 6 , 7 rebounds per game on average last season).

Malian international Sadio Doucouré has already had the opportunity to be coached by Rémi Giuitta, Mali coach, during the last qualifying matches for Afrobasket 2021. A little extra, which should help his integration into the collective “Black & Yellow” “, specifies the club in its press release.