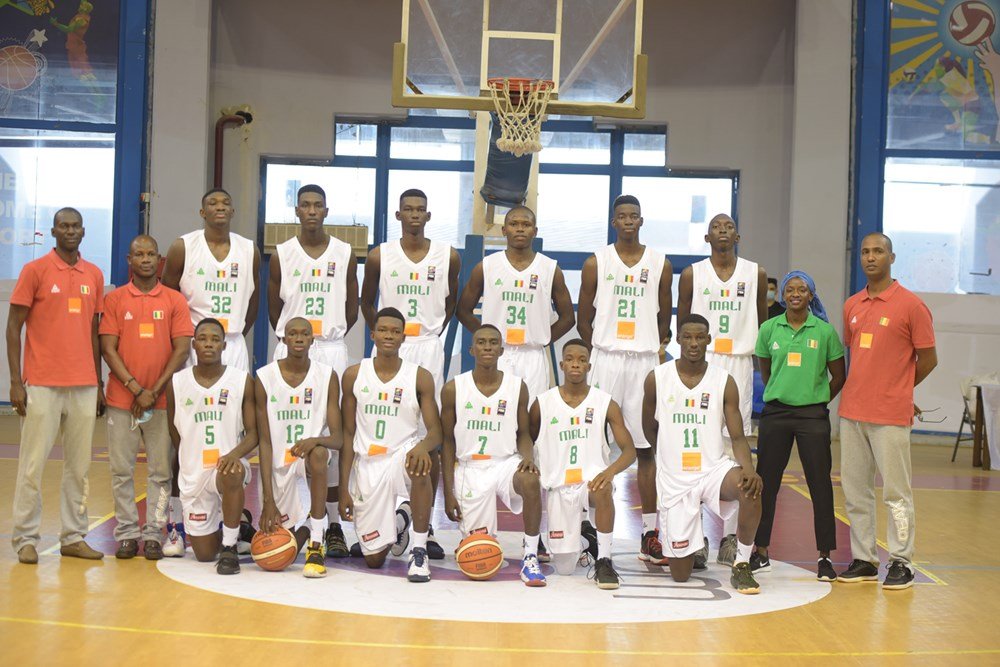 CAIRO (Egypt) – Mali recorded a 137-47 points win over Gabon to announce their seriousness to contend for the FIBA U16 African Championship 2021 title.

The Malians are seeking a second hold on the trophy since their 2017 win in Vacoas-Phoenix, Mauritius.

The Malians left nothing to chance in the game that had Malick Diallo drilling 28 points, 13 rebounds, two assists and also recorded two steals and four blocks.

Diallo says he and his teammates are focused on winning the title. “We have one goal and that is to win. Every game is like the final for us. So, we play hard to win and other teams that we’re the best.”

The second game of the day between Egypt and Uganda also got past the century mark with the host humbling Uganda 130-30.

Obviously, a happy Alieeldeen Eldiasty who scored 22 points on the night expressed his excitement when he told FIBA. basketball that: “It was a big win for Egypt now 2-0. It gives us a lot of push towards the championship and I hope we can complete the job before us.”

Alieeldeen had good support on the score sheet with Selim Elselmy contributing 18 points while Hassan Amer ended the game with 16 points.

Uganda Captain Yuhi Rukikaire speaking on his team’s loss admitted that his side got into the game not feeling confident but later gained confidence when it was too late. “As a team, we hope to get better. We don’t want the loss to affect us negatively.”

The East African side take solace in the fact that Clarence Raymond Sekawu Mayengo scored 17 points on the night as they look forward to their next game against Mali on Saturday.