FIND EVERY WEEK A SUMMARY OF THE PERFORMANCE OF MALIAN PLAYERS playing in the American University Championship (NCAA).

Mahamadou Diawara (Stetson University Athletics)
Former international under-18 pivot Mahamadou Diawara (208-99) couldn’t help the Stetsons in their last game. Despite their very good performance, their team were beaten 78-76 at home by the University of North Carolina – Asheville. Diawara recorded 18 points and captured 5 rebounds in 36 minutes. Diawara has relatively good statistics this year: 14.2 ppi, 6.6 rpm, 2FGP: 69.6% (64-92), 3FGP: 28.6% and FT: 58.1% in 12 games in which he has played so far. He played for the Mali U18 national team in 2016. 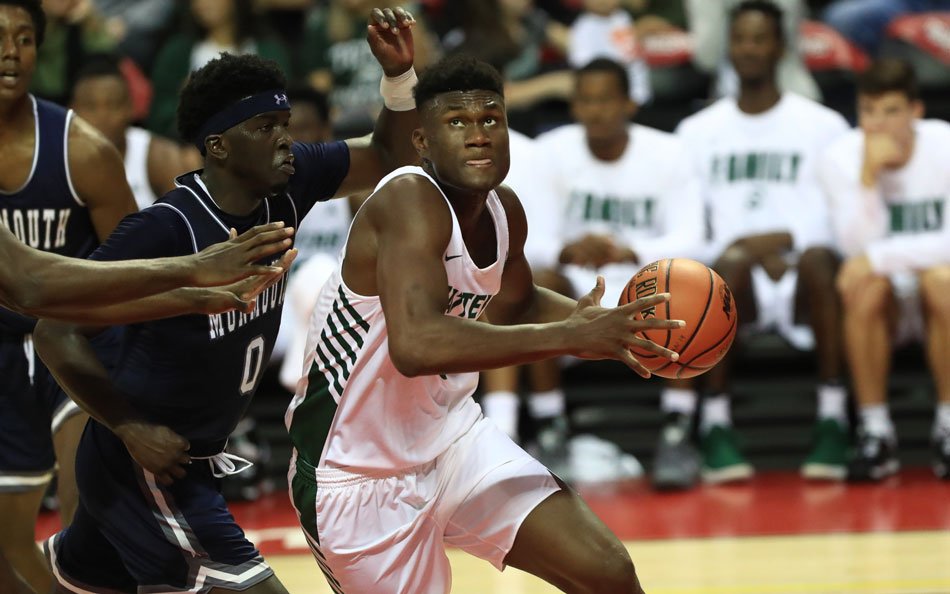 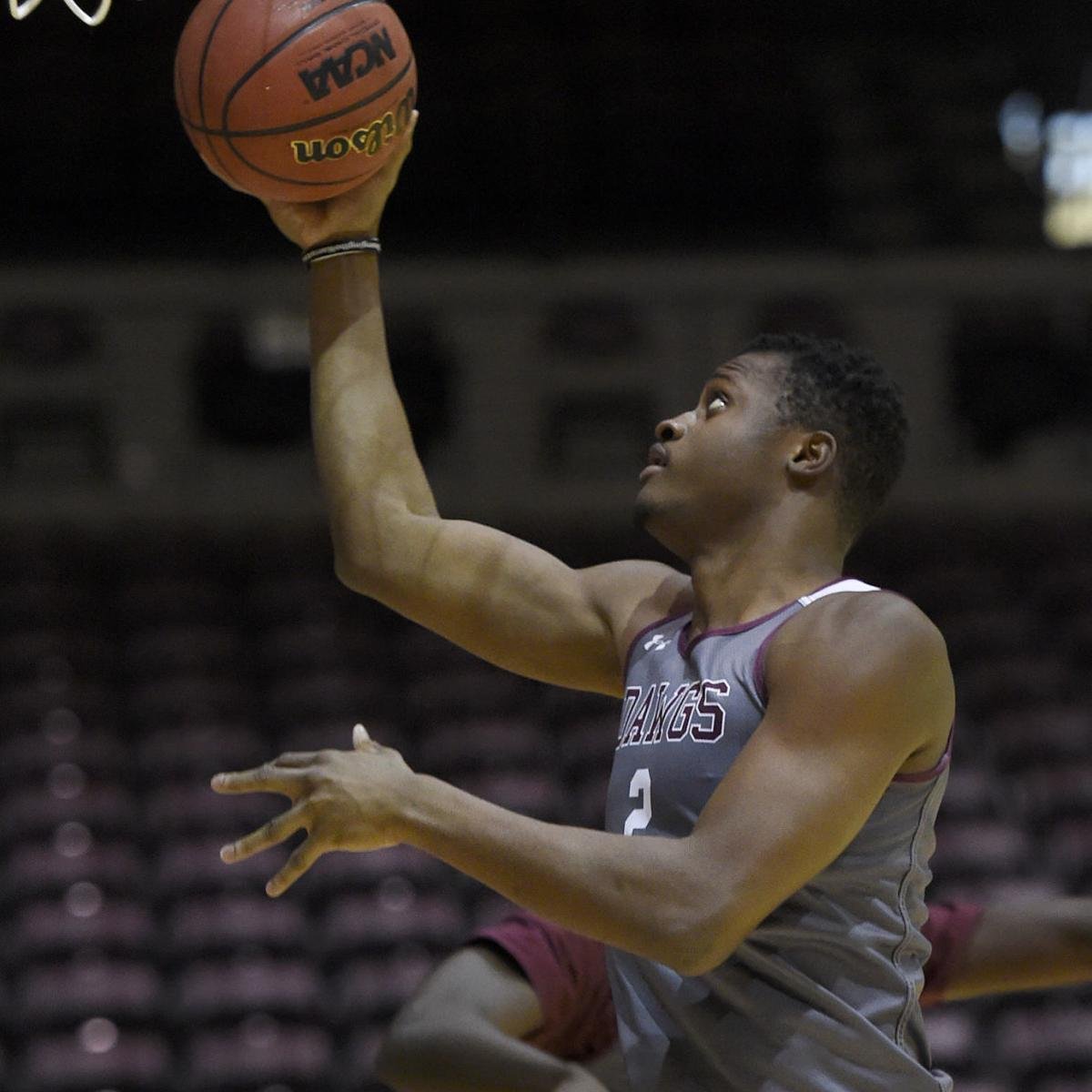 Fousseyni Dramé (St.Peter’s)
International U19 Fousseyni Drama (201-0) failed to secure a victory for the St. Peter’s in their game against the University of Connecticut (1-0) in the NCAA. Drama scored 8 points and grabbed 4 rebounds in 26 minutes. his team lost 56-66 on their home ground in Jersey City to the University of Connecticut. This year’s overall Drama stats are: 7.0ppg and 5.4rpg in eight games.

Hassan Drame (St.Peter’s)
U19 international Hassan Drama (201-0) is a teammate from the previously mentioned Fousseyni Drama and the two played together in the last NCAA game. He scored 5 points in 23 minutes. his team lost 56-66 on their home ground in Jersey City to the University of Connecticut. This year’s total Drama stats are: 3.6ppg and 4.0rpg in eight games. He is also part of the Malian U19 national team. 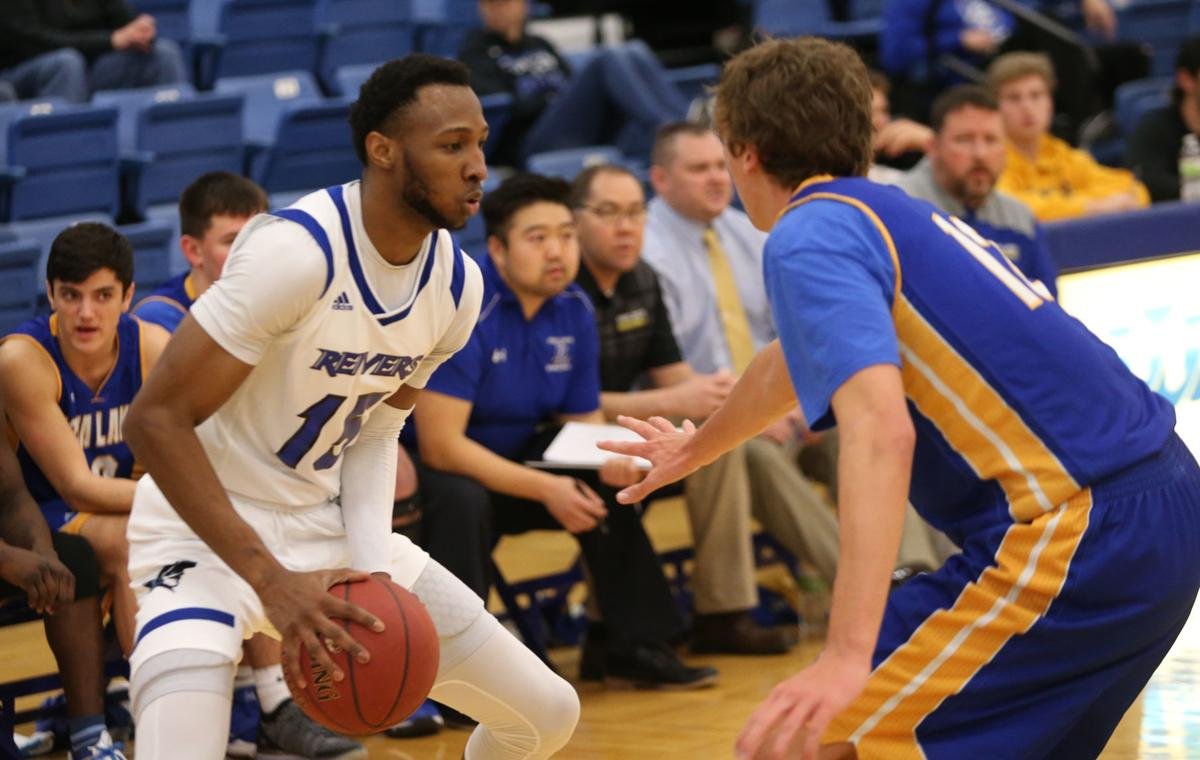 Souleymane Diakite (NJIT)
Diakite (206-F-99) could not help the NJIT in its last game. Despite Diakite’s good performances, his team was beaten 73-71 at home by St. Francis College (NY). He managed a double-double by scoring 10 points and getting 13 rebounds. Diakite also added 4 assists and 2 blocks in 29 minutes. This year, Diakite’s overall statistics are: 6.4ppg, 7.9rpg, 2.0apg and 1.6bpg in 11 games. 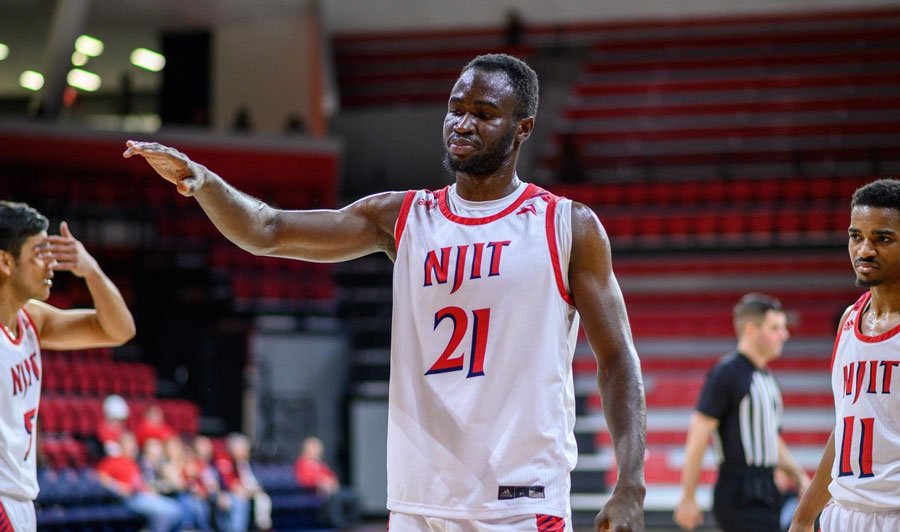 Bourama Sidibe (Syracuse)
Sidibe (208-F-97) managed to help Syracuse University in a 74-62 NCAA victory over Oakland University in Wednesday night’s game. He only scored 3 points and grabbed 13 rebounds in 23 minutes. Syracuse University has a 1-1 conference record this season. But the season has just started, so anything can happen. This year, Sidibe’s overall statistics are: 5.6ppg, 7.2rpg and 1.3spg in 11 games. 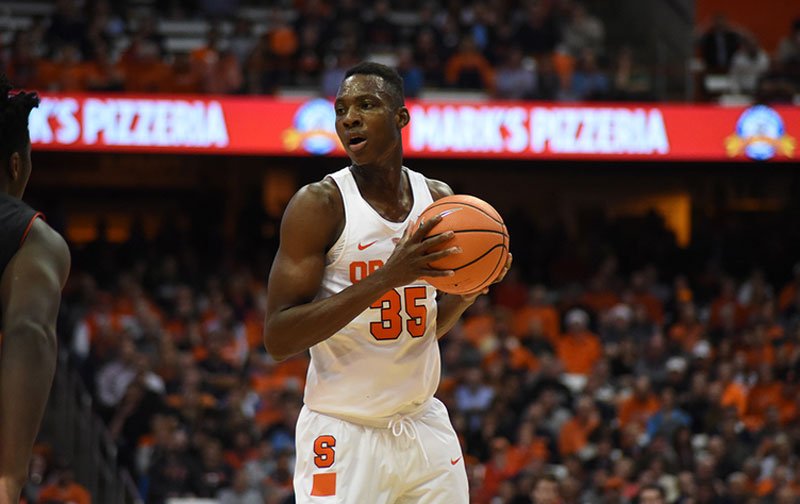 Tahirou Diabate (Portland)
Diabate (206-F-98) contributed to an easy victory against Evergreen State College (5-11) by crushing them 77-55 in the NCAA last Friday. He scored 9 points in 16 minutes. The University of Portland has an overall 6-4 record this season. Diabate’s total stats this year are: 8.3ppg and 4.5rpg in 12 games.. 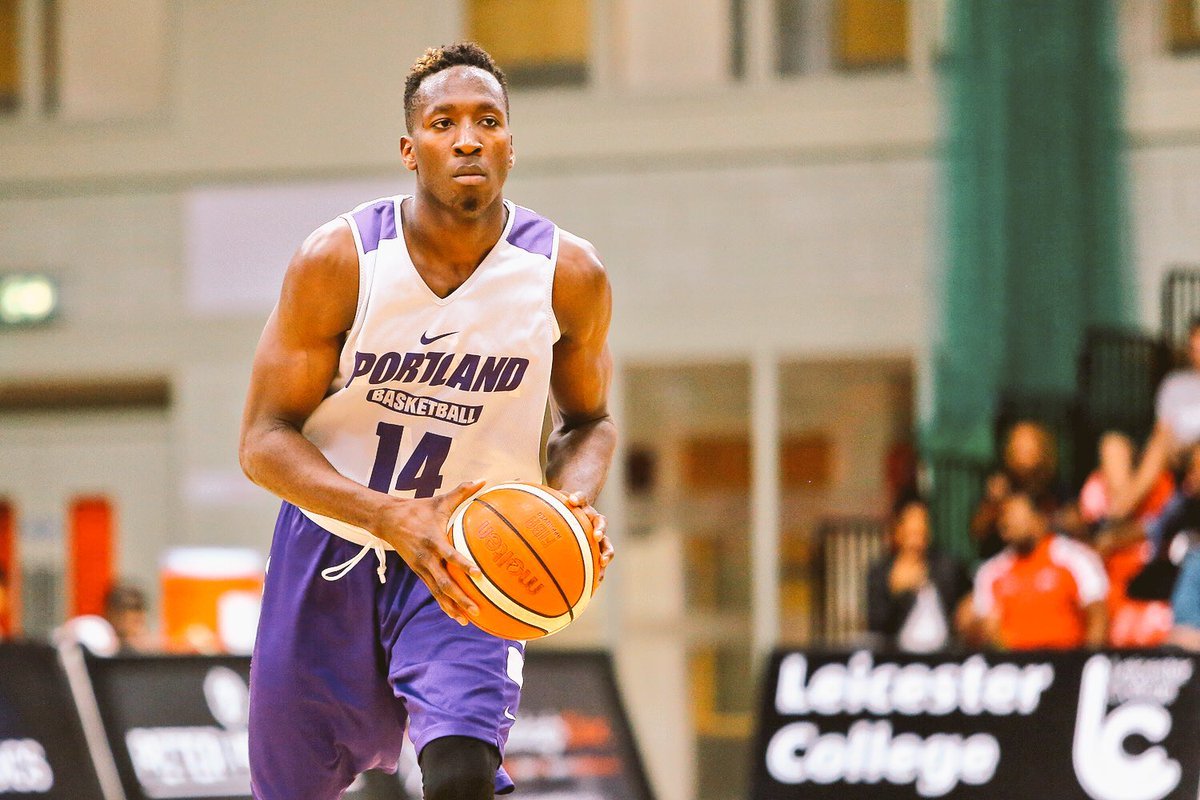 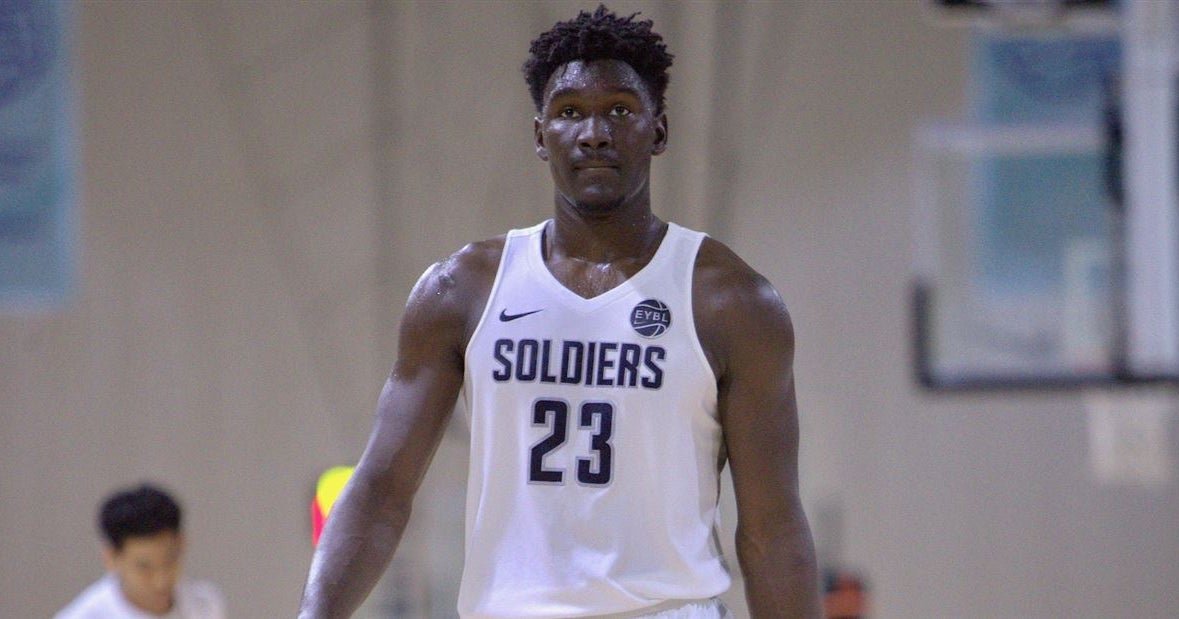 Amadou Sylla (Tenn Tech)
Sylla (203-F) could not help one of the weakest teams in the league, Tenn Tech, in their game against the University of Lipscomb in the NCAA. Sylla only recorded 4 points and had 11 rebounds in 23 minutes. His team was severely beaten by 18 points 78-60. Sylla’s total stats this year are: 8.3ppg, 7.1rpg and 1.1bpg in 11 games. 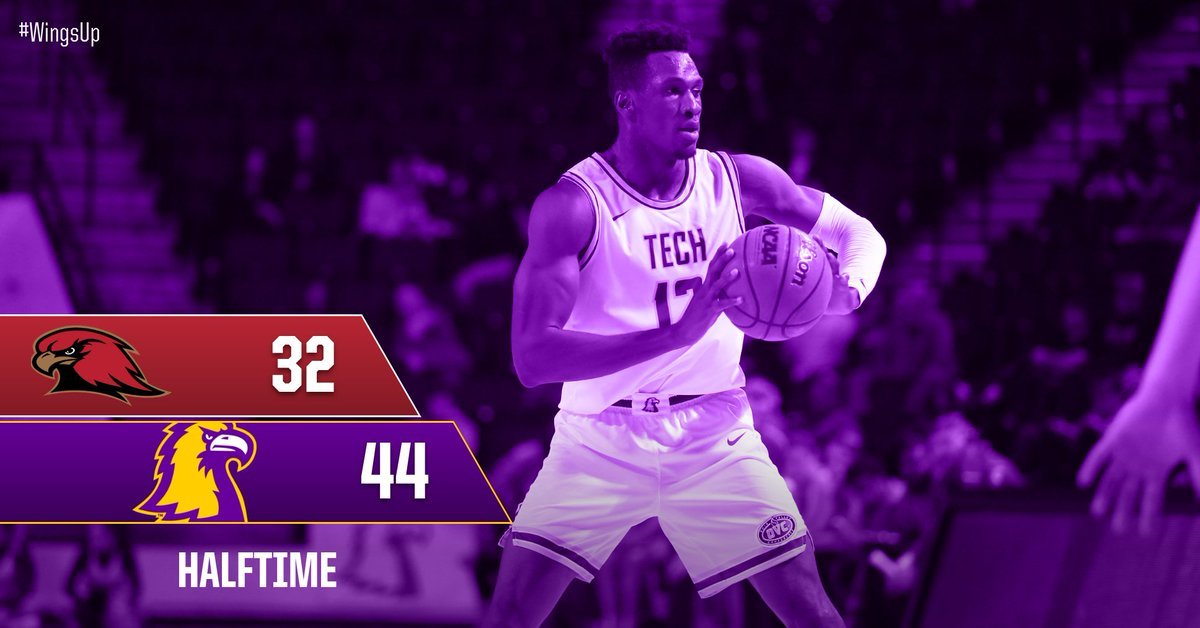 Abdoul Karim Coulibaly (Pittsburgh)
Coulibaly (206-PF) contributed to Pittsburgh’s 59-50 victory over Northern Illinois University in the NCAA on Monday evening. Coulibaly scored just one point in 7 minutes on the field. This year, Coulibaly has posted an average of 1.4 ppm in eight games. 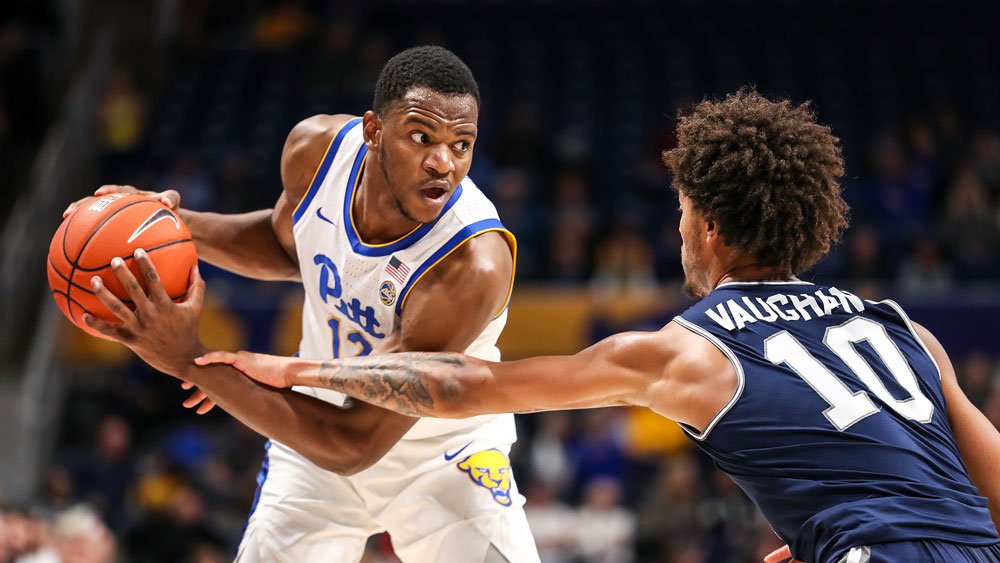