Recap week (M): The week of Malian or original players

FIND EVERY WEEK A SUMMARY OF THE PERFORMANCE OF MALIAN PLAYERS OR MALIAN ORIGINS WITH THEIR CLUBS IN DIFFERENT DIVISIONS OF WOMEN’S BASKETBALL CHAMPIONSHIPS. 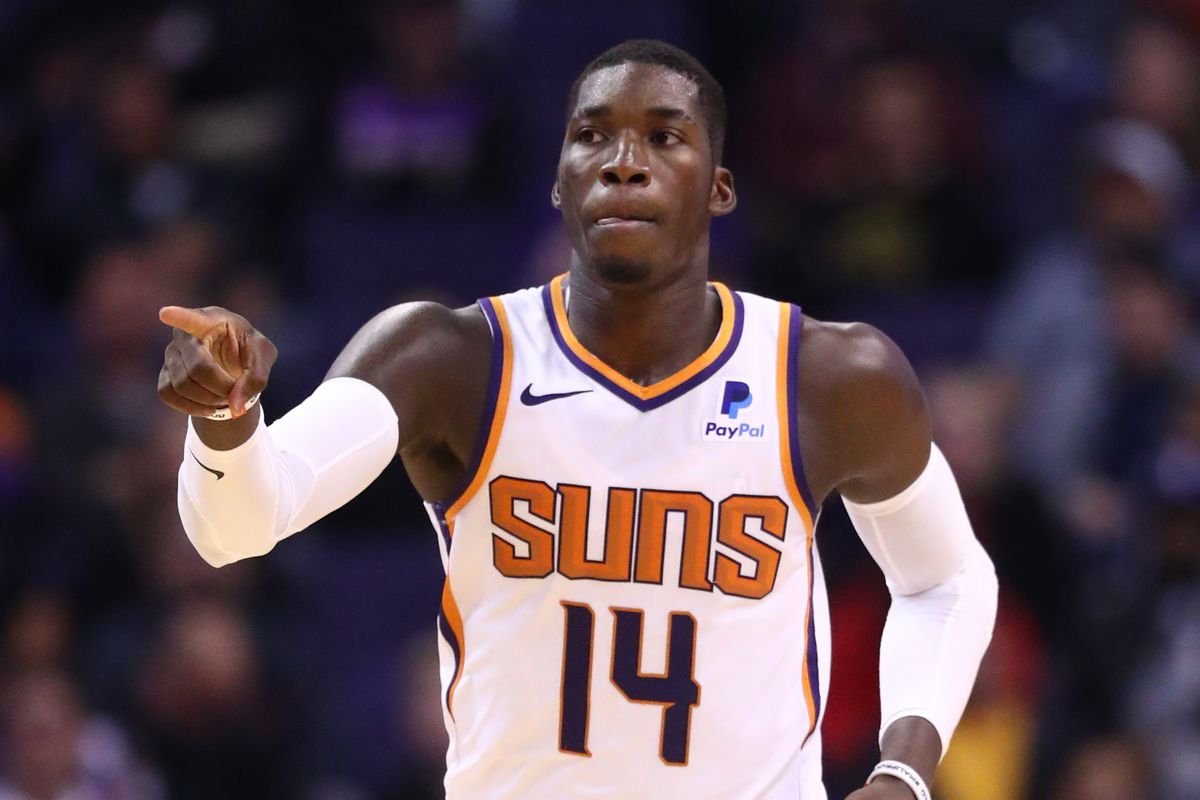 In the tough in the first period, Nianta Diarra offered a better face in the second act. Like all his teammates ARCHIVES STÉPHANE KLEIN

Sidibé helped ALM Evreux to win his match against the 16th in the Provence Basket ranking (2-7) 90-86 in French ProB (second division) last Friday. He scored 5 points. It was his first game for ALM Evreux this season. His team is ranked 12th in ProB.

Djambo could not help Etoile Angers (12-2) in their last match on Friday. Despite its good performance, Etoile Angers (12-2), first on the road, was beaten 76-75 on the road by the lowest ranked of Tours (# 3) in Group A. Djambo was the second best scorer with 14 points. He also added 4 rebounds (was perfect 7 to 7 from the free throw line). This is Djambo’s first season with the team. Djambo has relatively good statistics this year: 12.8ppg, 5.2rpg and 1.2apg. 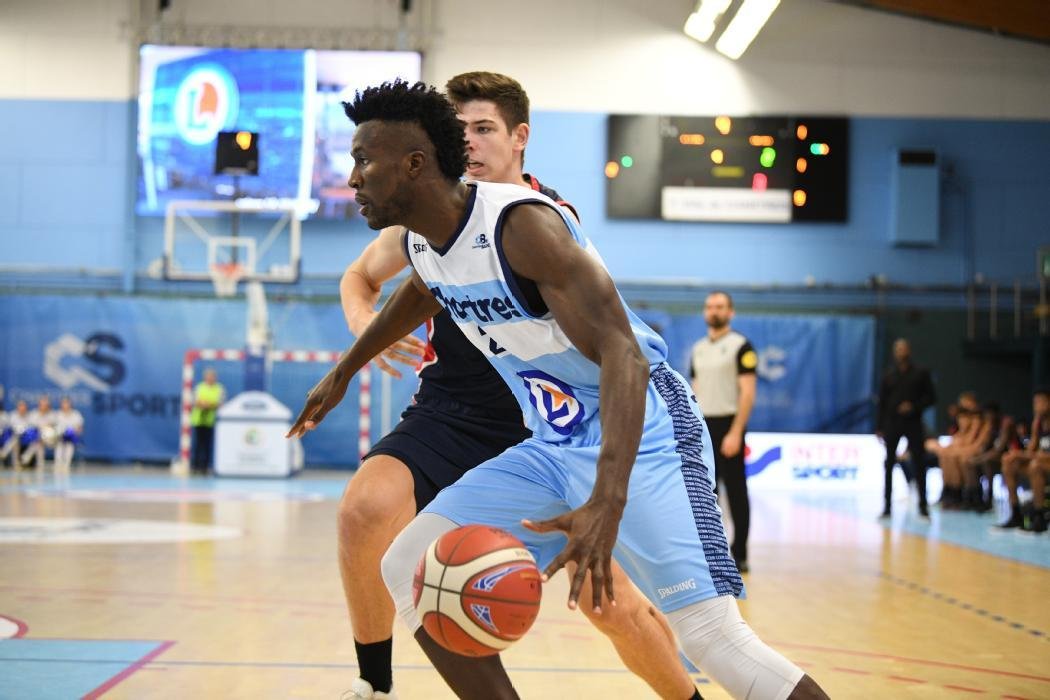 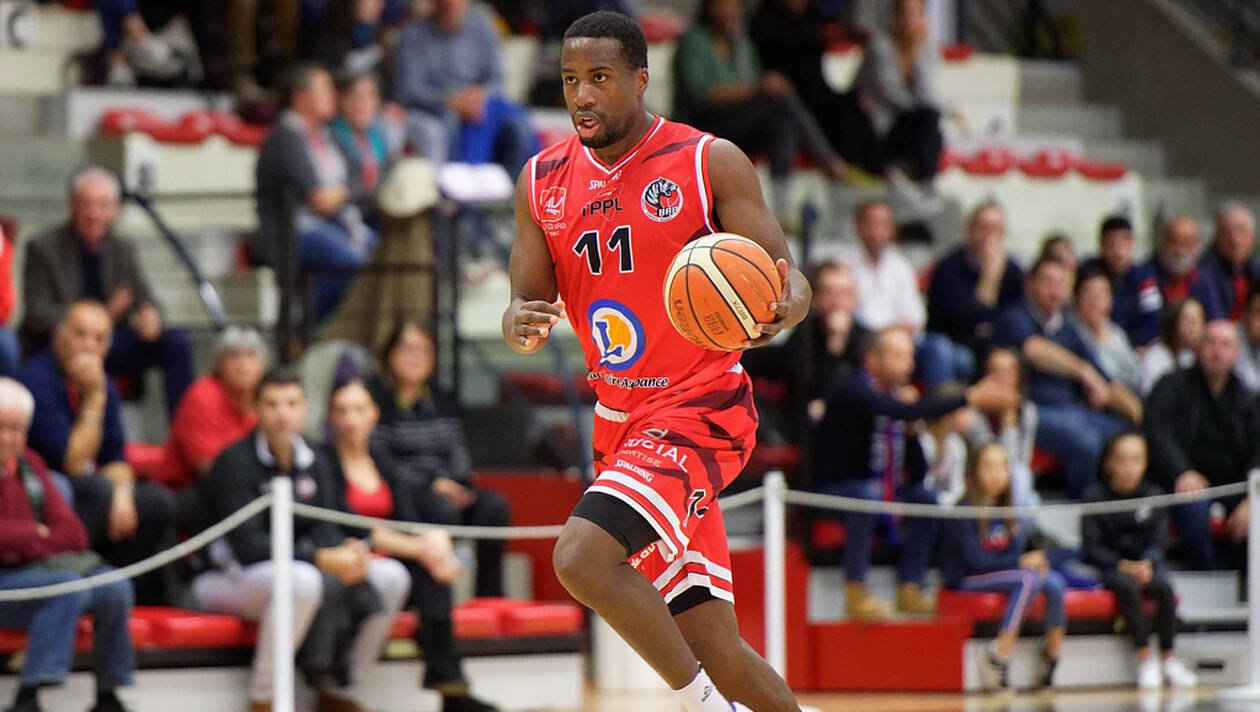 Cisse failed to secure a victory for Lorient (5-10) in his match against La Rochelle (5-10) in the French NM1 (third division). Despite his very good performance in Tuesday night’s game, Cisse scored 16 points and grabbed 6 rebounds. Cisse’s statistics this season are: 12.5ppg, 3.6rpg and 2.3apg.

Boundy led the SOPCC to a victory against Feurs EF 101-89, 13th in the French NM1 classification (third division) Friday evening. Boundy scored 12 points and grabbed 5 rebounds. So far, Boundy has averaged 5.9 ppm, 3.0 rpg and 1.1 speed per second. He played for the Mali national team in 2015.

Soumaoro is the teammate of Namory Boundy mentioned above and the two played together in the last French match of NM1. Soumaoro helped SOPCC to win their match against Feurs EF 101-89, 13th. He scored 11 points, caught 5 rebounds and made 3 blocks (was perfect 6 for 6 on the free throw line) in just 16 minutes. Soumaoro has so far averaged 9.0ppg, 5.8rpg and 1.3bpg in 15 games. 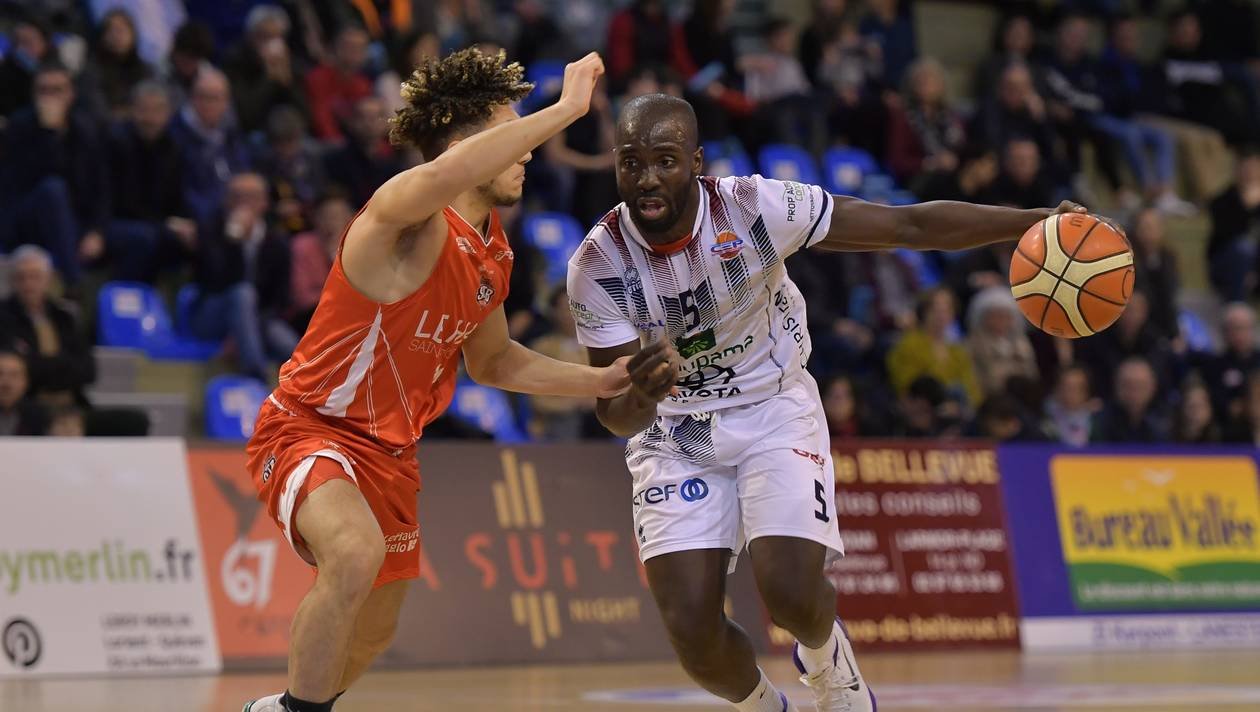 Saounera is teammate of Sourata Cisse, previously mentioned, and the two played together in the last French match of NM1. Saounera could not help Lorient in his match against La Rochelle. He scored 9 points, 4 rebounds and 7 assists. His team was 85-82 ahead of the game. Saounera on average to date 12.5ppg, 2.7rpg, 5.3apg and 1.2spg.

Samaké is a teammate of Sourata Cisse and Ibrahim Saounera. But it was another match of his team in French NM1 that we would like to mention. Samaké could not help Lorient in his match against Lourdes-Tarbes. He scored 6 points and grabbed 4 rebounds in just 12 minutes. His team had a 59-56 lead. Samake has averaged 3.1 ppi and 3.5 rpm so far in 15 games. He played for the Mali national team two years ago.

Players with a Malian passport but have never been selected for any of the Mali national teams: 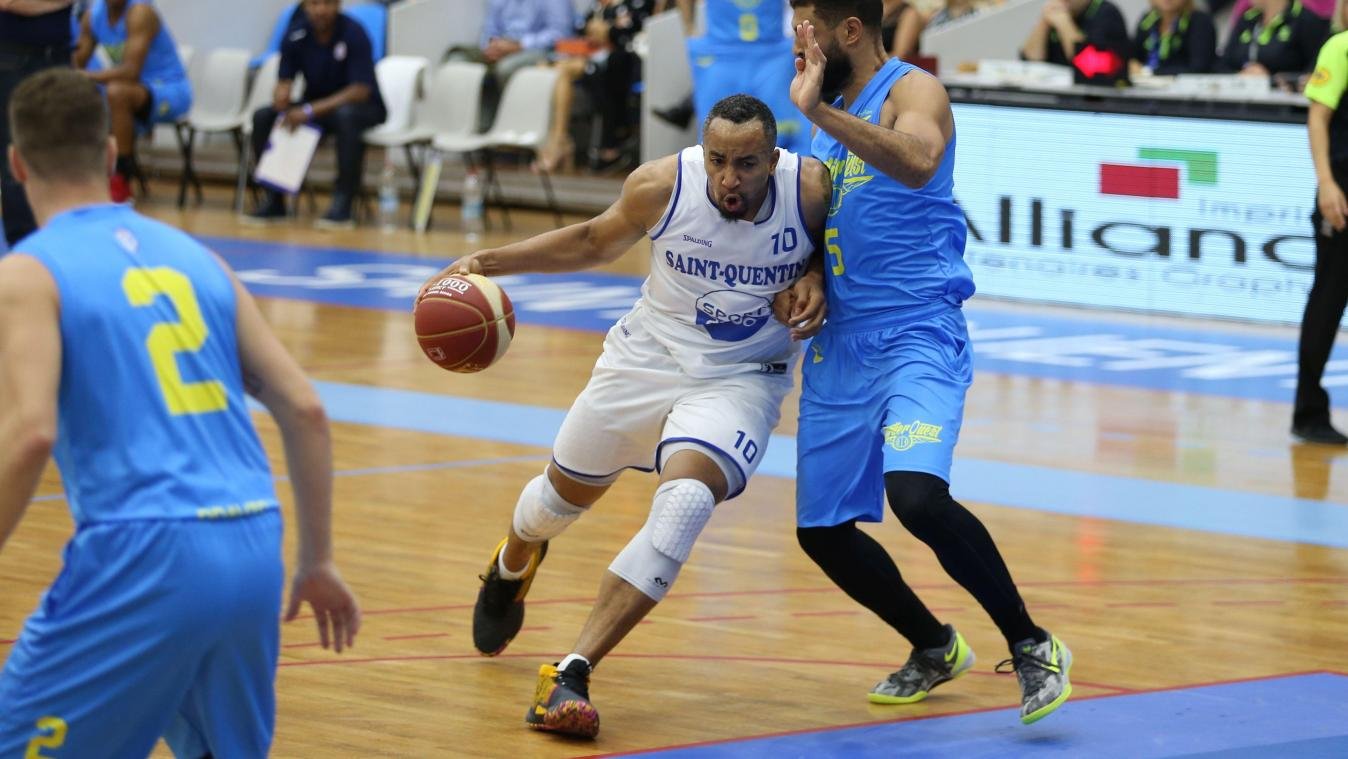 Reed could not help Saint-Quentin (2-7) in his last game. Despite his very good performance, Saint-Quentin lost 77-83 on the road to the second Souffelweyersheim. Reed was the best scorer with 16 points. He also added 5 rebounds in 26 minutes. It was the fifth consecutive defeat for Saint-Quentin. This year, Reed has averaged 8.6ppg and 3.7rpg in seven games to date. He has a dual nationality: Malian and American.

Konate could not help Zornotza in his match against Ponferrada CDP in the Spanish LEB Silver (third division). Konate cannot count Saturday’s game as one of the best. He only recorded 2 points in 7 minutes on the field. His team lost 60-68. So far, Konaté has posted an average of 4.2 dpi and 4.7 rpm in 13 games. 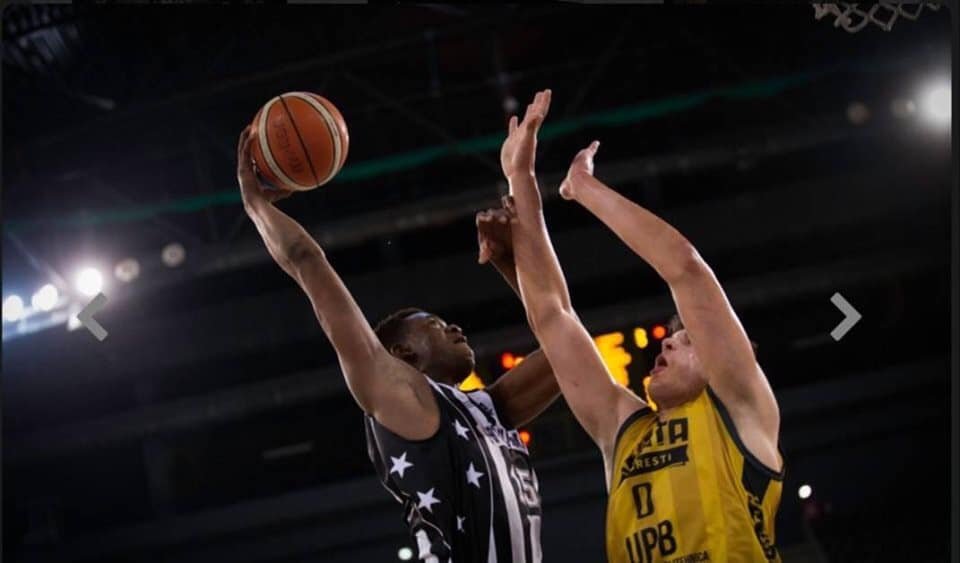 The experienced Modibo Diaby contributed to Univ Mobitelco II’s victory over fifth-placed Aurel Vlaicu Bucuresti 85-81 in the Romanian Liga I (second division) during the match on Friday evening. He only scored 3 points and grabbed 6 rebounds. So far, Diaby has averaged 9.2ppg, 8.6rpg, 1.8apg, 1.2bpg and 2.2spg.