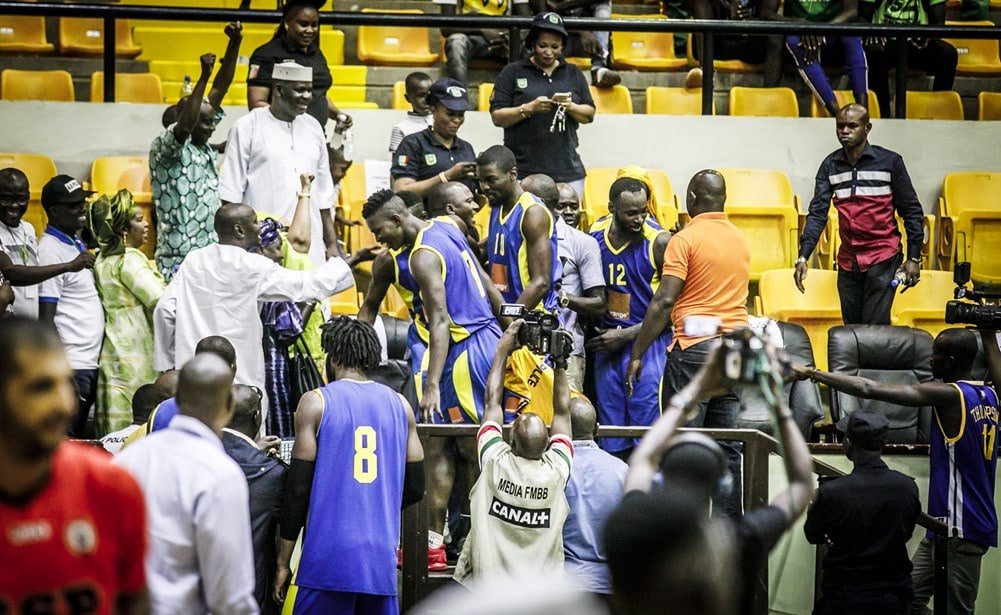 Back to the wall, the police needed a second win to qualify for the next round of the African Basketball League (ALC) 2020 qualifying tournament, a successful bet for the blue and yellow that raised the level of their game to lead against the Oil and Gas Sports Group of Algeria (76-83).

Algerians were already sure to qualify after SLAC’s Guineans defeated Al Naser of Libya, an hour earlier in the first match of the third and final day of the competition.

The duel for the first place of the group between Algerians and Malians has kept all these promises. The game was quite pleasant with a certain advantage for the Algerians at the beginning of the first quarter. But little by little, the AS Police returns in the game and finishes even with 1 point in advance (17-19).

The police officers who have raised their level of play, led the dance in the second quarter and dominates the Algerians who are struggling to develop their usual game of the previous two games won hands down. The AS Police can come off to lead with a lead of +6 at break (37-31).

After half-time the GSP changes tactics and proceeds with quick counter-attacks. This works and allows the North African to return to 5 points of the Malians at the end of the third quarter time (53-48). 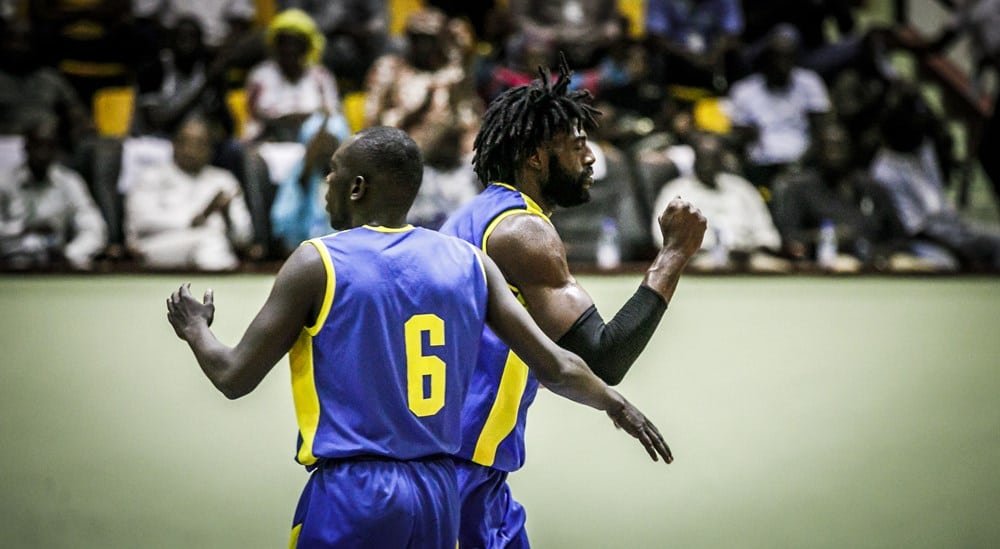 # 6 Boubacar Papa Coulibaly (12pts) and # 8 Malcolm White (20pt, 14rbds) were the artisans of the qualification of the police. Courtesy: FIBA

The last quarter time is very engaged, the Algerian coach relies on the game of his pivotal hubby Mohamed Sedik Touati (14pts, 8rbds) that hit the police racket. But the AS Police can count on duo of Americans Malcolm White (20pts, 14rbds) and Timothy Steed (13pts, 7rbds) who do the job perfectly. The men of coach Sogoré manage well and hold their second victory, synonymous with first place group A and the qualifying ticket for the next round.

Algerians from GSP and Malians from AS Police move to the next round of qualifying tournaments for the African Basketball League 2020.

Thirty (32) African clubs to participate in qualifying tournaments for the African Basketball League 2020.

The first round of qualifying tournaments will take place from October 15 to November 3. The teams will be divided into six pools with the top two in each group, for a total of 12 teams to go on to the next round.

The top six teams in the Elite 16 will then join the Angolan, Egyptian, Moroccan, Nigerian, Senegalese and Tunisian champions to complete the 12 teams in the regular season of the African Basketball League (BAL) 2020. 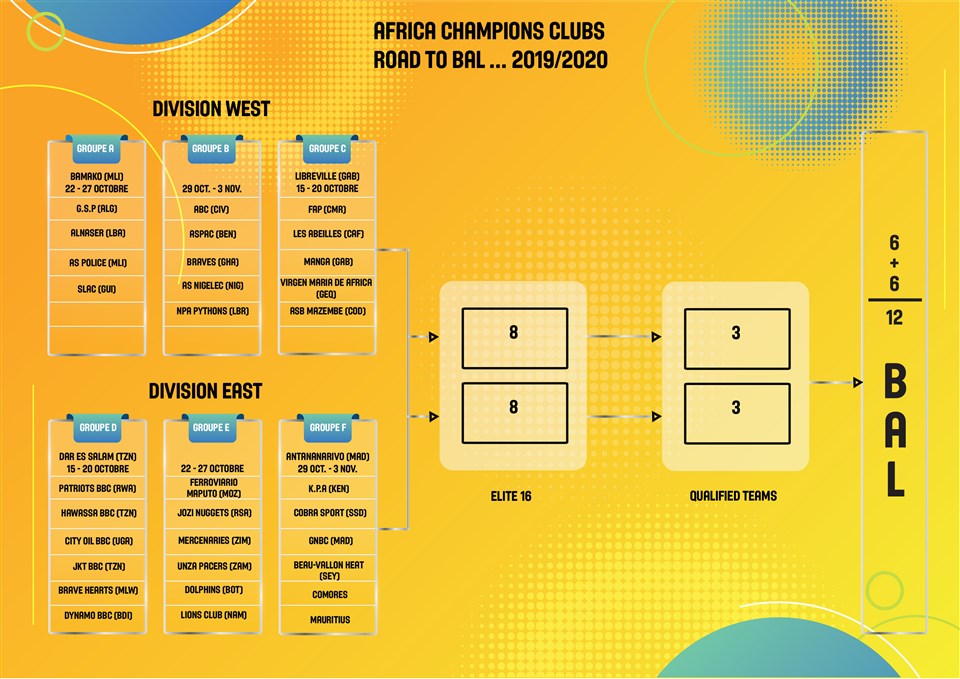