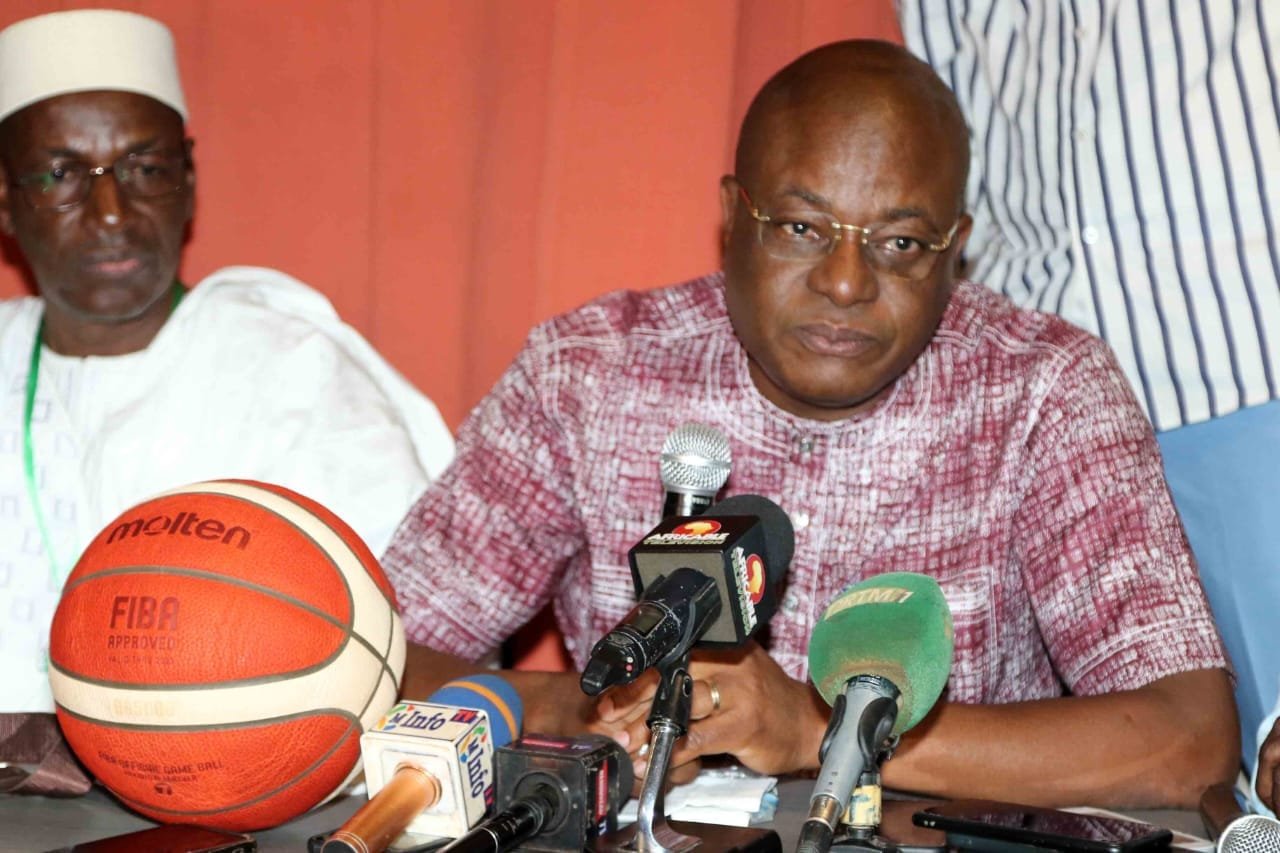 The 19th National Council of the Malian Basketball Federation had its epilogue on Friday December 30, 2022 with the election of a new office with its head Me Jean Claude SIDIBE.
Me Sidibé had previously held the position between 2014 and 2017 before giving way to Harouna Maiga, following his appointment as Minister of Sports of Mali.