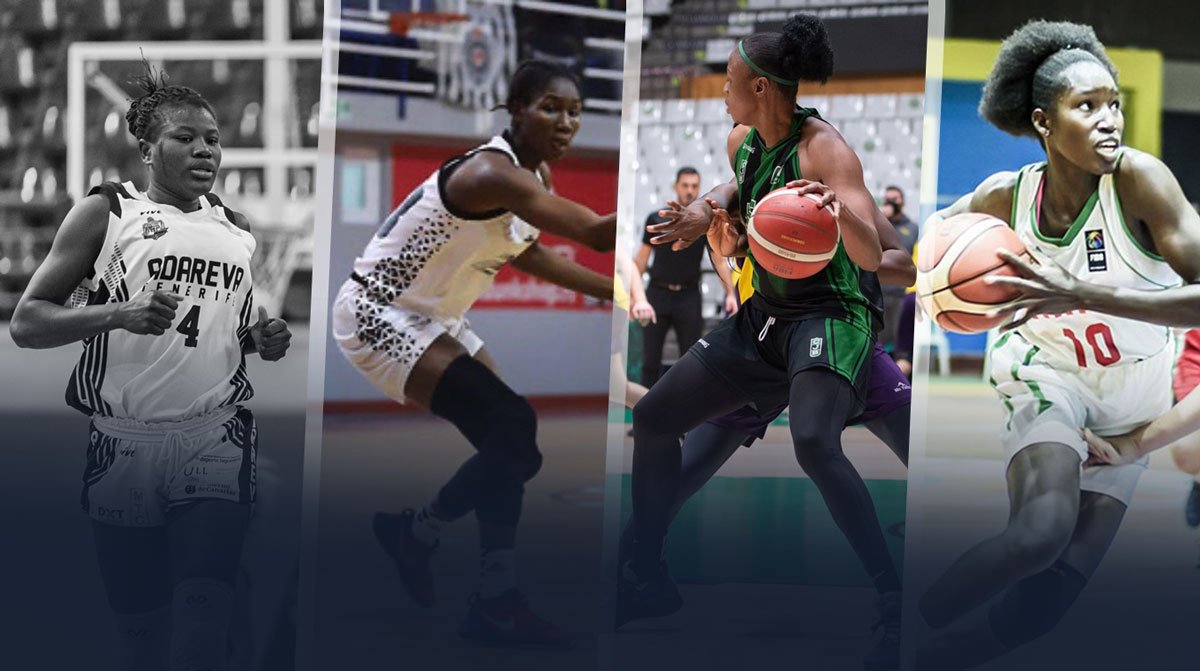 This week we give you the performances of players from Mali or of Malian origin who play in the second division of the Spanish women’s basketball league.

The 15th day of La Liga femenina took place on January 09, 2021, the clubs of Malian players have experienced varying fortunes.

For a first season in LF2, Maimouna Haidara records average statistics of 8.2 points and 6 rebounds for an average rating of +8.6. Haidara, 16 years old and 1m81 past AS Korofina, played the 2019 U16 African Cup with Mali, which she won in Rwanda.

Alima Dembélé achieved her second consecutive La Liga Femenina 2 MVp title. She was on court a total of 38:28 minutes to bring in 32 points, 17 rebounds and 5 assists to get a brilliant +55 valuation credit .

Aminata Traore’s Salle Melilla came out on top at home 85-59 against UCAM Primafrio Jairis. The former Djoliba AC player, scored 8 points and caught 5 rebounds for a rating of +16.

For his first year in La Liga Femenina 2, Traoré has an average statistic of 7.3 points, 7.7 rebounds for an average valuation of + 10.3. Traore had made a short stint in Serbia last season. She also won the FIBA ​​U18 Africa Women’s Championship with Mali in 2018.

Joventut surfed on the magnificent performances of Minata Keita (20pts, 7rebs) and Elma Dautovic (36 points in between) to dominate Germans Homs 45 to 72.

Nawaha Diarra Berthé’s Germans Homs could not help against the potential of Joventut de Badalona, ​​one of the most important teams in La Liga Femenina 2 (45-72).