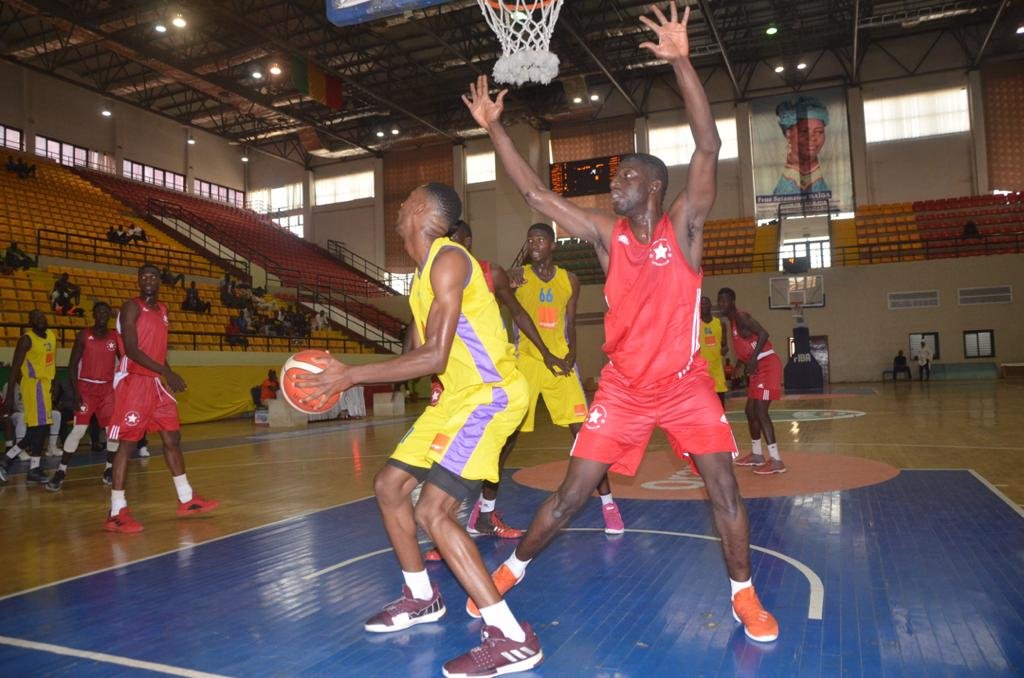 The fourth day of Men’s League 1 pitted the As Police against the Kidal Attar Club, a duel that turned to the advantage of the police, who chained up a fourth without fail.

The audience of the Salamatou Maiga sports hall attended a duel between two top teams, ranked first and second respectively. The start of the game is to the advantage of the Kidal team, which clearly dominates the debate against the As Police (13-22) at the end of the first quarter.

With a delay of 9 points on the clock, AS Police under the leadership of the untenable Benkè Diarouma will be late to return to a point of their opponents, (35-36) at halftime.

Upon resumption the players of coach Moussa Sogoré, raise their level of play and go on the offensive. Under pressure, the defensive system of the Kidalois is suffering and has trouble getting rid of the siege imposed by the police. Building on its build-up, the As Police can advance to the score for the first since the start of the match, (49-52) at the end of the third quarter.

AS Police continues to dominate, leaving the Kidal players no respite. The yellows and blues clearly dominate this last part of the match. They will score 27 points and limiting Kidal to only 13 points, enough enough to win the game (62-79), a difference of +16 points.

Coulibaly with 24 points brought AS Police to victory and finished top scorer of the match. At the Attar Club side, Bassékou Diallo scored 13 points.