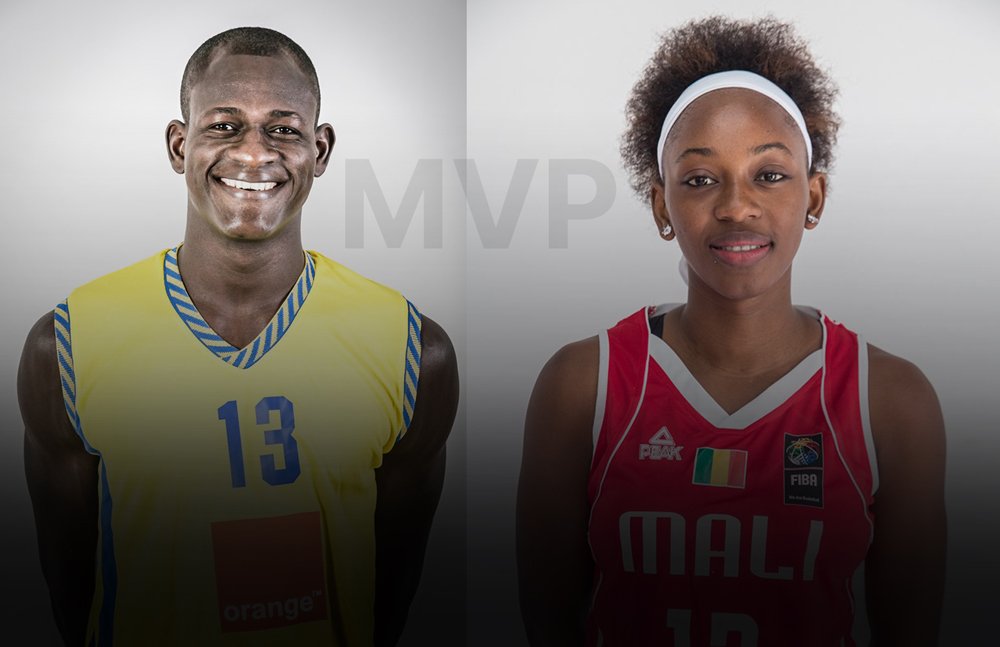 Night of Basketball: Binke Diarouma and Assetou Traoré designated MVP of the season

The Malian basketball federation, in its popularization policy for basketball, has relocated Basketball Night, an event ending the season in Ségou. It is the cultural center of kore located in the rural commune of Sebougou which served as a framework for the event which brought together all the players in national basketball.

This large-scale event to recognize the best athletes of the year was a success, as it is the first time in the history of Malian basketball that basketball night has been relocated to a regional capital.

The title of MVP (Most Valuable Player) usually called “king and queen” went to Binkè Diarouma of As Police for the men’s championship and Assétou Traore of Djoilba AC for the women’s championship, respectively.

As a collective distinction, the trophy for the fair play team went to the Bintou Dembélé Center (CBD) in Koulikoro in ladies and gentlemen. Certificates of recognition were awarded to people who stood out during the season, these include: Sega Kanouté, El Hadji Dicko, Abdoulaye Amadou Ombanga Cissé, Ousmane Dicko and the Association of Journalists of Mali (AJSM ).

In his opening speech, the head of Malian basketball Harouna B Maiga welcomed the organization of this important event in Ségou. He will singularly note the exceptional season of the Mali teams on the international level who have participated in almost all competitions in Africa and in the world.

“All the activities for the 2018-2019 season were 100% complete, it is the national championship of the first and second division, the Mali Cup and youth competitions, “added the president of the FMBB, Harouna B Maiga. [/ Perfectpullquote]
Lire aussi //  {:fr}Liga Femenina2, J18 : 15pts pour Gnéré Alima Dembelé malgré la défaite du HGB Ausarta Barakaldo{:}{:en}Liga Femenina2, J18: 15pts for Gnéré Alima Dembelé despite the defeat of HGB Ausarta Barakaldo{:}