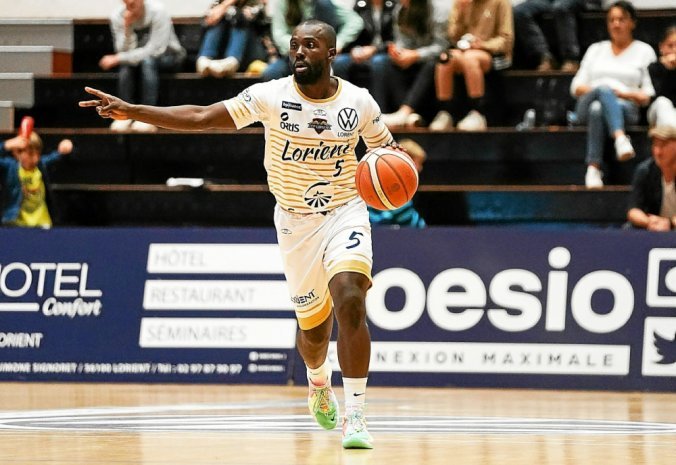 Ibrahim Saounera, captain of Cep, underlines what is at stake in the return phase which begins this Saturday against Poitiers. And says his pleasure to be part of the long term in Lorient.

What is at stake in this match against Poitiers?

It will already be our revenge of the first leg, when we had not yet found the chemistry with the rookies. It’s a big meeting, this time with our home crowd, against a direct competitor on the climb. The first in a three-game series, with Angers and Vitré counting doubles for the second phase of the championship.

How do these three games count double?

These are teams that occupy the top of the first pool like us, and that we risk finding in the second pool. Knowing that we keep the goal average and the points obtained against the teams that we have already encountered in the first phase. And that only two teams advance to Pro B at the end of the season …

Like the other internationals in the team and just like at the start of the season, you come back from a qualifying campaign with the selection of Mali …

It’s the trips that are tiring, but it went pretty well for me and I feel ready to take on these new challenges with the Cep. And unlike this summer, when the internationals arrived only two weeks before the resumption, we found the right chemistry with the rookies.

This is your fourth season in Lorient, so you feel good there?

It is motivating to know that you are counting on you to start again on a new project. I love this club, the city and the people. I feel more than good there!

What does coach Philippe Maucourant expect from you?

Leadership in the field and serenity for the group. He often says he loves my positivity! (laughs). As captain, I also have a responsibility to act as the link between him and the other players.