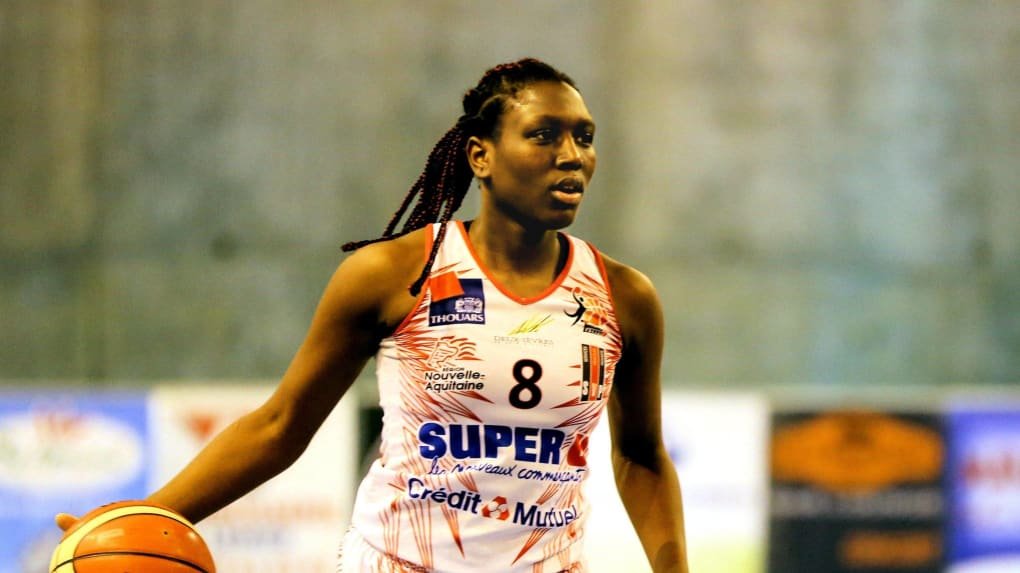 After three seasons in Thouars, Kouta Camara has announced his departure after the last match, won Saturday night. The opportunity to confide and take stock.

It was important to end with a success?

“Yes, we really wanted to finish well, because it was a great season for all of us, individually and collectively, but also for the club. It was good to leave on a good note, and have good memories of the last game. ”

Fourth, being promoted, it is a very beautiful place …

“We, in our heads, we are more third, because Geispolsheim is only thanks to the point of the Coupe de France. But whether it is third or fourth, in any case it is beyond our expectations. Nobody saw us at this level and this place, so obviously, it’s nice. We worked throughout the season. We had a good group, healthy, who got on well. And when we do a lot of things outside, it feels pretty quickly on the ground. We were a group of girlfriends, so obviously it was easier. ”

Personally, it was your last match in Thouars. How did you decide to leave?

“It was taken recently, since I announced it at the club last weekend, barely a week. It has been carefully considered. ”

Is it a project of life or sports that guided you?

“A bit of both, but still more a project of life, because I return to the Paris region, since my family comes from there. It weighed a lot in the balance, and I felt the need to return to them. Of course, there is also a sports project, in the sense that I was looking for a club that really wanted to play the top of the table. ”

“It’s almost done, and I agreed. So, we must finalize the papers. But there are not many clubs in the Paris region in National 1, so it’s easy to know (laughs). ”

You stayed three seasons in Thouars. What trace will you keep?

“Since I left the training center, it’s been my three best years. Even the first year we went down, we had a great band and it was beautiful. In the end, it will stay in my head, and I do not say no to a return to Thouars. So maybe I’m going for a season, and I’ll be back next year! ”

How do you feel about this group for next year?

“Already, there is Jean-Baptiste (Dieulangard, the coach) who stays, which is a good thing because everyone knows he is a great coach. After, he will manage with his group. He knows it. It will be necessary to have the good recruits, and to take good people humanly. It will be complicated at the beginning, for sure, because there will be departures, but he will adapt, and the girls too. ”