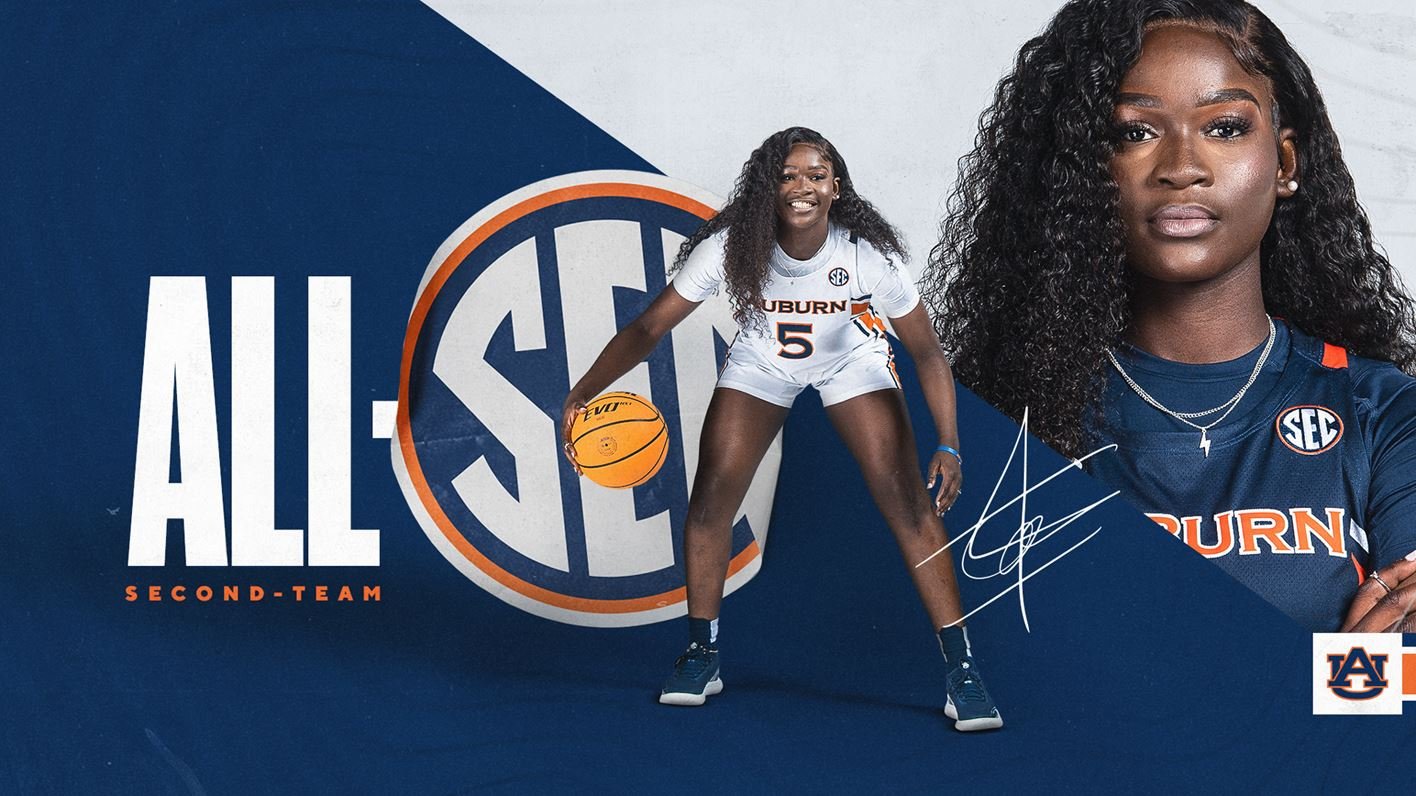 Coulibaly, a sophomore forward from Mali, averaged 17.3 points and 7.8 rebounds during the regular season, ranking fifth in the SEC in scoring and 10th in rebounding. She posted five double-doubles during the season to lead the Tigers, and she had nine games with 20-plus points, including a career-high 27 against Charleston Southern on Nov. 26.

She averaged 25.0 points in a two-game stretch in non-conference play in wins over North Florida and Oklahoma State, earning SEC Player of the Week honors for the first time in her career. In SEC play, she averaged 16.7 points and 7.3 rebounds.