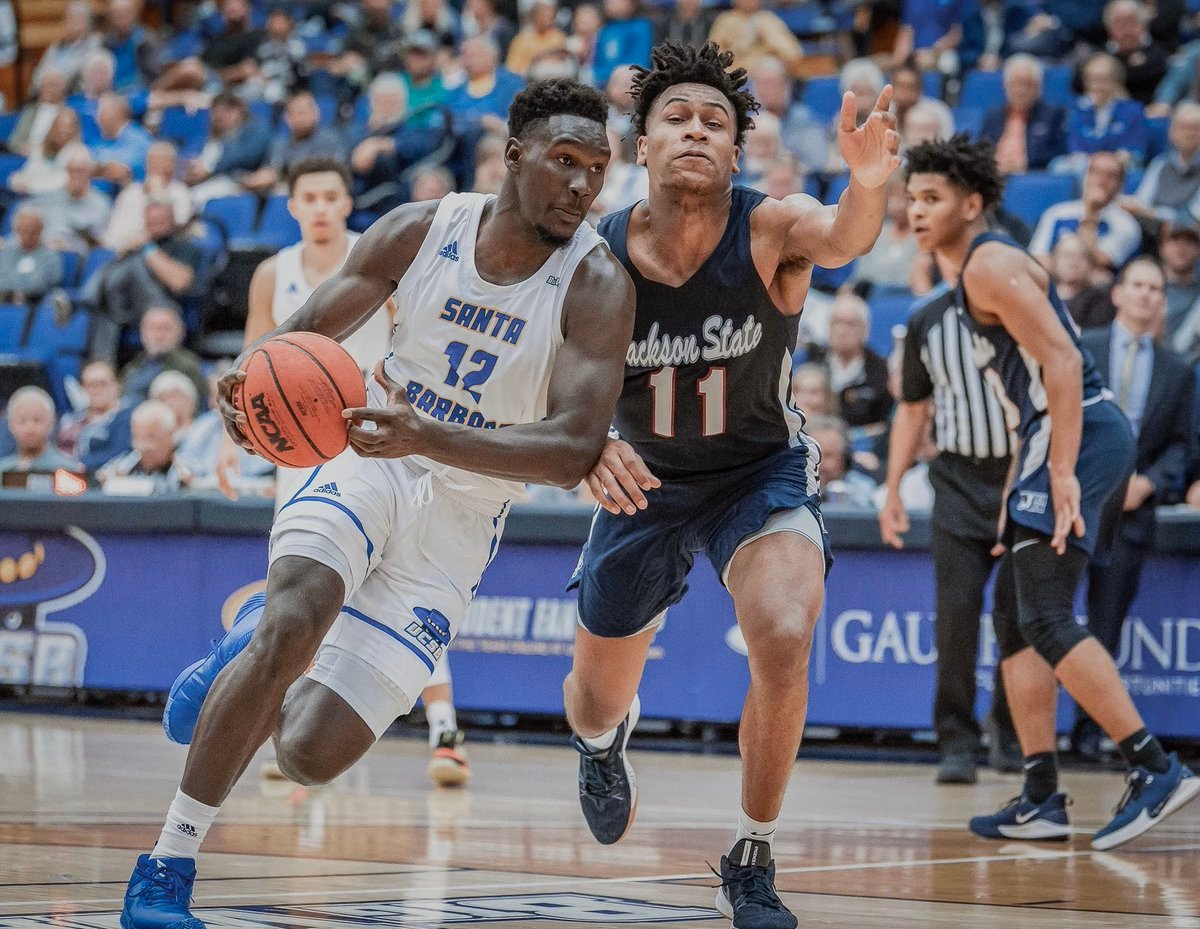 Amadou Sow made a double-double while Matt Freeman added 24 points to lead UC Santa Barbara to a dominant victory over Long Beach State 87-62 on Saturday.

Amadou Sow had a very big game, helping the UCSB win. The Malian scored 15 points and 14 rebounds for UC Santa Barbara (14-8, 3-4 Big West Conference). Sow, who is undoubtedly one of the best Malians in the NCAA this season, added 1 assist to this performance in 35 minutes of play. He has reliable statistics this year: 14.1 ppg, 7.2 rpg and 0.8 apg.