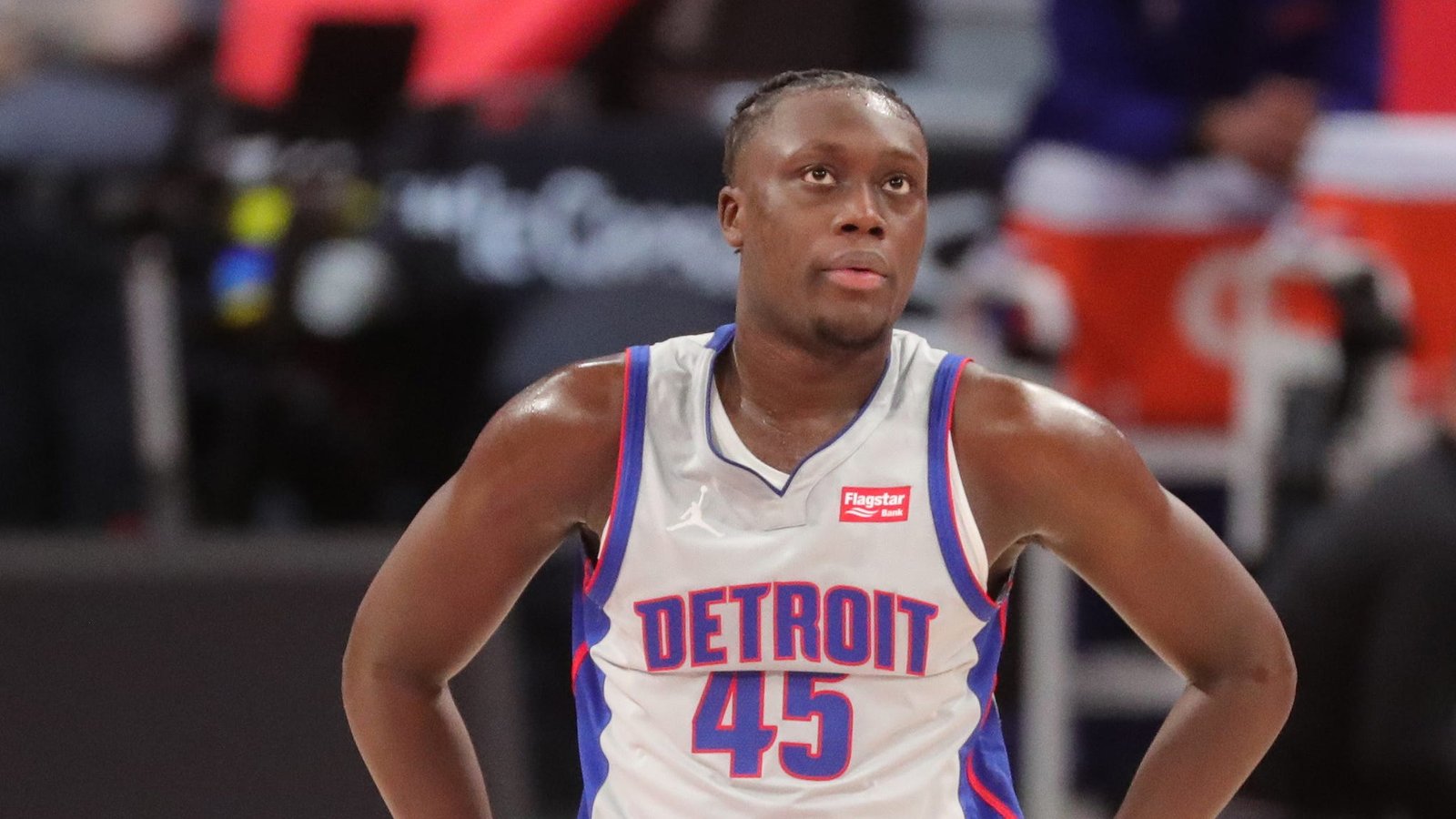 The French winger Sekou Doumbouya, left free by the Los Angeles Lakers last November due to a foot injury, has been recruited again by the California franchise, through a “two-way” contract.

Left free by the Los Angeles Lakers last November, when he was hit in the foot and therefore unable to strengthen a team lacking rotation, French winger Sekou Doumbouya (21 years old, 2.03m) has new been recruited by the Californian franchise, which formalized the return of the former player of the Detroit Pistons on Wednesday.

Doumbouya will return to the NBA courts thanks to a “two way” contract, which provides a bridge between the G-League, the NBA antechamber, and the main league. Before being thanked, the former player of Poitiers or Limoges had played two ends of the game with the Angels, illustrating himself in Portland in particular, with 10 points and 4 rebounds compiled in just eight minutes of play. Pistons in 2019 (15th position), Doumbouya had not convinced the Michigan franchise to keep him after two mixed exercises.