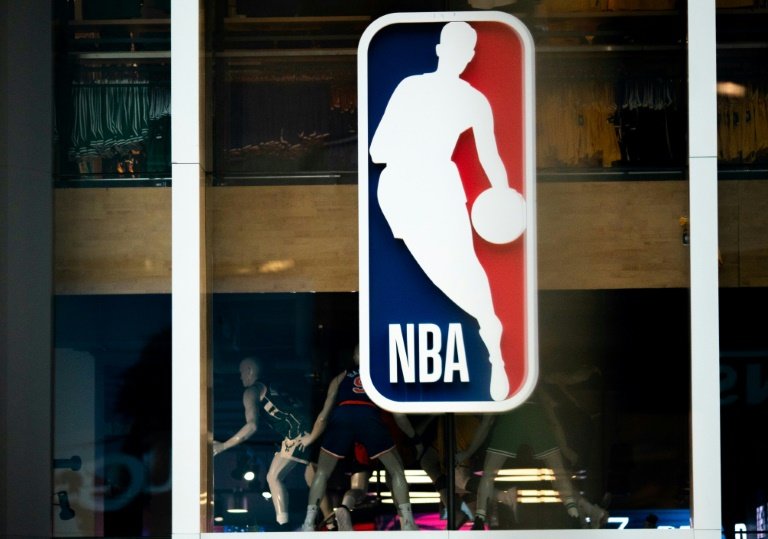 The NBA logo depicted on a boutique in the prestigious basketball league in New York. Photograph taken on March 11, 2020.

The NBA announced Friday the postponement of its Draft Lottery and the Draft Combine, originally scheduled for May, two stages prior to the Draft-2020 whose June 25 in Brooklyn is equally threatened by the coronavirus.

“The Draft Lottery 2020 and the Draft Combine 2020, which were both scheduled to take place on May 19 and 21 in Chicago, have been postponed,” the proceeding said without further details.

It is during the Draft Lottery that the thirty franchises know their ranking to choose the best players from American universities or from abroad, supposed to strengthen their workforce.

This classification depends in part on the one that will have been theirs at the end of the just finished regular season. The 14 teams that did not qualify for the play-offs are therefore awarded the first 14 lottery choices. The following sixteen others.

In the frozen classification of March 11, date on which the NBA suspended its regular season after the positive test of the French Rudy Gobert (Utah), it is Golden State which is most likely to benefit from this first choice, followed by Cleveland and Minnesota.

The other postponed event is the Draft Combine, when the future players and stars of the League are subjected to technical and physical tests by the teams.

The Draft-2020, during which each team must take turns selecting a player, over two rounds, is currently being held on June 25 in Brooklyn, “although some sources expect it to be postponed, “says ESPN.