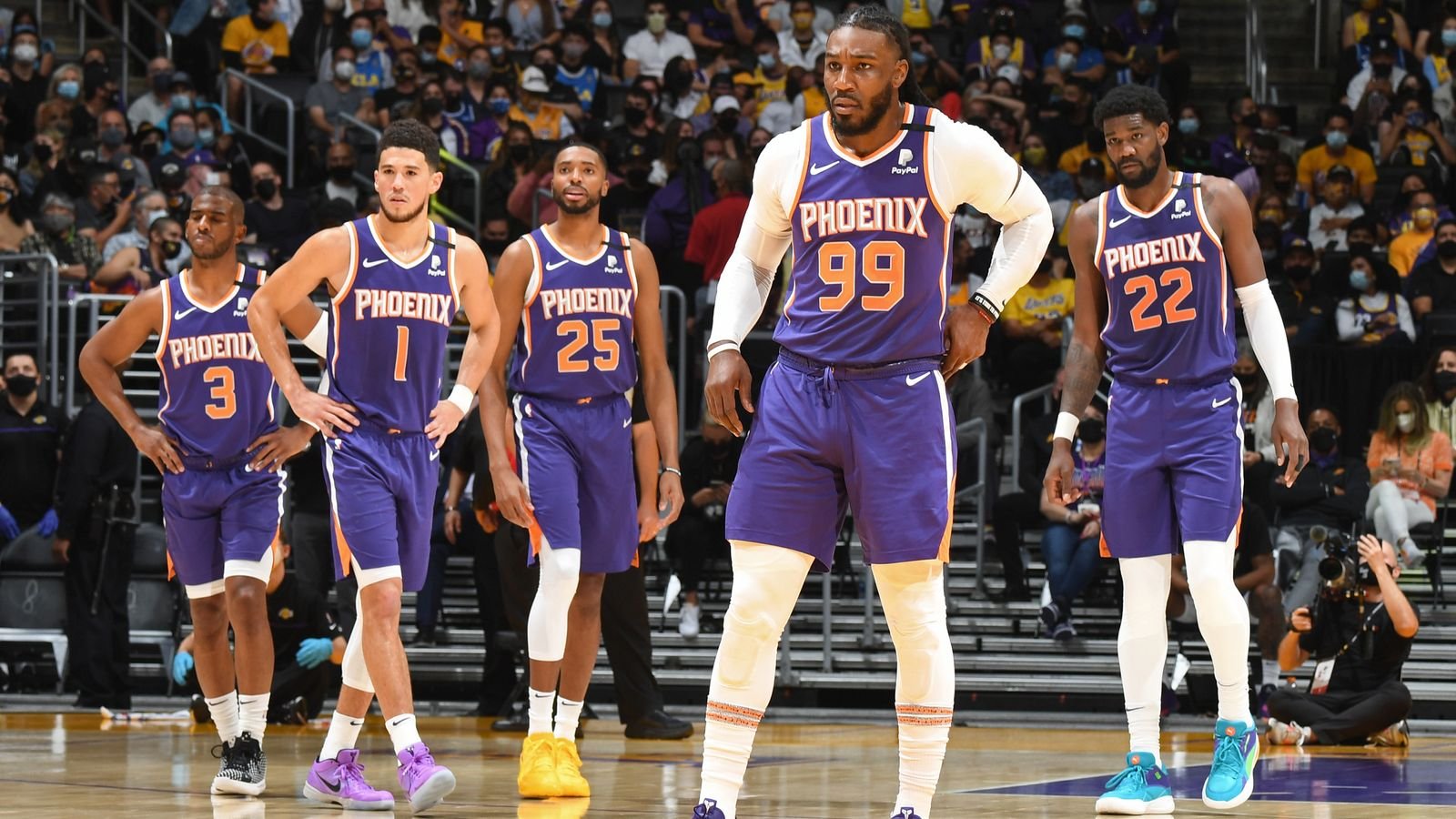 Winners of the Los Angeles Clippers (106-89), the Phoenix Suns now have the best record in the NBA ahead of the Golden State Warriors, beaten in New Orleans (101-96) without Stephen Curry. Even against one of the worst performing teams in the NBA, Golden State, deprived of its two masters to play, Stephen Curry, slightly affected in the right quadriceps the day before in Dallas, and Draymond Green, injured in a hip, finished by falling. In New Orleans, the Warriors remained in contact until the end, until a Gary Clark counter to Jordan Poole in the money time, but they ended up losing (101-96) to the Pelicans of the All Star winger Brandon Ingram (32 points) after a festival of three-pointers missed (26 for each of the two teams).

This second loss in two days has a direct consequence: the Warriors, who have long had the best record in the league, are no longer leaders of the Western Conference. They give way to the Phoenix Suns, who got their third straight victory at home shortly after the L.A. Clippers (106-89), with a triple double from Chris Paul (14 points, 13 rebounds, 10 assists).

Evan Fournier explodes his NBA points record Leonard back this season? Blocked in the infirmary by a rupture of the cruciate ligament of the right knee that occurred last June, Kawhi Leonard could return to the Clippers’ workforce before the end of the regular season, contrary to what was generally announced. According to Yahoo Sports, he is ahead of his rehabilitation. Be careful, however, NBA teams are usually cautious with their stars, especially when they have a history of serious injuries, which is the case with Leonard.