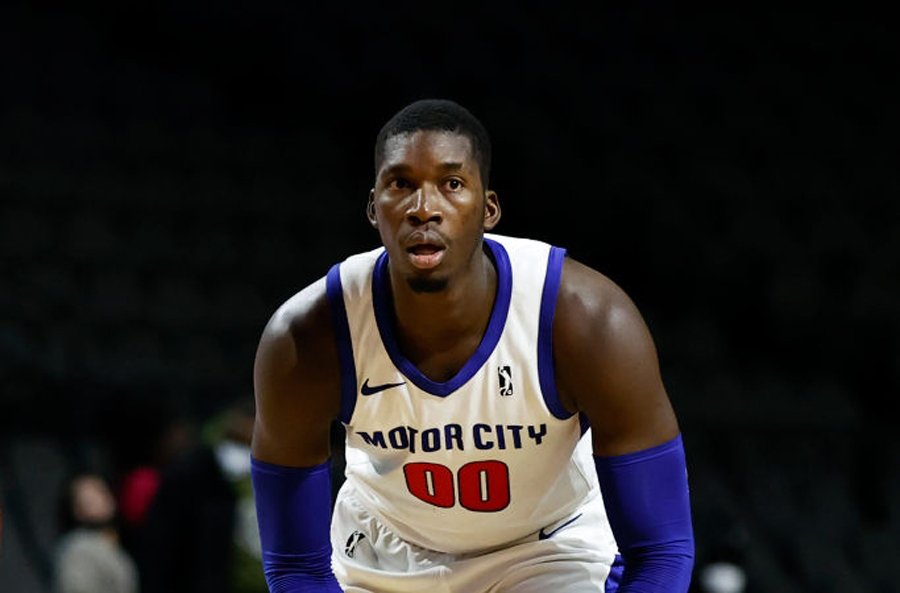 Motor City used a 40-17 second-quarter surge to take control and held on for an upset of the second-seeded Celtics.

It was a balanced offensive attack from the Cruise, who saw seven different players score at least nine points. Cheick Diallo, Deividas Sirvydis and Derrick Walton Jr. each tied for the team-high with 20 points. Diallo also grabbed a game-high 15 rebounds.

Motor City knocked down 17 threes while shooting 47 percent from beyond the arc in the win, which sends it to the semifinals to take on the No. 6 seed Oklahoma City Blue on Tuesday (2 p.m. ET).

Meanwhile, Jaysean Paige paced Maine with 39 points on 14-of-33 shooting. He also recorded five rebounds and four steals. Chris Clemons added 21 points for the Celtics but they couldn’t keep pace with the high-flying Motor City offense.