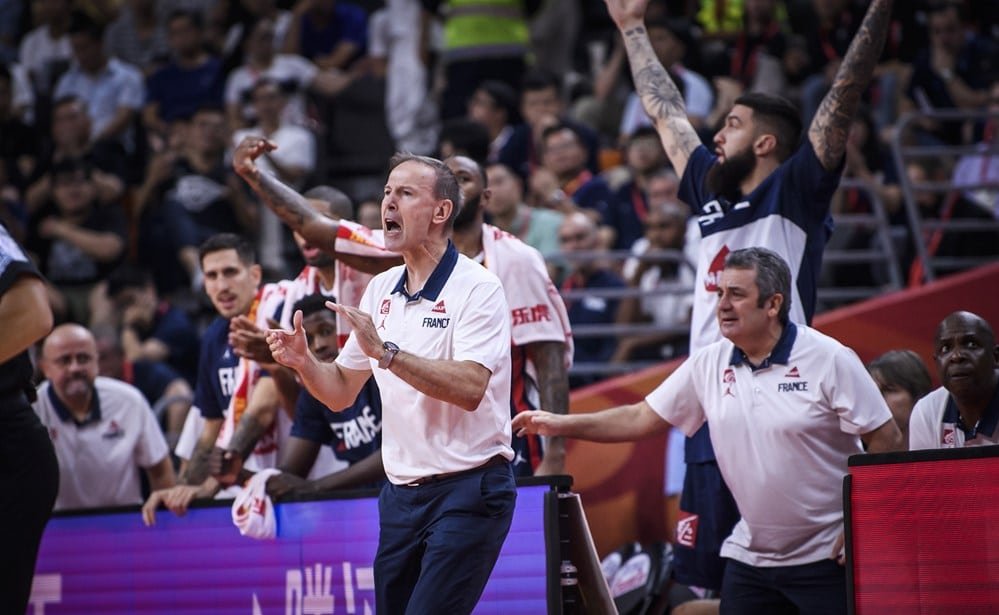 The French basketball team achieved a historic feat by beating for the first time in competition the mythical team of the United States (89-79) in the quarter-finals of the World Cup-2019, Wednesday in Dongguan (China).

The Blues will face in the semifinals Argentina, Friday in Beijing. Nicolas Batum, Rudy Gobert and co will also be able to qualify for the 2020 Olympics, in case of Australia’s victory over the Czech Republic in the last quarter-final (15.00 French).

This is the second consecutive semi-final for the French team, which lost in 2014 at this stage against Serbia.

His best result at the global level is the final of the JO-2000 lost to the United States.

This is the biggest failure for the Americans, triple Olympic champions and double world champions, since their defeat in the semi-finals of the 2006 World Cup.

Deprived of their NBA superstars, the men of Gregg Popovich, the legendary coach of San Antonio, had already experienced two alerts in recent weeks.

They had lost a warm-up match against Australia in Melbourne (98-94), the first failure of a 100% NBA team since 2006, and had almost lost in the first round against the Turks, beaten by one point because of a series of missed shots in the final seconds.

The duel was bitter. The French had a first 10-point advantage in the third quarter before the Americans went back to them and counted up to 7 points ahead eight minutes from time (72-65).

But the Blues, driven by the success of Evan Fournier (22 pts), Rudy Gobert (21 pts) and Nando De Colo (18 pts) have accelerated and completely extinguished the Americans who scored only three points in the last five minutes!