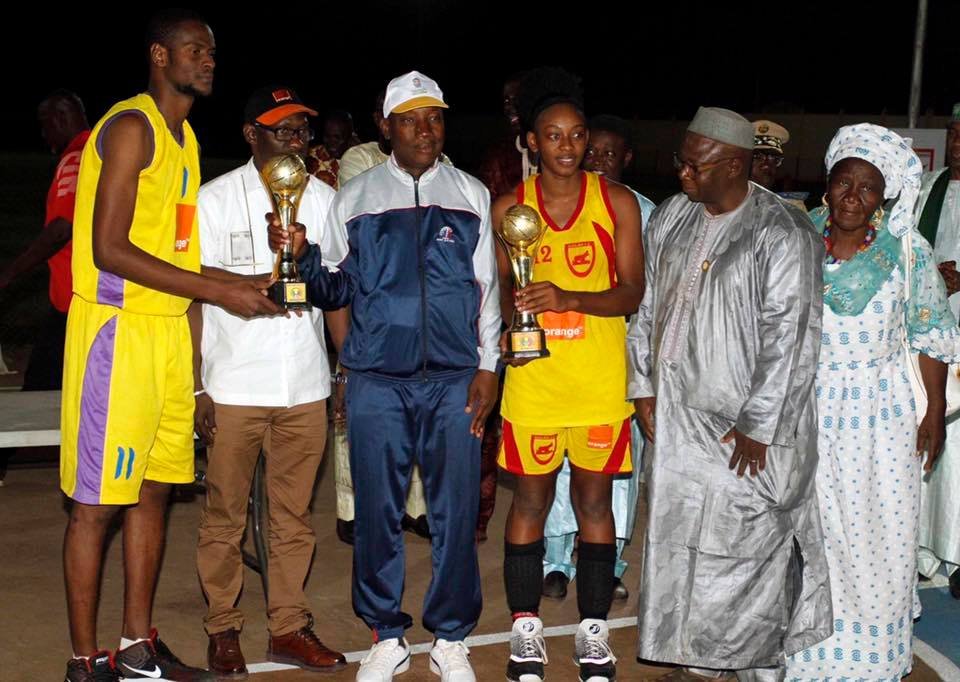 The super cup of the 2019-2020 season was contested on Saturday, December 14, 2019 at the Sory Konadji municipal stadium. The As Police in men and the Djoliba Ac in women won the trophies successively against the Attar club of Kidal (60-57) and the Center Bintou Dembélé (66-58).

The event was chaired by the president of the Malian basketball federation, Harouna B Maiga in the presence of the elected deputies of Ségou and a large crowd.

The two posters on Saturday lived up to expectations. The players present on the field gave a quality show to the public of Ségou who had come in large numbers to support them. In the first hour, the defending champion As Police received the Attar club in Kidal, the holder of the Mali Cup. This duel was played once more from start to finish, but at the finish it was the players of coach Moussa Sogoré who won (60-57).

In the second hour, Center Bintou Dembélé, defeated in the final of the Mali Cup, was host to Djoliba Ac, double title holder of the champion. A breathtaking encounter, with a fairly high rhythm. And as was to be expected in the last quarter, the Djoliba team took advantage of their opponent’s awkwardness to win (66-58).