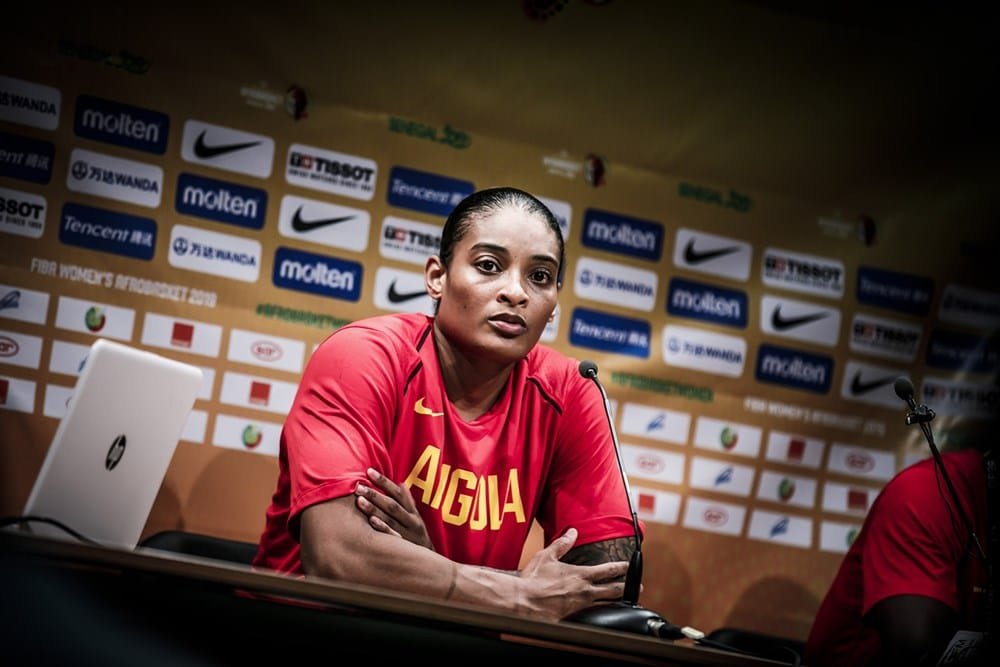 The convincing victory was Angola’s first after losing their opener to Mali 71-63 on Saturday at the ongoing FIBA Women’s AfroBasket 2019 held at the awe-inspiring Dakar Arena attracting a total of 12 countries.

Angola led 26-17 at the end of the first quarter before limiting the Congolese to just seven points in the second quarter to lead 38-24 thanks to admirable defence in the paint with Nadir Manuel, Luisa Macuto and Filipe Ngiendula who sealed both ends of the baseline.

Despite their big size in the paint, the Congolese found themselves being boxed out and losing offensive and defensive rebounds, something Angola did not hesitate to punish them for.

Eventually, experience and the search for a statement to announce title ambitions was evident from Angola’s display as they went on to win and walk away smiling.

Felizarda Jorge and the upcoming Alexia Dizeko added 10 and nine points in that order while Fineza Eusebio and Manuel each picked eight rebounds to register an important victory for Apolinario Paquete’s side.

Pauline Akonga scored a team-high 14 points and picked seven rebounds while Ginette Mfutila and Marlene Ngobeleza added 10 points apiece but this was not enough to help the Congolese win their first game.

Meanwhile, Cape Verde registered their first win at the tournament when they overcame a stubborn Kenyan side 64-57 led by a great display from Alexia Barros who sunk 19 points and four rebounds.

Captain Jade Leitao’s contribution was 17 points, six rebounds, five assists and four steals while Joseana Vaz and Ornela Livramento each scored 11 points to send their fans into tears of joy.

Both sides featuring at the FIBA Women’s AfroBasket for the first time since 2013 when they faced off twice with each walking away with a win, this was mostly revenge for Cape Verde in a renewed old rivalry.

Leitao told FIBA.basketball that, “This means everything. We have waited literally for years to come back to the [Women’s] AfroBasket and now we won our first game against Kenya. Back in 2013, they beat us before we got revenge later in the same competition but now we have won and we are so happy with this result.”

Vilma Achieng amidst weathering a fever managed to score 15 points and picked 11 rebounds while captain Hilda Indasi Luvandwa poured in 14 points and five rebounds but their efforts were not enough to secure the victory.

Elsewhere, Cameroon got off to a flying start with a powerful 95-53 win over  Tunisia. 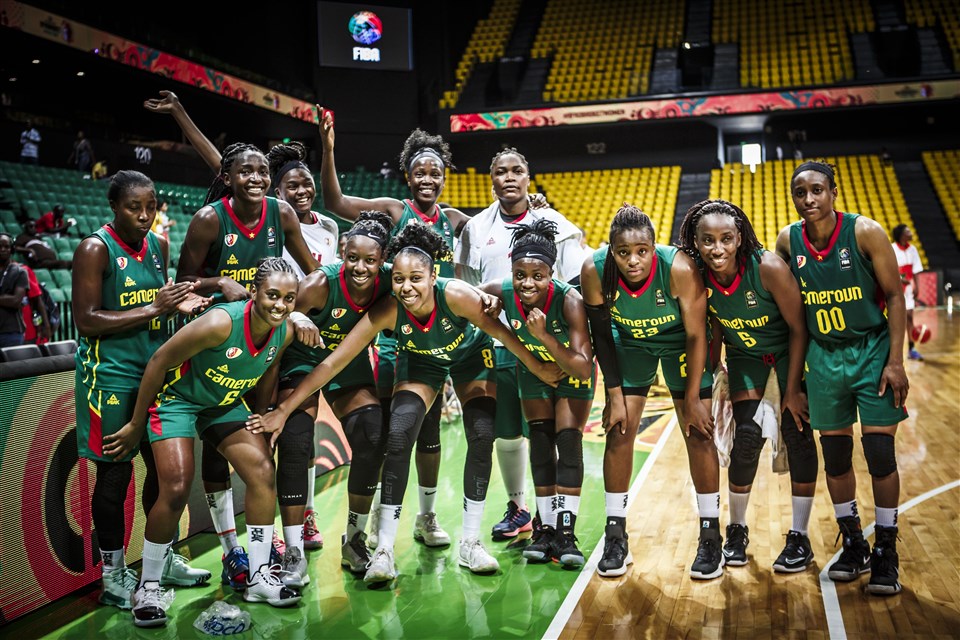 Veteran Amina Njonkou posted a double double with 14 points and 10 rebounds to remind everyone that she still has a lot to offer this youthful side in transition.

Four other players registered double digits including Laura Limitie who sunk 15 points as well as captain Marie Ange Mfoula, Amandine Ebogo and Solange Ebondji who added 14, 12 and 10 points in that order.

Cote d’Ivoire’s Djefarina Diawara scored the highest points in a single game at this tournament – 32 and picked an impressive 11 rebounds to put smiles on Alpha Mane’s side after they lost to Senegal 77-36 in their opener on Saturday. 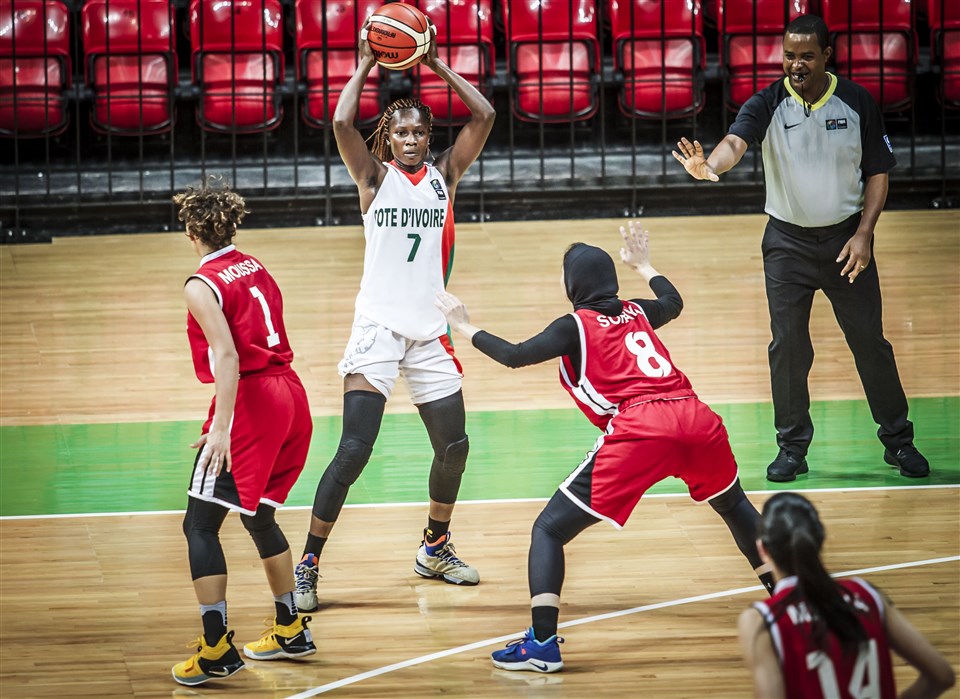 This win meant everything to Cote d’Ivoire as visibly seen from their celebrations at the end of the game after they lost Irene Bognini to injury during the game.

Luck seems to have run out of their camp as they lost French-based dependable Kariata Diaby to injury during a friendly game before the start of the tournament.

Egypt did everything to win this game with shooting guard Soraia Degheidy coming off the bench to net 21 points including converting four times behind the arc but her efforts would later be washed away by a renewed fighting spirit from Cote d’Ivoire.

With the format change in the tournament, wins for Cape Verde, Cameroon, Cote d’Ivoire and Angola mean so much in the grand scheme of things.