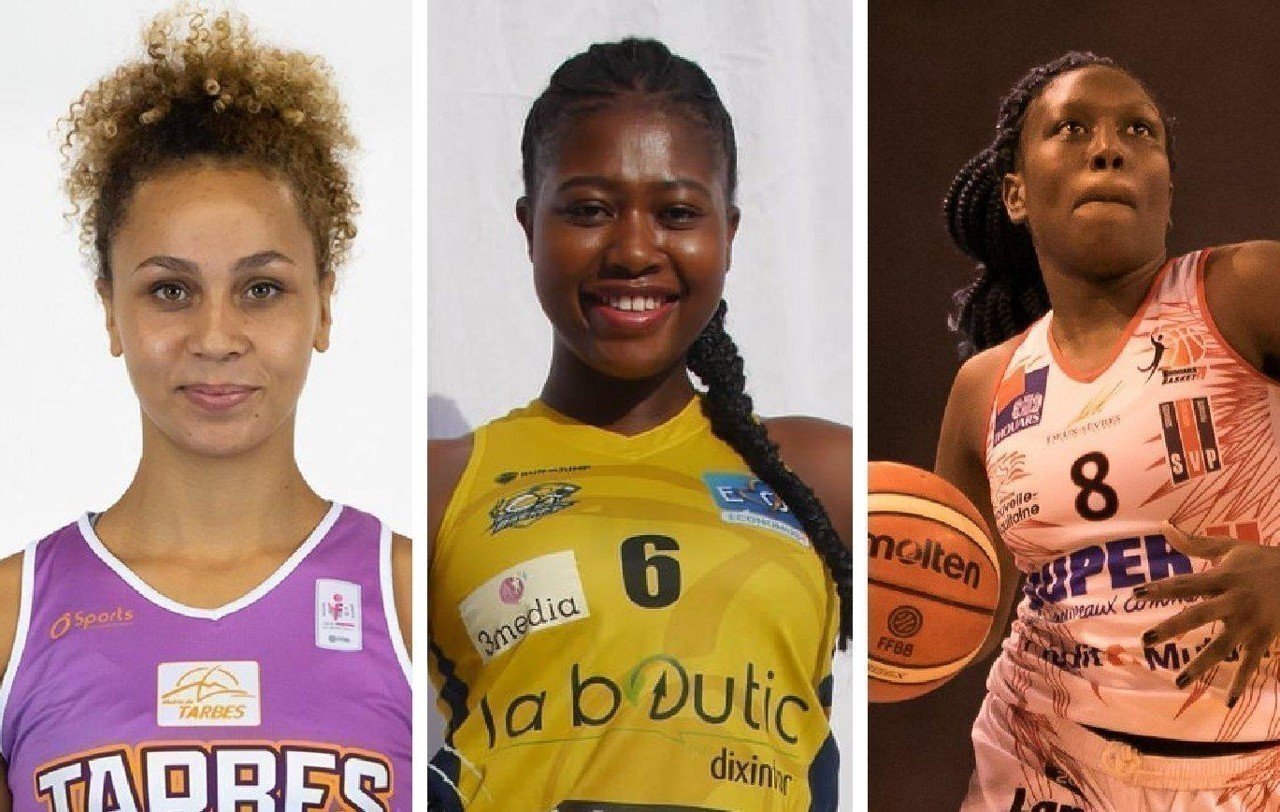 UBCUA has announced the arrival of three new players. They digitally replace Sarune Povilionyte, Najat Ouardad and Cécile Baudy, who are leaving the club.

At the end of a 2020-2021 season which was not really one, the UBCUA was “not part” to change its workforce, but the basketball club of Alençon (Orne), confronted at the start of Cécile Baudy, Najat Ouardad and Sarune Povilionyte, finally had to strengthen.

The Alençon staff, led by coach Fayssal Rhennam and sporting director Franck Hamon, had “five or six players” in their sights. And “the planets aligned” for three of them. The UBCUA recruits are therefore Rachel Clet, Goundo Diallo and Kouta Camara.

Three players with great potential who know very well the level of National 1 women, or even the professional level.

Originally from the Gers, she arrived from Tarbes, where she was trained and where she participated this season in all the matches of the Women’s League (1st division). “This will be his first experience away from his bases. “The Frenchwoman does not know Alençon but will meet Joanny Martingoulet, whom she worked with at the Tarbes training center.

“She is a very complete, fast player, with defensive qualities, ambition and a very significant margin for improvement ”, justifies Franck Hamon. “She is capable of taking responsibility and for her, this is not a step backwards. She will be able to demonstrate here the extent of her talent with a longer playing time. ” Franck HamonSporting Director of UBCUA

Goundo Diallo (23, 1.76m), who plays in positions 2 and 3, does not know the Louvrier gymnasium either, but has yet faced the Ornaises and caught the eye of the Alençonnais staff.

The one who played at Sainte-Savine for the past two years has “earned her place in NF1 through hard work”.

Of Malian origin, she will not occupy a position of foreign player because she was trained in Bourges. Passed by Rezé, she perfectly met the expectations of the higher level after several years in NF2.

“She was averaging more than 16 points per match in NF1. Among her qualities included a big three-point shot. ” Franck Hamon

The Franco-Malian is a regular at the NF1 level, where she played with Sceaux last year.

Also passed through Thouars, La Garnache and the Espoirs de Tarbes, “Kouta is a benchmark player at the NF1 level”, believes Franck Hamon.

The Malian international has a profile close to that of its former partner in Thouars, Nya Jordan.

“It is powerful and powerful in drives or to take intervals.” Franck Hamon