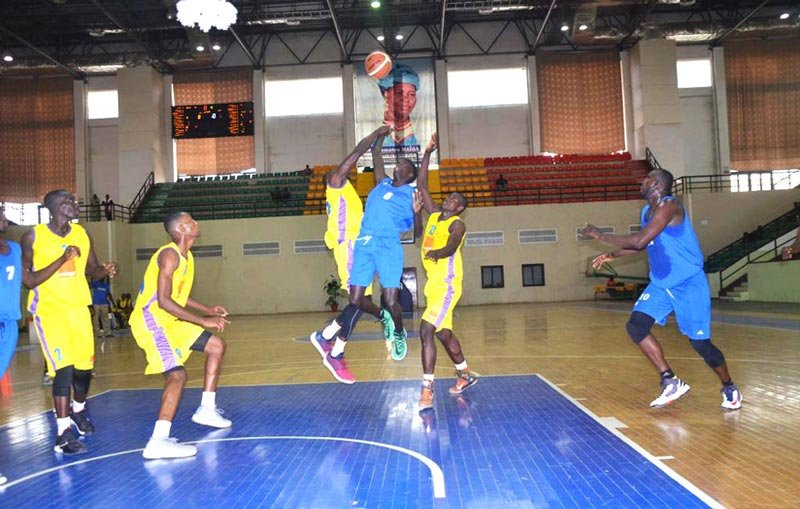 Ligue1 Orange: AS Police begins with a win over the promoted from VBD (93-81)

This duel between police officers and Koulikorois kept all these promises, each of the two teams wanting at all costs to take their ground and take the win of the game, to start the season well. At the start of the meeting, the Koulikoro team went up to the plate, multiplying the offensive actions. The players of coach Issa Sacko are rewarded and take a slight lead over the police (29-27) at the end of the first quarter.

AS Police, surprised by the quality of the regionals, shakes up Koulikoro’s defense to catch up. But the Meketan players who entered the game well, made the resistance and held the par before going to the break (48-48).

When we returned from the locker room, we felt a palpable tension between the two teams, who would stay just over three minutes without scoring. It’s the As Police who will unblock the counter through Alassane Coulibaly, before Mohamed Keita of the CBD, sets the record straight on a 2-point shoot (50-50). However, the CBD team shows a decline in form, probably due to the efforts made in the first two quarters. At the end of this third part, the more aggressive AS police took slightly the upper hand over their opponent (68-60).

The last quarter is slightly balanced, As Police, guided by its pivot Binké Diarouma (21 points) can impose its domination on the team of Koulikoro (93-81).
Thus the outgoing champion begins his season in the most beautiful way, when at CBD, he will have the opportunity to revive at home against the Malian Satde of Bamako, Saturday, February 22.

Facebook Comments
Ligue1 Orange: AS Police begins with a win over the promoted from VBD (93-81)