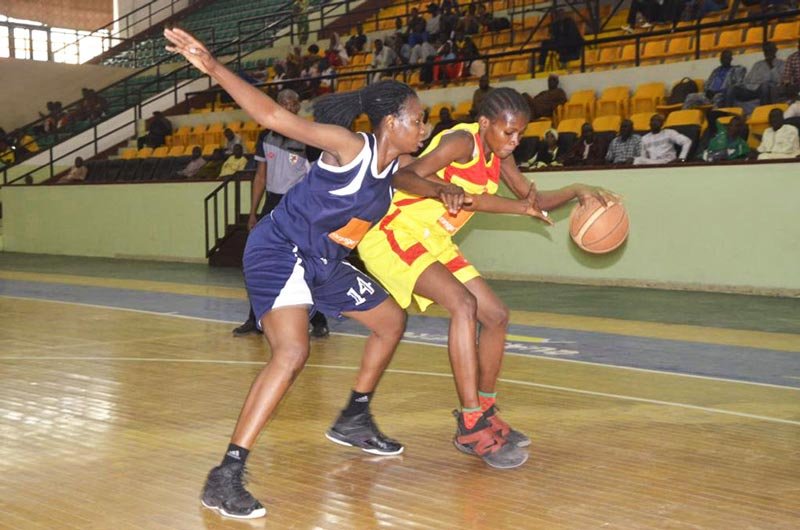 In the penultimate match of the inaugural day of the Women’s Basketball League 1, defending champion Djoliba AC hosted the Center Bintou Dembélé. The female team of Koulikoro created the surprise by dominating the reds of Bamako (47-37).

It’s a team from Djoliba completely overhauled this season that faced Koulikoro’s team. We could note the absence of many managerial players among the reds, such as Fanta Koné (USA), Aminata Traoré (Serbia) and Christine Dakouo.

We remember that the Bamako team had largely beaten this team of Koulikorro (87-55) in the final of the Mali Cup. Thus, so the game looked like taking revenge for the CBD, even if it seemed very difficult on the installations of a Djoliba who started widely favorite in the forecasts.

The public attended a medium and fairly defensive match between the residents of Hèrèmakono and those of Meguetan. The first quarter time is of good quality, dominated by the players of coach Boubacar Djiré, who impress their mark on the relatively balanced part (17-16). The second quarter is quick to forget for both teams, as it is quite lackluster in terms of points. If the Koulikoro team managed to score 9 points, the period was quite catastrophic for Djoliba who could only score 2 small points; a situation that allows visitors to prance ahead (27-18) to go to the break.

After the break, the third quarter time is balanced and better than the second, Djoliba AC dominates the score despite a good team from CBD (11-12) (Q3: 38-30). Koulikoro clings in the last quarter and limits the reds to 7 points, while scoring 9 modest points which ensured their first victory in the female elite after several seasons of absence. Djoliba AC probably pays for its youth but especially for its poor second quarter which saw the team collapse. The CBD inflicts a memorable correction on the team of coach Amara Traoré and sends a strong signal to the other teams to say that it will be necessary to count with the second regional team of the elite women.