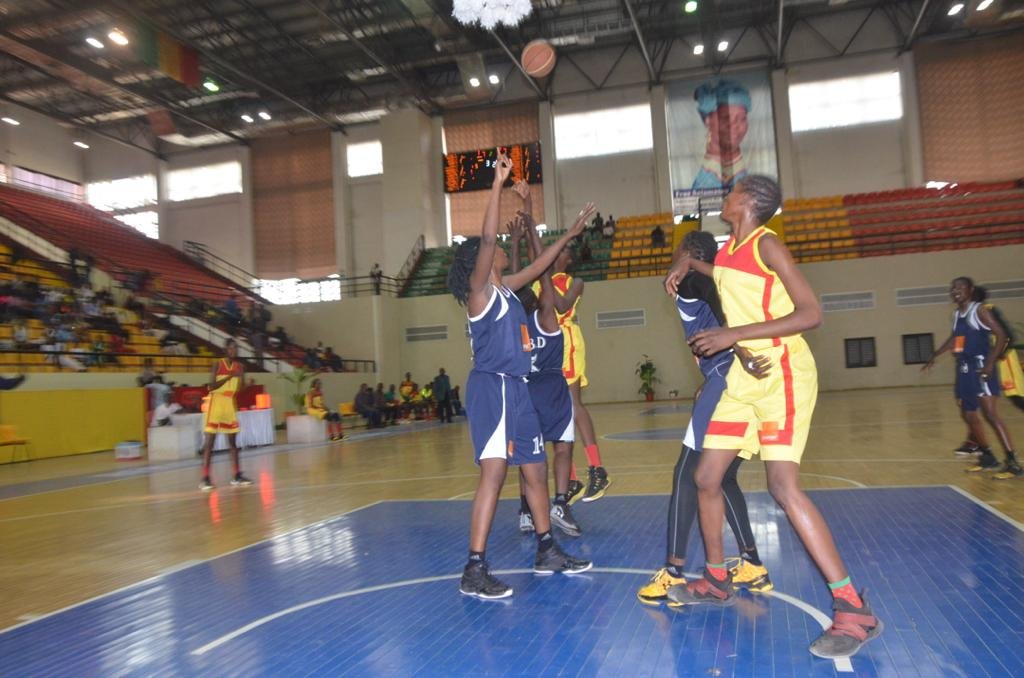 The two graduates of this new season clashed at the sports hall, Salamatou Maiga on the third day of the National League 1 Women’s Basketball Championship. This is the team of Koulikoro has managed to neutralize the As Réal of Bamako (72-49). 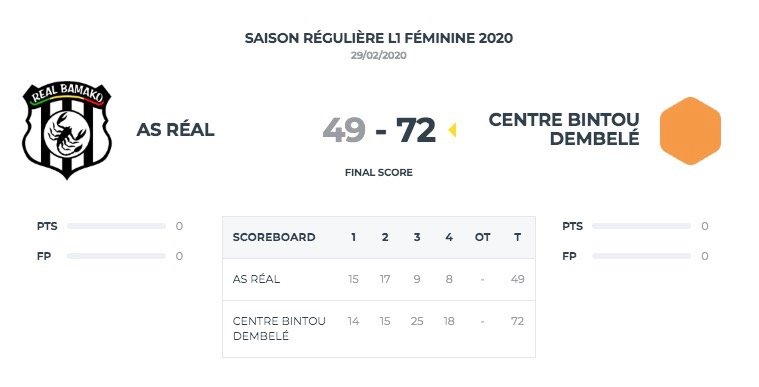 The start of the match was fairly timid on both sides, but it was As Réal who set the pace, despite an equal game by the Koulikoroises and ensured minimum service in the first quarter (14-15). The CBD does not let go and follows the blacks and whites of Bamako. At the end of the second quarter, Real was ahead (29-32).

Upon resumption, Koulikoro redoubled his efforts and managed to make an excellent third quarter time (+25), while his opponent of the day remained limited to +9. The CBD can logically pass in front of Réal (54-41) at the end of the quarter time.

In the last quarter, the CBD maintains its offensive game and defends quite well against Realists who are on the street (18-8). Driven by an excellent Alima Kouyaté (19 points, the Center Bintou Dembélé again won 2 important points outside (72-49), after the nice shot made during the inaugural day against Djoliba AC.

Alima Kouyaté of the Bintou Dembélé Center was the best scorer of the meeting with 19 achievements.