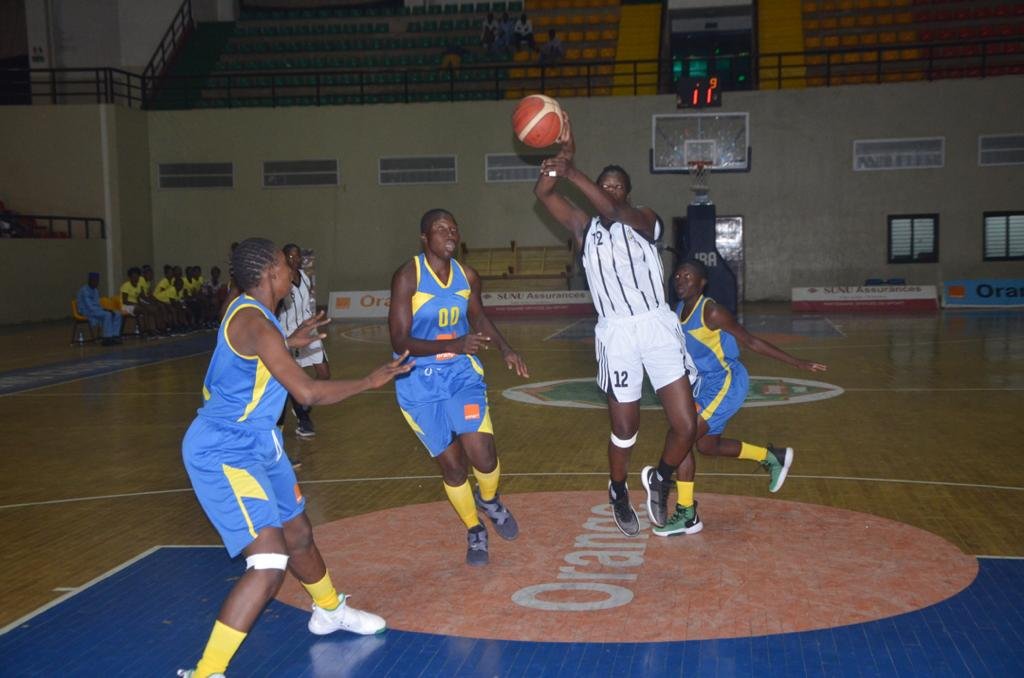 It was not until the 5th day of the National League 1 Women’s Championship that the Usfas recorded their first victory of the season, winning against As Réal de Bamako 60-56.

Imposing their style of play in the first quarter (16-10), the USFAS can take a slight lead which it will be able to maintain in the second quarter time to go to the break (35-23). , the duel of the misclassified women’s championship has kept all its promises. Each of the two teams needed a first success to relaunch their season. With a best differential goal, AS Réal finished 7th, just ahead of his opponent of the day, USFAS the red lantern, before day 5. It was the USFAS players who seized their chance to win.

After the break, the coach of As Réal Séga Kanouté and these foals will try to return to the score, thus seriously shaking up Usfas defense. The 19 points scored by the Real scorpions will allow them to considerably reduce the score to return to 6 points for the military (48-42).

The game is racing between the two teams, the pressure is mounting. Each of the two teams feels that there is a game to play to snatch the victory at the end of the last quarter time. Even if the game is to the advantage of the players of As Real (14/12), it seems a bit fair to catch up on the score. Rather, the USFAS narrowly won +4 (60-56) to record its very first victory of the season.

So the 5th attempt for the military was the right one. As for Real, he sinks more and more into the crisis, even if he will have the opportunity to revive himself during the next day.  Real (8th) has 5 points on the clock and is 1 point from AS Commune 6 and USFAS, ranked 6th and 7th respectively.