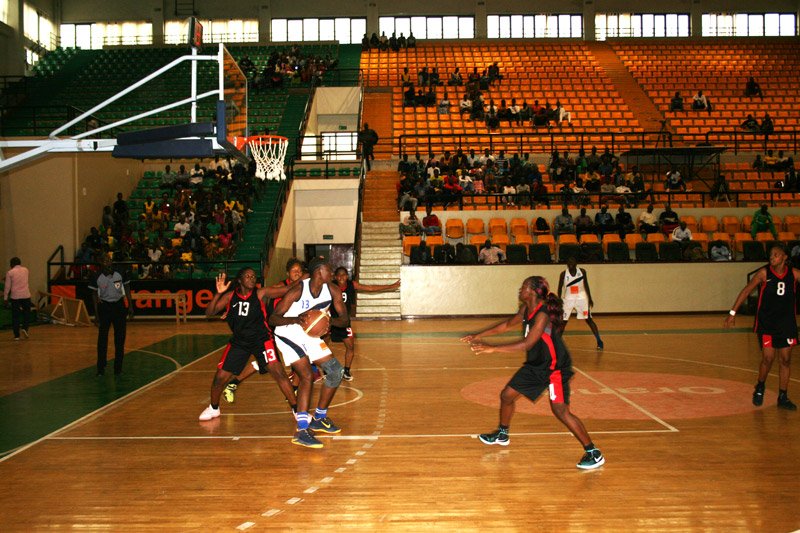 In the account of the 8th day of the women’s basketball championship, the Malian Stadium of Bamako did not have to force its talent to dominate Commune 3 (87 – 53).

This meeting was very important for Stade malien of Bamako which after its successful holdup against the Djoliba leader in the first leg of the championship, clearly shows his desire to go to the playoffs.

We knew the communards in trouble after the departure of coach Mohamed Salia Maiga party on the side of Usfas and Alima Dembélé (Spain). The team plays the maintenance for this season 2018-2019.

The meeting was played in one direction. From the beginning it is the girls of the Stade who take things in hand. Even if the first quarter time is slightly balanced (19 – 14), the stadium can be detached to move to +10 at the end of the second quarter time (42 – 32).

The blue and whites raise their level of play and dominate their opponents in all compartments of the game after the locker room. Badly inspired, the “communardes” fish by clumsiness, Stade can take advantage to widen the gap (66 -41) Q3 and unwind in the last part of the match to pass +34 (87 – 53).

Ranked in the middle of the table (5th), the USFAS received its runner-up from Commune VI (6th), which is ranked one line of the regulation zone. A pretty interesting match, won by the soldiers who have imposed themselves on the score (70 – 51). So, no change in the ranking for these two teams who remain 5th and 6th in league 1 standings.