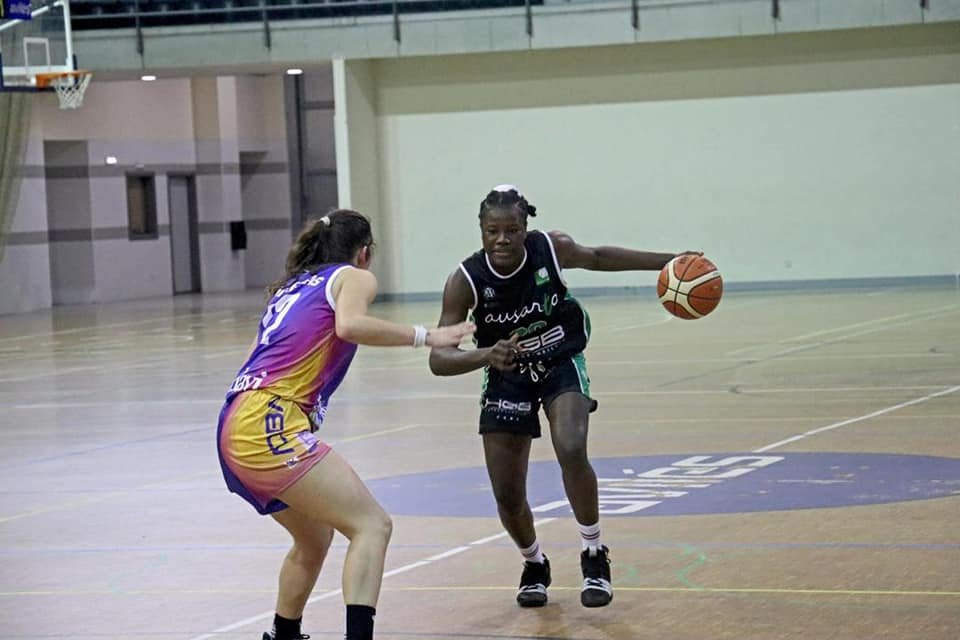 International U19 Gnere Alima Dembele stood out with 15 points scored in just 17 minutes of play in the last HGB Ausarta Barakaldo game lost away to fifth in the ranking, Celta Zorka Recalvi (80-59).

Leaving the bench, Dembele has achieved some pretty interesting statistics of 15 points scored, 5 rebounds taken, 1 assist made, for a valuation of +14, enough to inspire his coach to give him more playing time. in season due to illness, Alima Dembele had signed her return towards the end of 2019. She had first signed with Magectias Contra Violencia Gen, a club which plays in the other pool of the league, before dropping her bags at the HGB Ausarta Barakaldo.

HGB Ausarta Barakaldo delivered a balanced start to the game against Celta Zorka Recalvi (13-13) before falling behind in the second period (11-26). A second quarter which was very decisive in the victory of the locals, despite resistance from the visitors during the 3rd and 4th quarter (13-18 and 22-23).

Ranked 10th out of 14 teams, two lengths from the Group A delegation area, HGB Ausarta Barakaldo (6 wins out of 12 losses), is fighting to stay in Liga Femenina 2.