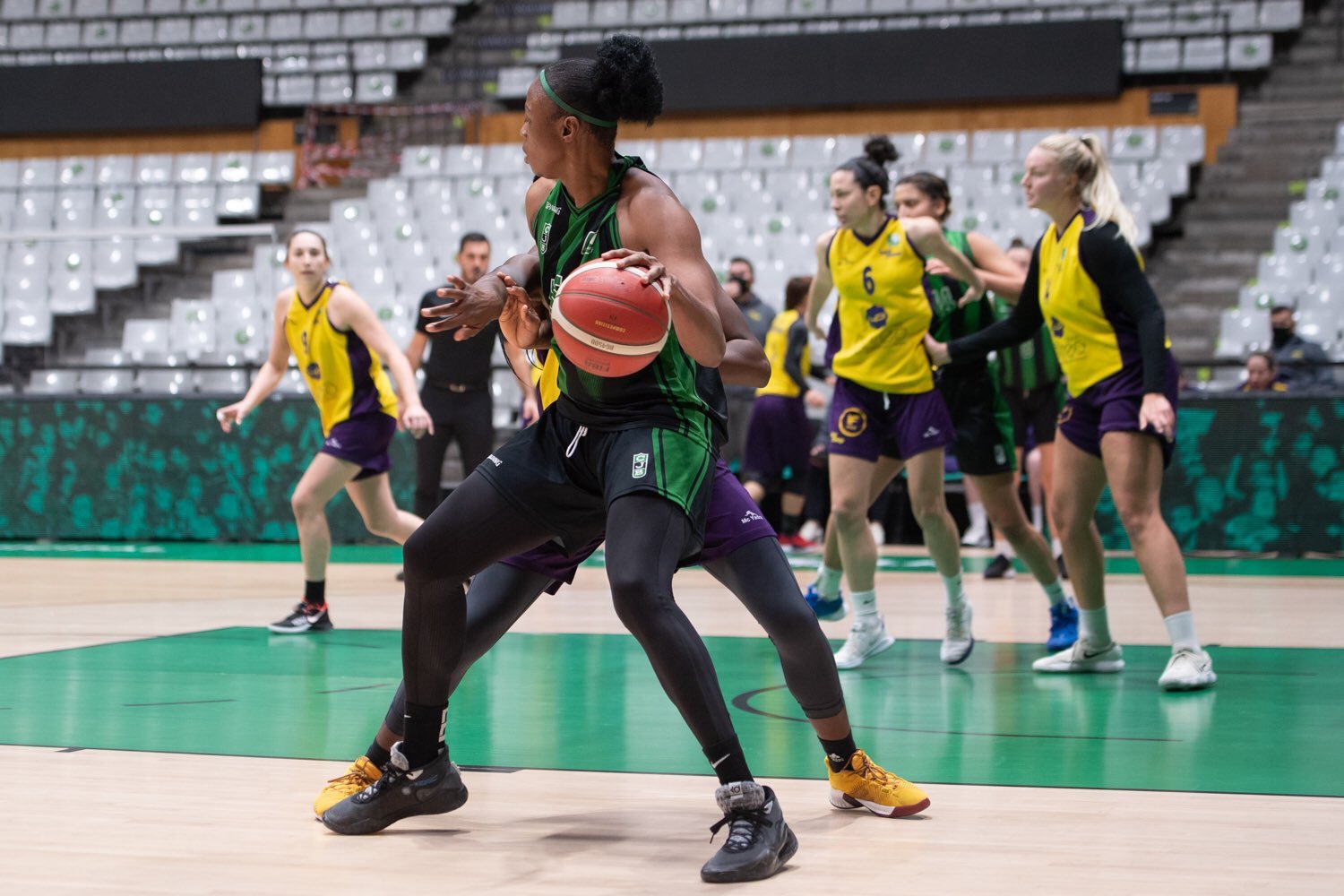 Joventut surfed on the magnificent performances of Minata Keita (20pts, 7rebs) and Elma Dautovic (36 points in between) to dominate Germans Homs 45 to 72.

The “Germans Homs” – UE Mataró – Femení Maresme could not stop the potential of one of the most important teams in the category. Badalona’s Joventut took the victory over Mora yesterday afternoon with the strength of a team known to be superior. In the end, 45 to 72 made the difference between the two teams in this duel.

In painting, the difference was important in favor of Joventut, especially at the level of the basket success. The Badalona team climbed to 60% while the Homs Brothers offered 37% accuracy. In contrast, the home team only tried six trebles (two of which added points). Numbers too narrow to compensate for the domination of the opponent near the basket.

Nhug Bosch, 11 points, and Nahawa Diarra, with 10, kept the tone in Mataro’s team scoring, but Joventut had the magnificent performances of Minata Keita and Elma Dautovic (36 points in between).

Nahawa Diarra, in the match between Germans Homs and Joventut.

Joventut’s side are third with a score of 10/5 and Badalona remains stuck at the bottom of the table with four wins and ten losses. 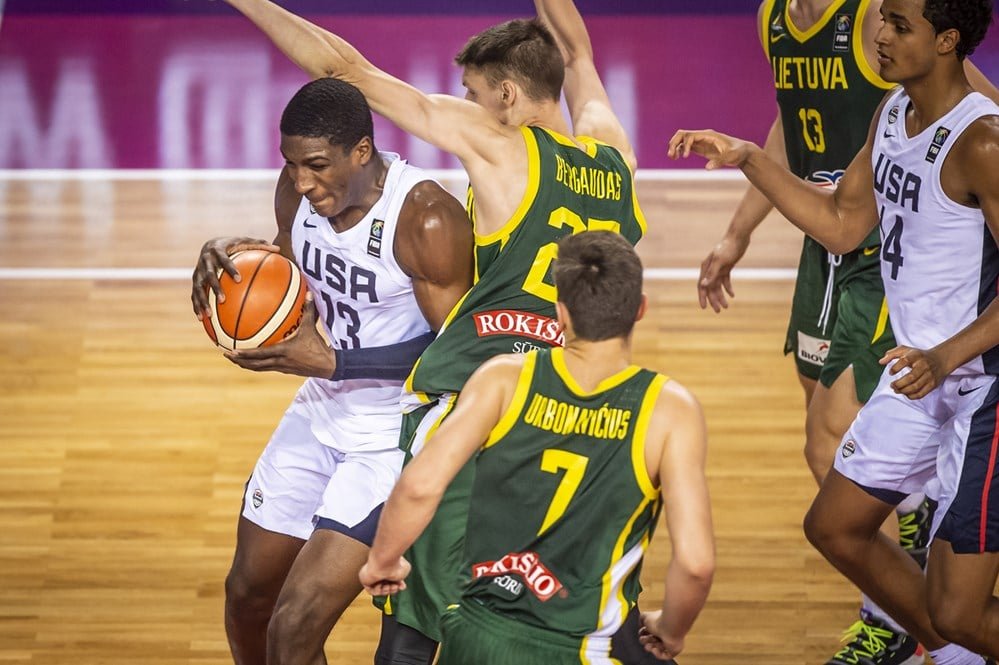 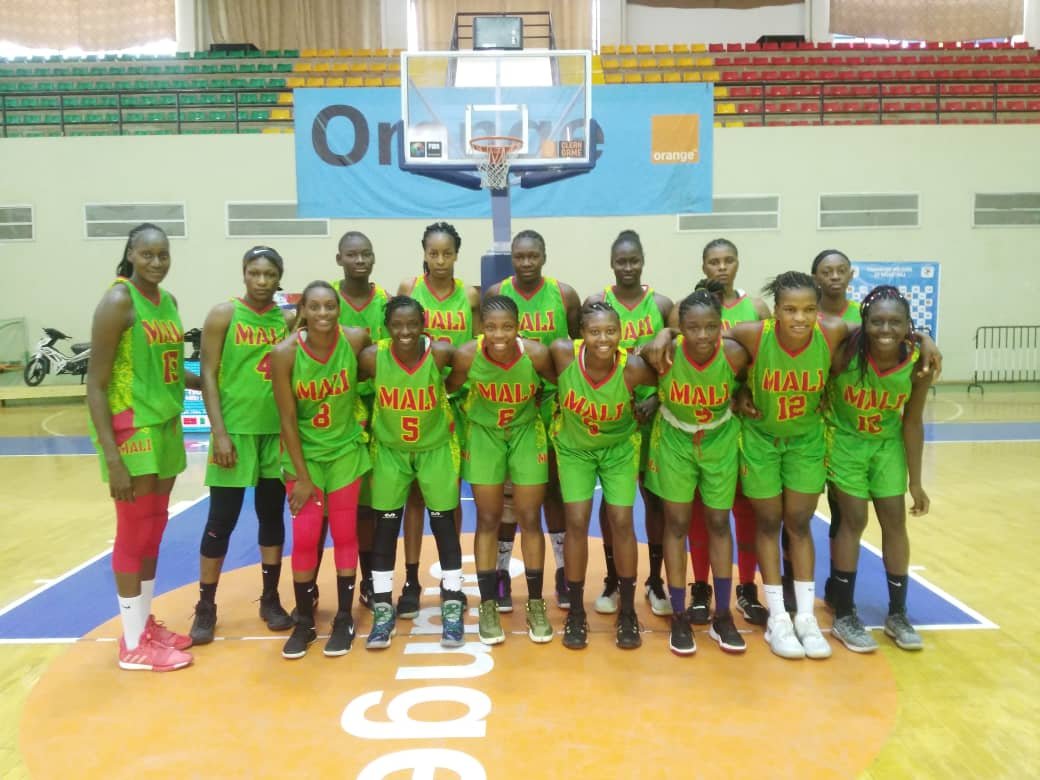