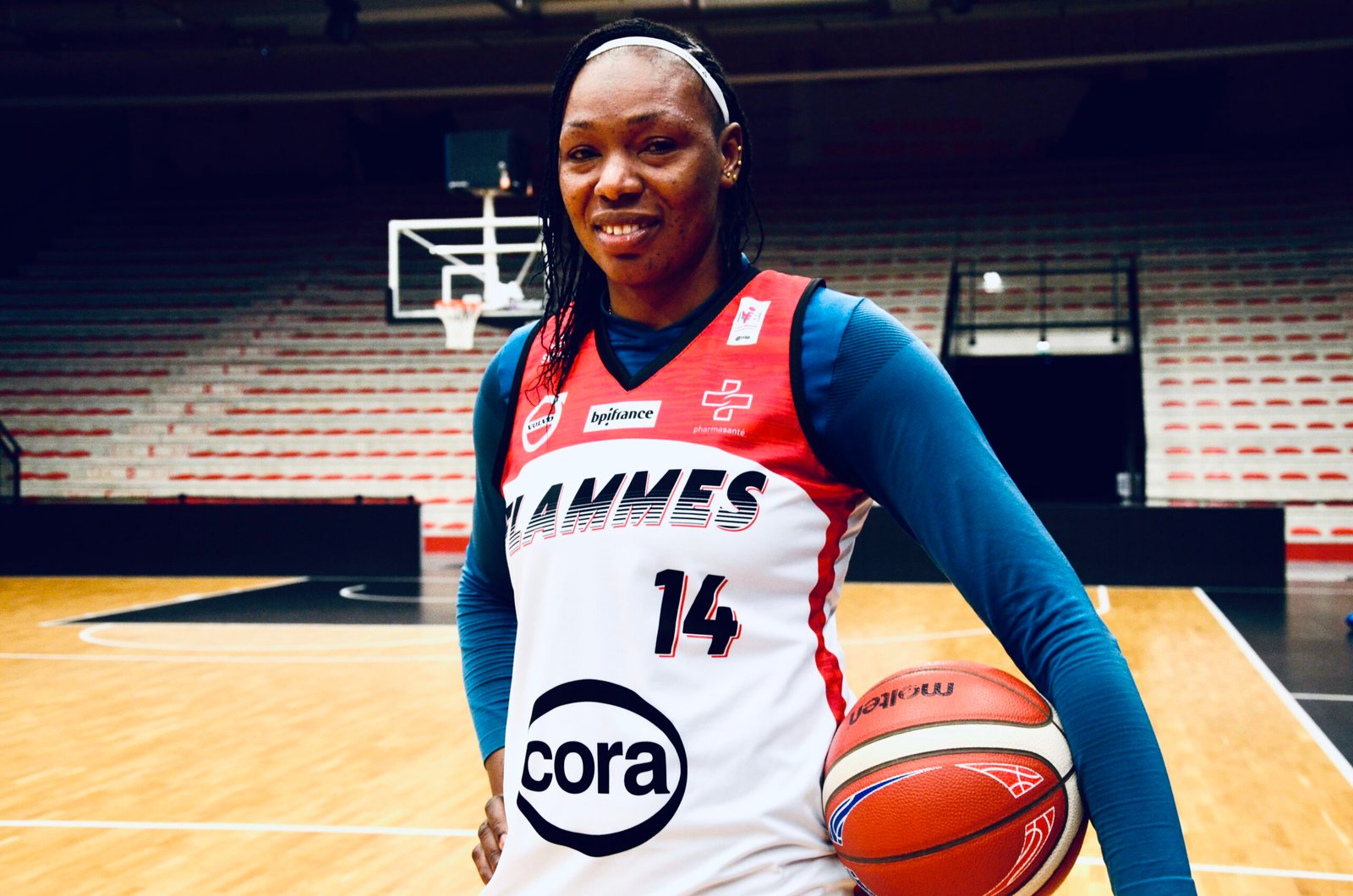 Between the departure of Diallo, the long-term stoppage of Milapie and the recurring injuries of Gajic and Sy-Diop, the FCB staff wished, during the truce at the end of the year, to strengthen a domestic sector that has been declining for several weeks.

For this, Romuald Yernaux repatriated from Russia, the Franco-Malian, Naignouma Coulibaly (1.92m – 32 years old).
An impact player, well known in the French championship for having already played there in the past under the colors of Mondeville, Arras or Nice. In recent years, the one who will support Evelyn Akhator in the racket, has been able to perform abroad, especially in the Spanish (Girone), Hungarian (Miskolc) or Russian (Nika Syktyvkar) championships.

Something to seduce his new coach, Romuald Yernaux.

RY: “Mima is an athletic and tall player. Characteristics that we have been lacking lately. She is going to be in the energy with, we hope, a strong impact in the racket and especially on the rebound. C t is a profile which is somewhat similar to the one we could have with Christelle Diallo. “

Rebalancing the team is a goal that the Flames have been chasing since the start of the season. Indeed, departures (Guennoc, Diallo, Mendy) and injuries will not have facilitated the stability that the DG of Flames wishes so much, although the results are, for the moment, at the rendezvous.

RY: “We have Evelyn (Akhator) who fights like a hell of a devil to overcome our deficiencies. Except that we shoot a lot on her and when we play opponents who are 10-12 centimeters taller than her, Over the minutes, it weighs! Added to that, we have Mame-Marie Sy Diop who is playing at 50% of her capacity, with an irremediable ankle problem and a lot of uncertainties about the calf injury, which has woken up , by Marica Gajic. Therefore Mima Coulibaly is the first player who will come to rebalance the group and maybe there will be other adjustments to be made in the coming weeks. We are not excluding anything in a season that does not is definitely not simple. ”The one we nickname“ Mima ”, will therefore be able to bring a second wind and energy to a group which seems to have left physically borrowed after the qualification on the floor of Estudiantes Madrid. To not make things easier, several positive cases of Covid-19 were detected within the team and the staff at the resumption.

RY: “We are not spared this season but I see that we have resources. The advantage with the arrival of Mima is that she is considered as French and will therefore be able to play in the European Cup. It is, it seems to me, the good pick and the good news at the moment. in Eurocup. This is the state of mind in which the Flames find themselves at the dawn of this year 2022.