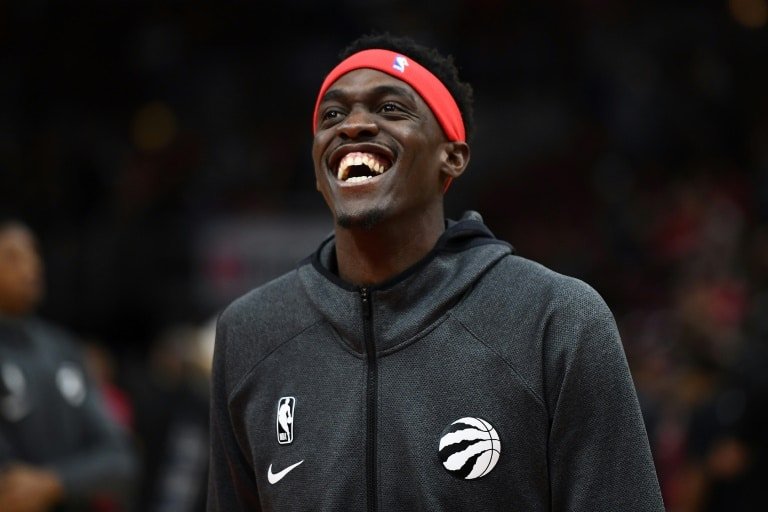 Siakam fuelled a late rally by the injury-depleted Raptors who trailed 60-52 at the half but dominated down the stretch against the host Lakers, who had a seven game win streak snapped.

“We had good opportunities to win the game but they turned it up in the fourth quarter,” said James.

“It doesn’t matter that they were shorthanded. They still got players with championship DNA.”

Siakam is helping Raptor fans forget about the loss of NBA finals MVP Kawhi Leonard to the Los Angeles Clippers.

The Raptors have been one of the best teams in the league despite losing Leonard to free agency and Danny Green to the Lakers.

The Raptors visit the Clippers on Monday for the first time since Leonard skipped town to play in Los Angeles.

The Raptors were missing two of their top players Sunday, including guard Kyle Lowry, who is out with a broken thumb and forward Serge Ibaka who has a severe right ankle sprain.

Chris Boucher scored 15 points, Norman Powell added 14 and Terence Davis chipped in 13 points for the Raptors, who have won six of their last seven contests.

“We got a lot of tough guys,” said Raptors Fred VanVleet who finished with 23 points. “Our guys got a lot of heart and those guys playing tonight because of injuries, they got something to prove.”

James finished with just 13 points but added 15 assists and 13 rebounds for his fourth triple double of the season as the Lakers suffered their first loss since a season opening setback to the Clippers.

Anthony Davis appeared to hurt his shoulder but stayed in the game. Lakers coach Frank Vogel said after the game Davis is “fine with that shoulder.”

Jokic drained a 15-foot fadeaway jump shot with three seconds left in overtime for the Nuggets, who won their fourth straight game.

“At this point, you just sit back and watch it,” Denver forward Paul Millsap said. “I believe in the shots he’s making, and in those situations we’ve just got to give it to him.”

Jokic finished with 20 points, Millsap had 14 points and 10 rebounds and Will Barton scored six of his 13 points in overtime. Barton also had 12 rebounds.

The Timberwolves were missing two of their top guards in Jeff Teague and Shabazz Napier. Teague was out with an illness and Shabazz has a hamstring problem.

The Nuggets went just over eight minutes without a point before Barton hit a three-pointer with 3:40 left in overtime.

Joker does it again

Barton drained another to put Denver ahead 98-94, but Minnesota came back to level it with 26 seconds left.

That set the stage for Jokic to hit his fadeaway jumper over Towns to cap the scoring.

In Oklahoma City, Giannis Antetokounmpo finished with 35 points and 16 rebounds and Brook Lopez nailed the eventual winning basket with 25 seconds left as the Milwaukee Bucks posted a 121-119 win over the host Thunder.

Eric Bledsoe finished with a season-best 25 points. It was his fourth straight contest he has scored at least 20. He was limited to 18 or fewer in each of his first six contests.