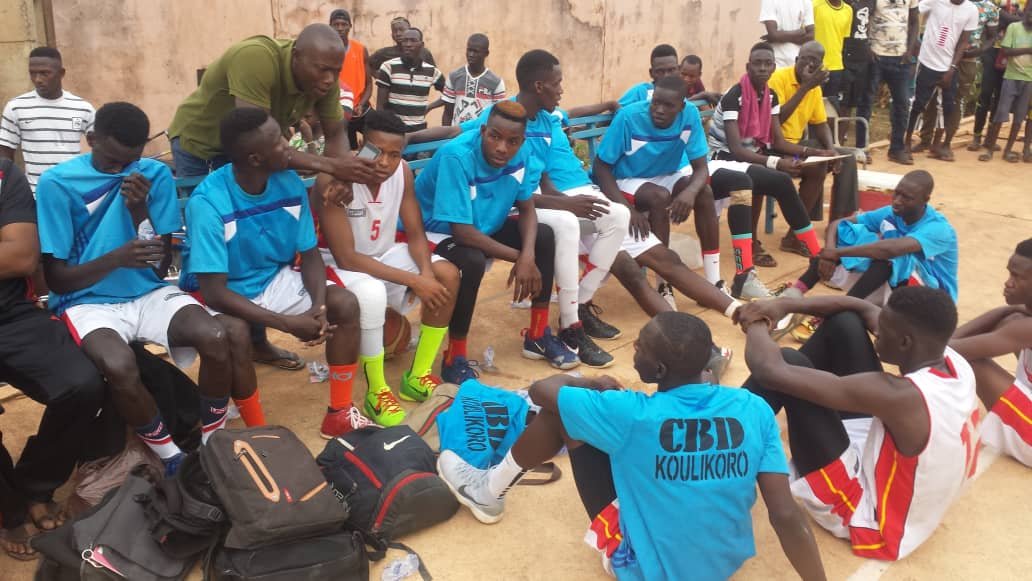 We know the four teams who have validated their tickets for the next season 2019-2020 for the League 1 Orange Women’s and Men’s Basketball. They are the two representatives of Koulikoro, the Center Bintou Dembele (CBD), AS Réal and AS Mande.

It is not surprising that the Bintou Dembele Center signs its return to the elite of the championship after almost 3 years of scarcity. The women’s and men’s teams of the CBD have achieved a flawless run with seven matches and as many victories. For the final day on Sunday, the CBD boys clearly dominated the Sikasso Tata 86-66, while the girls, the Koulikor’s team left no chance to a former Ligue 1 resident, namely the Koutiala USM beaten 62-26. 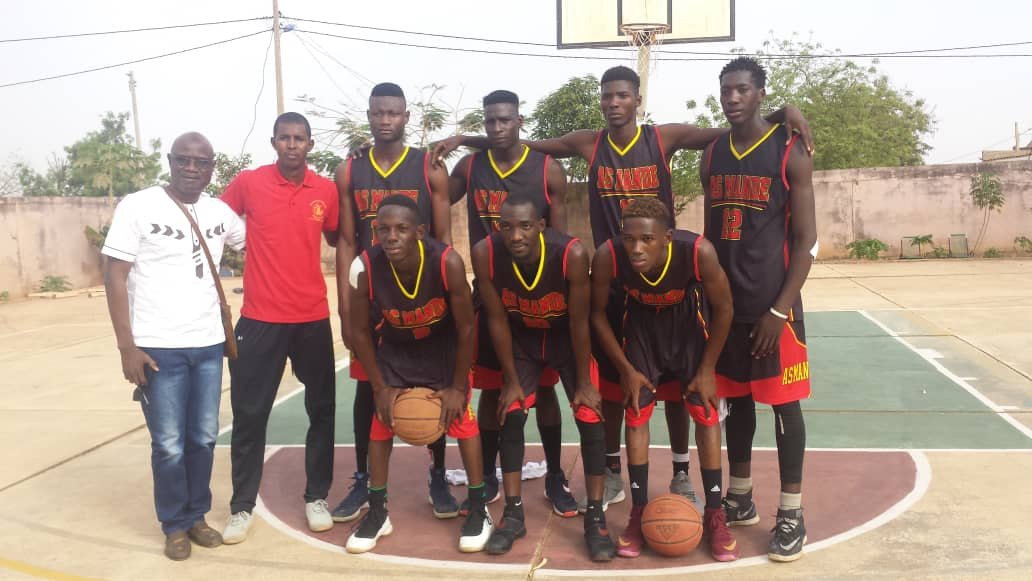 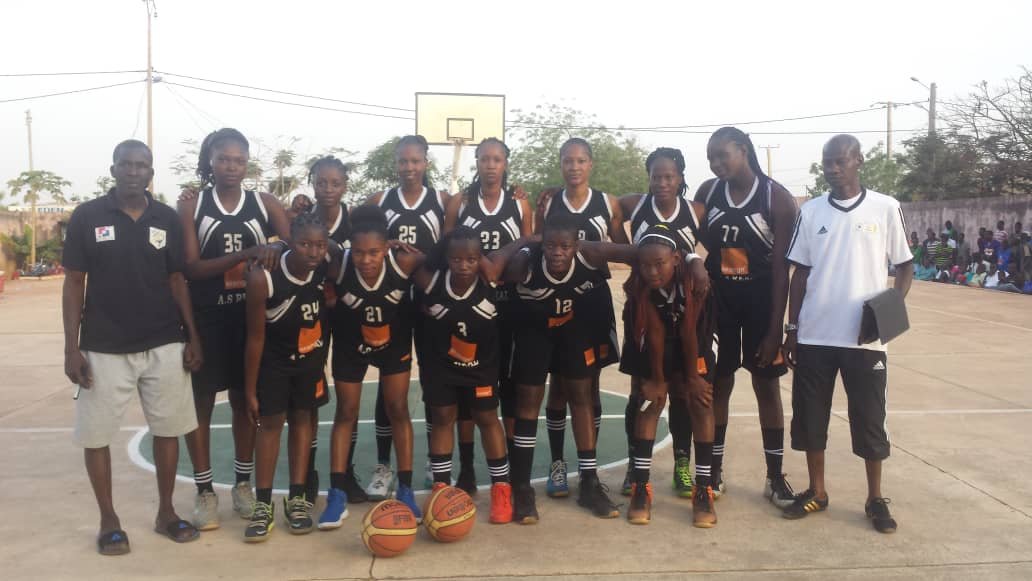 Bamako’s favorite teams were thought to have been in the league in Ligue 1, but they stumbled against the CBD. Moreover the teams of the center are the only two to have inflicted on them only defeats of the tournaments. With 6 wins and one loss, the women’s As Real and the men’s Mande had to settle for the second places to qualify for Ligue 1. In the evening, the Scorpions of the AS Real landed the Us Sevare ; beat the 93-49, while the boys’ game, which took place rather in the afternoon, turned to the advantage of the Bamako champion, AS Mande who got rid of the Debo club from Mopti (64-39). 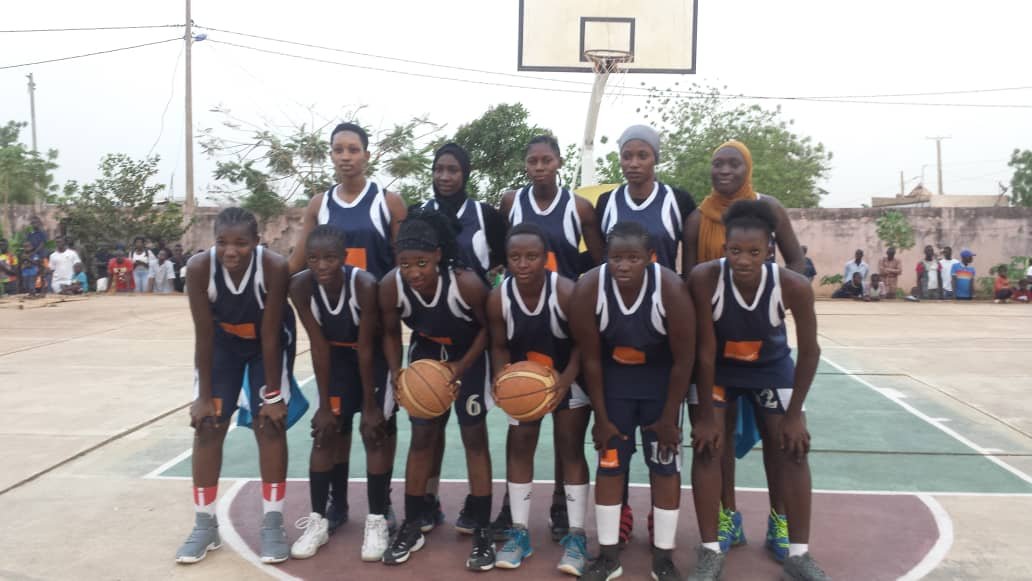 The teams qualified for the next season: