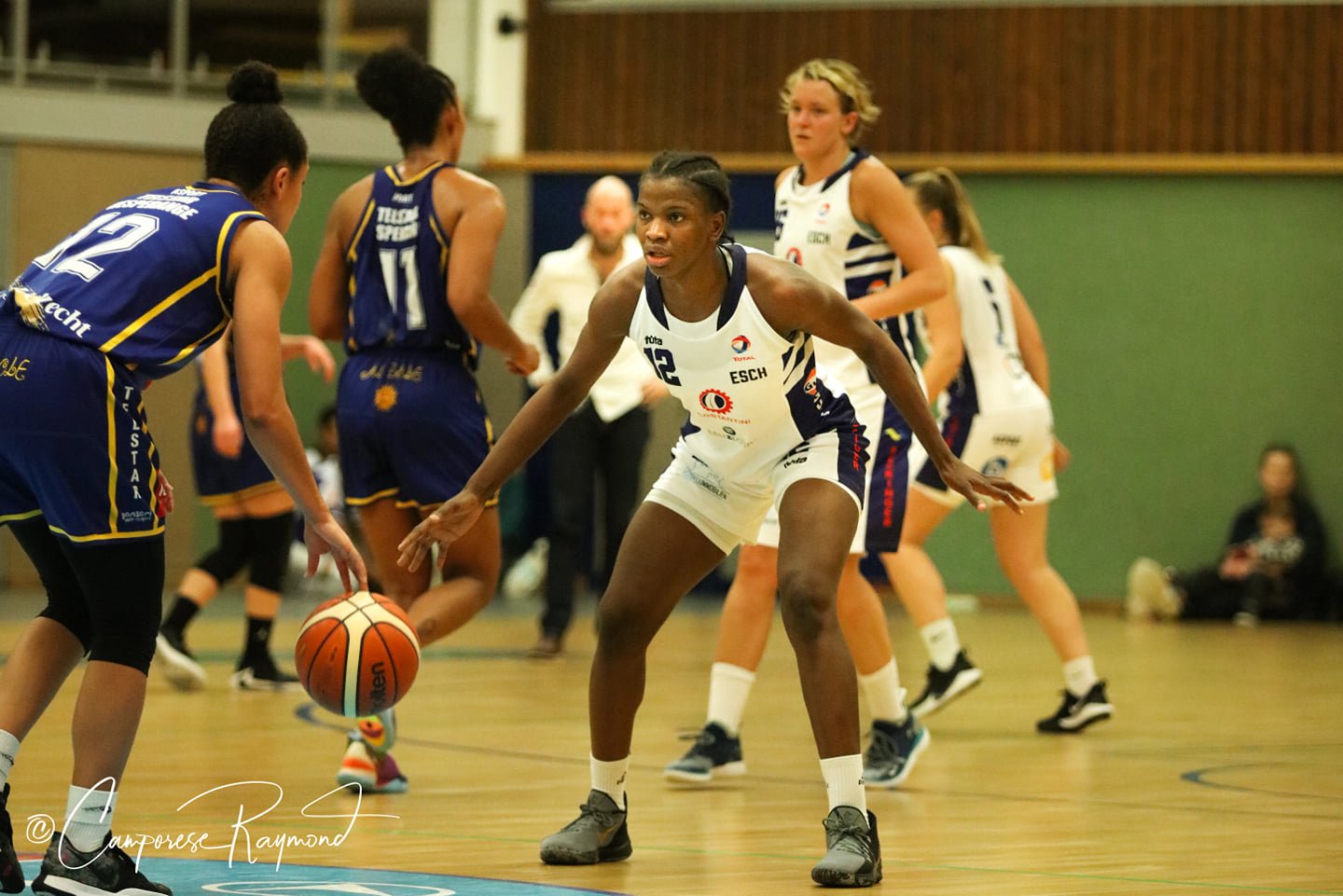 Coulibaly continues its progression in the Luxembourg championship with basketball Esch, which it wore validly during its last victory against Telstar which was literally dominated (106-71).

Adam Coulibaly led Basket Esch to a brilliant victory over Telstar, completely dominated by 106-71 in the Luxembourg Total League last Sunday. Coulibaly was named MVP of the match.

She made a double-double by scoring 47 points, getting 12 rebounds and making 17 of 17 on the free throw line. It was the phase match between two teams ranked in the top3 of the championship after the regular season already completed. Basket Esch (11-7) is placed at the first. This season Coulibaly has very high statistics. It averages 20.8ppg, 10.7rpg and 1.3spg.