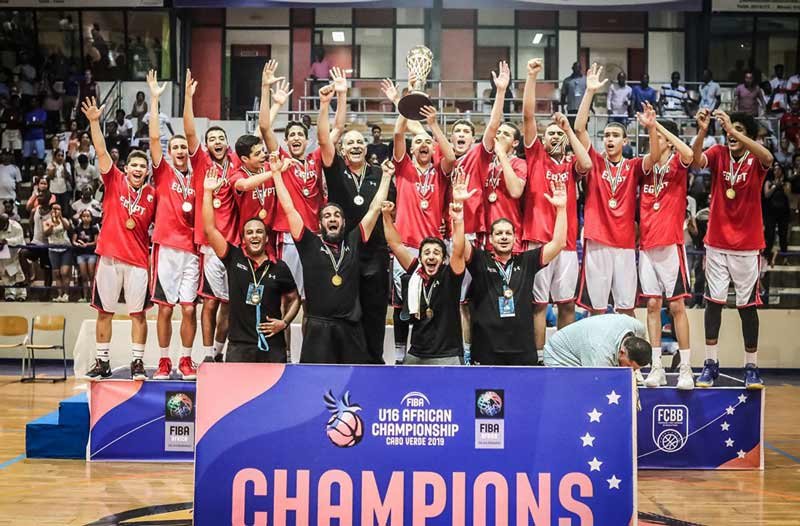 Egypt’s Maomen Abouzeid led the way with game-high 19points and 5 rebounds in the winning cause. His teammates, Ahmed Rehan and Mohamed Shahin added 13 and 12 points in that order.

On the other hand, the trio made up of Souleyman Dembele, Haroune Toure and Brehima Traore combined for 36 points but this was not enough to help Mali retain their continental title.

Abouzeid was named the Most Valuable Player of the tournament, headlining the All-Star Five where he joined: Youssouf Sangare (Mali), Ibrahima Diallo (Guinea), Farouk Isah (Nigeria) and Abdullah Ahmed (Egypt). 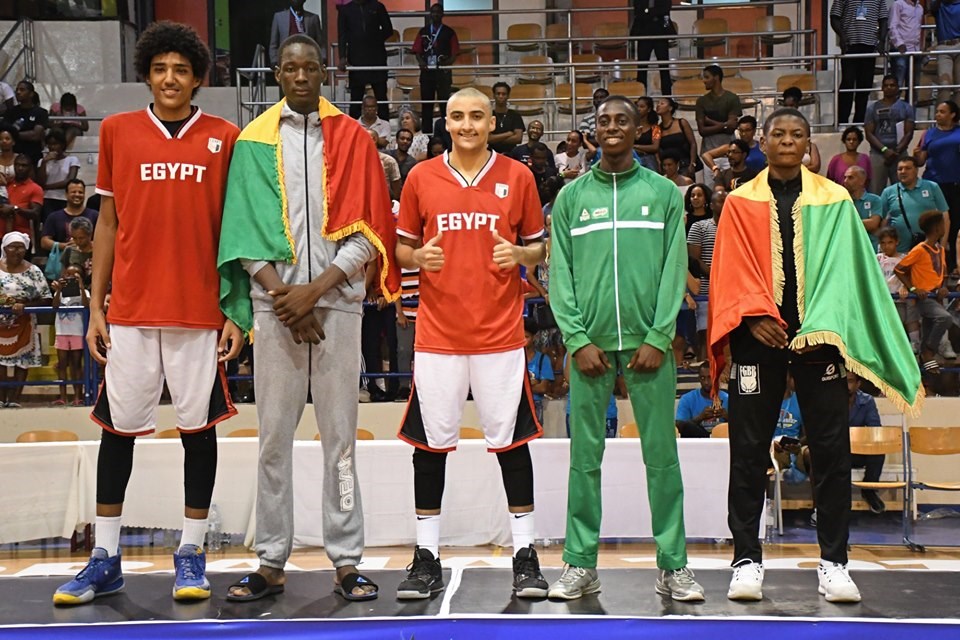 By finishing on the top two steps of the podium, Egypt and Mali have secured their tickets for the FIBA U17 Basketball World Cup.

Early in the day Nigeria saw off Guinea 54-53 to in the Third-place game.

Final Standings of the FIBA Africa U16 Championship 2019: