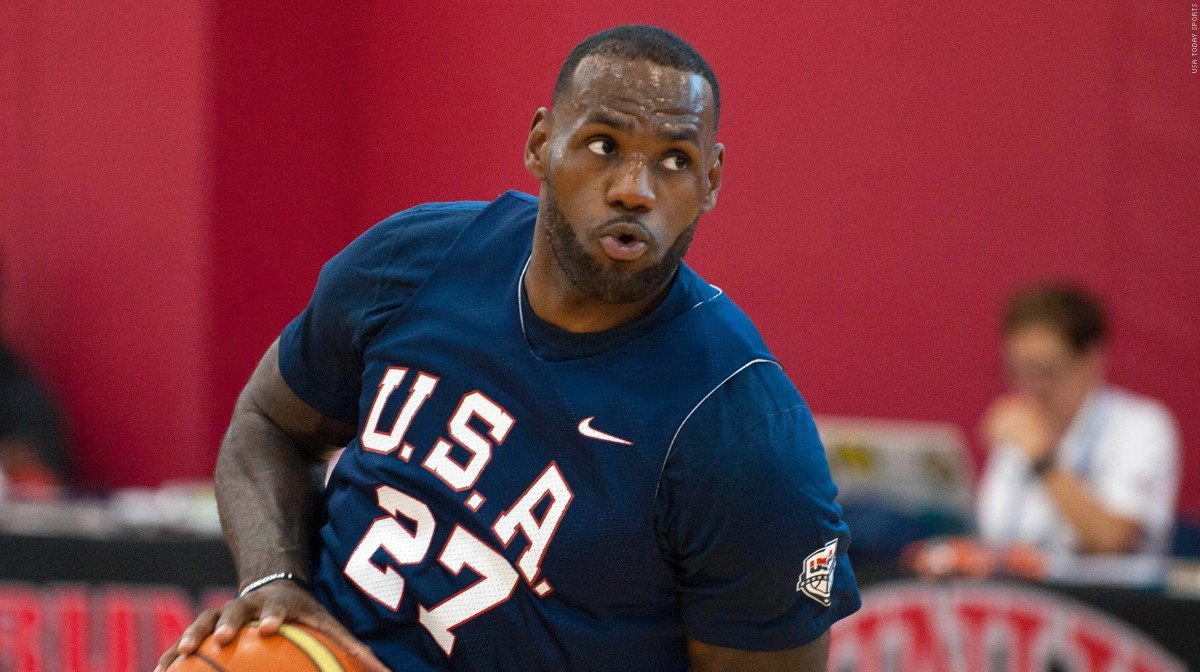 NBA star LeBron James believes his participation in the Tokyo Olympics next year is “a possibility”, but he has already said no to the World Cup in China this summer.

The 34-year-old quadruple MVP (best player) of the NBA told The Athletic on Monday that his participation in the Tokyo Olympics in 2020 was “a possibility, it depends on how I feel, I love the Olympics”.

LeBron James and the United States team won the bronze medal at the 2004 Athens Games, where he did not play much. He was one of the pillars of the US selection in Beijing in 2008 and in 2012 in London, with two Olympic titles.

But he did not participate in the 2016 Rio Games where the Americans earned a third consecutive gold medal.

Wounded more than a month after Christmas, LeBron James will miss the NBA play-offs for the first time since 2005. He will use this offseason to shoot the movie “Space Jam 2”, 25 years after the first episode where Michael Jordan starred alongside the cartoon character Bugs Bunny.

But LeBron James will not participate in the Fiba World Cup, starting August 31 in China, where the US team will be led by the iconic San Antonio coach, Gregg Popovich. “I love + Pop +, clearly, but this summer it will not be the right time for me,” he said.

Since coming to the Los Angeles Lakers this season, LeBron James has averaged 27.4 points, 8.5 rebounds and 8.3 assists per game, and has outshot Michael Jordan in 4th place in the league’s top scorers. history of the league.