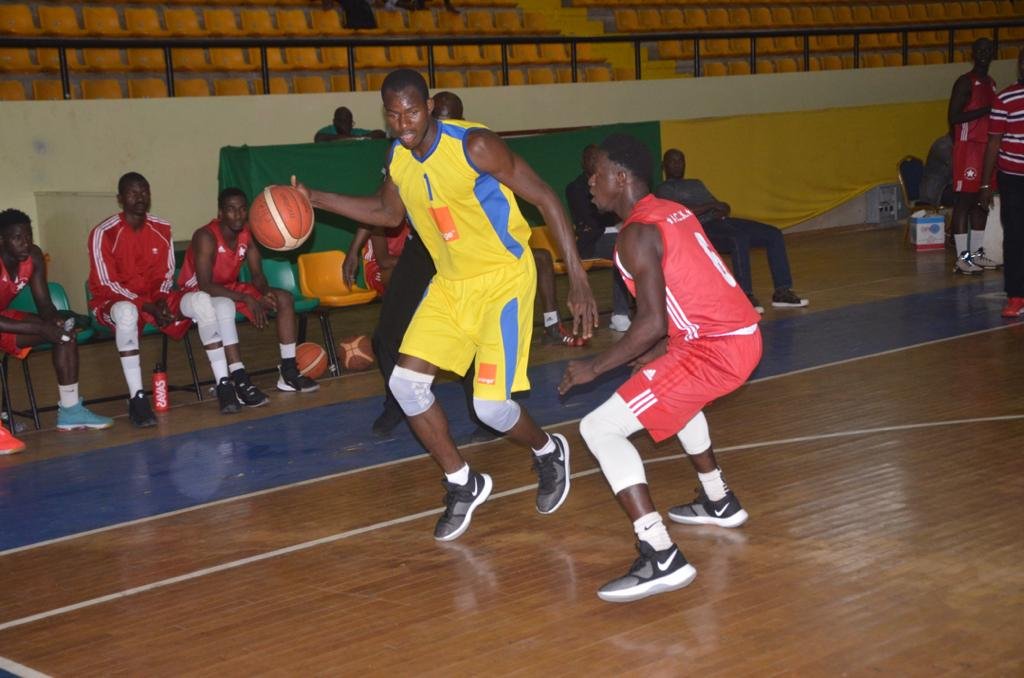 At the opening of the 5th day of the National League 1 Men’s Basketball Championship, Usfas faced Attar club Kidal, a match ended in victory for the Kidalois who won by 60-44.

The opposition was quite interesting between the USFAS and Attar club, which successively occupied second and third place in the classification of the Ligue 1 men. The start of the game is for the caution of both teams. We are witnessing a fairly long term in terms of points scored on the scoreboard. However, the USFAS may be ahead of its opponent by a length (6-5), at the end of the first quarter time.

In the second quarter, Kidal’s team raised their level of play and posed difficulties in defending the Usfas, which suffered. The pressure of the opponent allows him to dominate slightly and win 23-21.

At the resumption, Attar club of Kidal always continues its domination vis-a-vis the soldiers who will have difficulty to leave their camp. This allows the men of coach Moussa Cissé to keep their advantage to the score (38-30).

In the last quarter, Usfas tried to catch up but failed. It is rather Attar club of Kidal will multiply the offensives, to widen the gap and inflict on the USFAS its second defeat of the season (60-44).

Attar club Kidal is reassured and goes back to second place thanks to this precious victory.