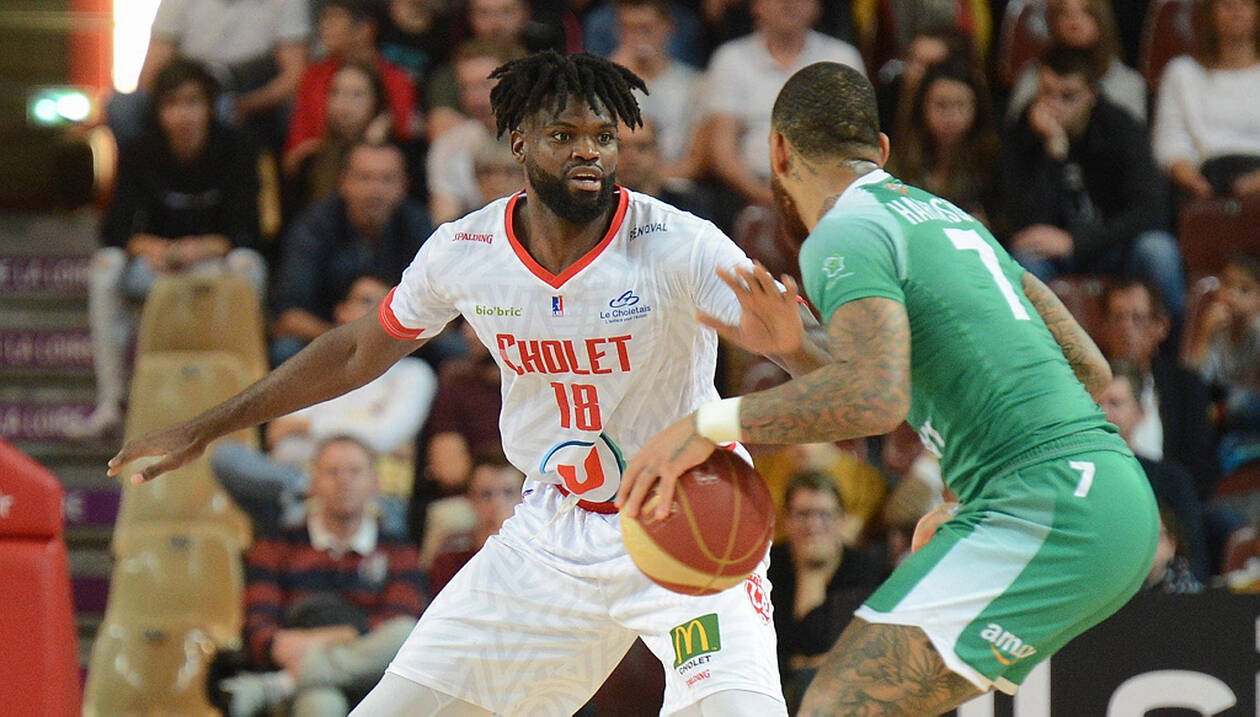 Leaders Cup. Nianta Diarra: “We are underestimated in this championship”

If Cholet bowed to Boulogne-Levallois in the quarterfinals of the Leaders Cup (82-74), paying dearly for the too low contribution from their bench, Nianta Diarra believes that the Mauges club showed a good image during Ile-de-France competition. The interior believes from many goers that his club is underestimated.

You have a great third quarter before diving into the last ten minutes. What happened ?

We had a drop in intensity at the end of the last quarter, it allowed them to come back while we were on a good dynamic. This is the game. They also hurt us on one or two counter attacks, that’s how it is. We have to move on. It was a very beautiful event.

Despite everything you showed a beautiful image of Cholet …

A beautiful image, yes, for sure. I think we are underestimated in the championship. We have a whole team with a lot of talent. We are aggressive. Sometimes it pays, sometimes it doesn’t pay. There were somewhat contentious whistles that allowed them to go on the free throw line. There are also a lot of bullet losses that have hurt us.

What are you still missing to pass a course against teams like Boulogne Levallois?
We are missing one thing: limiting ball losses. We have to reduce them. It was the same on the match against Bourg where we had lost two, which hurt. It revives the opponent with counter attacks. These are gifts for the opposing team, and that’s what hurts us.

Facebook Comments
Leaders Cup. Nianta Diarra: “We are underestimated in this championship”