Angola celebrates 90 years of Basketball, National League Winner yet to be decided

LUANDA – The first basketball game in Angola took place in 1930 in the capital Luanda, almost four decades after its invention by Canadian James Naismith in 1891.

And, on 18 May 1930, a match between Sporting de Luanda against Associacao Academica Liceu Salvador Correia – with the former winning 8-5 – marked the beginning of one of Angolans’ most treasured sports.

And as a result, Angolans named 18 May, the National Basketball Day.

Although a special occasion for basketball-mad Angola, this year they had few reasons to celebrate the game they love following the Angola Basketball Federation (FAB)’s unanimous decision last week to cancel the 2019-20 Angolan Basketball League (ABL).

The start of the women’s National Championship has been postponed for a later date.

It came after FAB’s board of directors, clubs and associate members decided to stop the current season to avoid the spread of COVID-19 pandemic.

Now, the most frequently asked question in Angolan basketball circles is whether or not FAB will determine a champion for the 2019-20 ABL season.

“We are trying to find a way out of this issue. We will base our decision on FAB and FIBA’s  statutes. As soon as we make a decision we will be informing the media,” noted FAB spokesperson Anselmo Monteiro.

At the time of the temporary suspension of the ABL back in March, reigning champions Petro de Luanda led the Championship with 49 points, five more than both Primeiro D’Agosto and InterClube de Luanda. 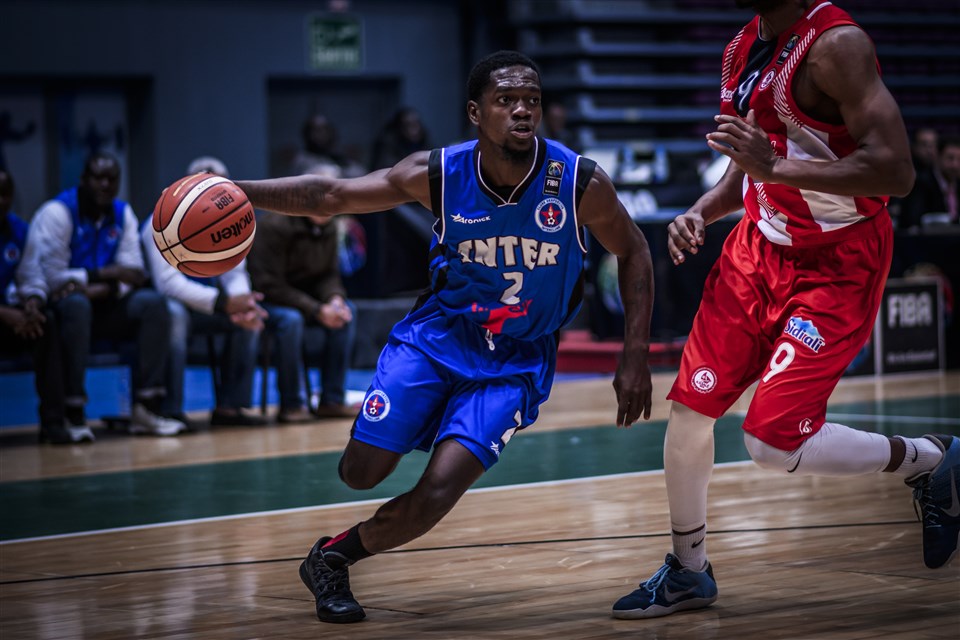 “Even though there is a small number of confirmed (COVID-19) cases in the country, we are aware that the virus is susceptible to spread rapidly, especially in Luanda. With this decision (to suspend the League) we are corroborating with the guidelines implemented by the health authorities,” said former Angolan international Joaquim Gomes, now serving as D’Agosto director for basketball.

Since their independence from Portugal in 1975, basketball in the country remained the second most popular sport – after football -, but the most successful. Angola went on to become an African powerhouse winning eleven FIBA AfroBasket dating back to 1989.