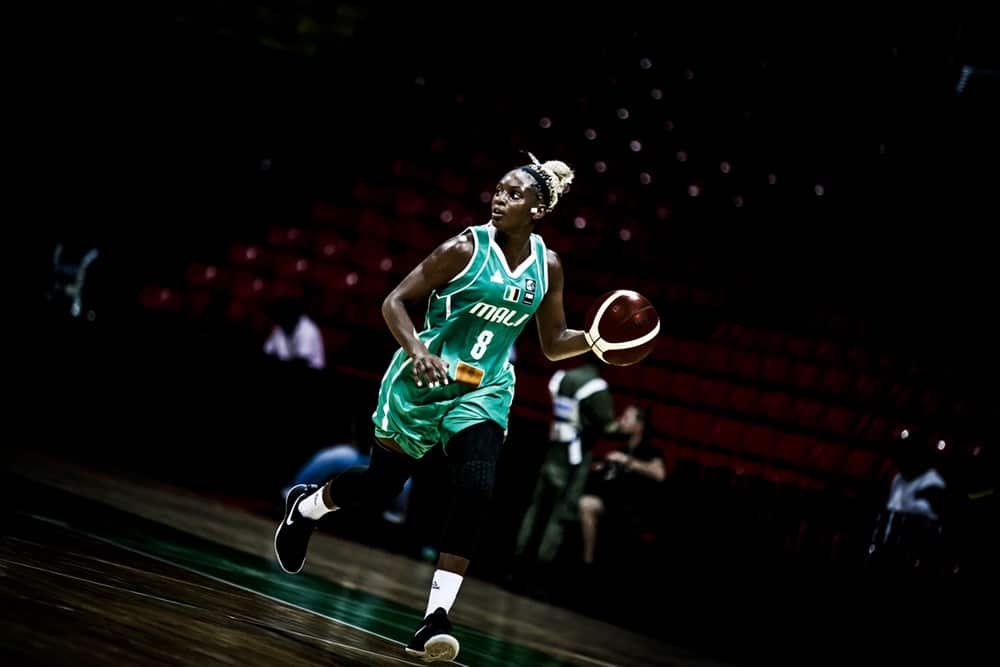 BAMAKO (Mali) – Amidst love and respect in sisterhood, families always do have a bit of competitive spirit especially if both sisters are basketball players. It comes with the territory and nature of the game.

For the Gandegas, the latter is true even though it goes without saying that Touty grew up admiring and wanting to be like her elder sister Diana Leo [Gandega] who featured for Mali at the Beijing 2008 Olympics.

If anything, despite representing France at youth level, Touty was inspired by her elder sister to choose Mali – the nation of their mother’s origin as they were both born in Paris, France.

“She helps me every time. It is because of her that I am a professional basketball player today. I am thankful. I took a lot of things from her game. Everday, I put her initials DG on my shoes for this tournament,” Touty explained in an emotional tribute to her sister.

Veteran Meiya Tirera and Naignouma Coulibaly are the only players still active with the national side at the moment even though the former mentioned that this year’s FIBA  Women’s AfroBasket was her last.

Ahead of the FIBA Women’s Olympic Pre-Qualifying Tournament Africa set to tip off on November 14-17 in the Mozambican capital of Maputo, Touty and her Malian teammates want to return the Malian flag to the prestigious Olympics.

“THE TARGET FOR US IS TO WIN BOTH GAMES AGAINST SENEGAL AND ANGOLA. IT WILL BE HARD AND WE ALREADY KNOW THAT BUT WE WANT TO PLAY AT THE OLYMPICS LIKE OUR ELDERS DID IN 2008.”– Touty

Mali are fresh from finishing third at the FIBA Women’s AfroBasket this August for a second straight edition – a feat that affirms their consistency and potential to be the best on the continent.

“We did a great job at the [FIBA Women’s] AfroBasket in Senegal but we want more. We are a young team and we want to prove to everybody that we can fight.”

“This is important for us to keep this confidence. We finished third and that is a good result. We need to work more but we have a good head coach so we are going to listen to him and keep working together on and off the court to have a good tournament.” 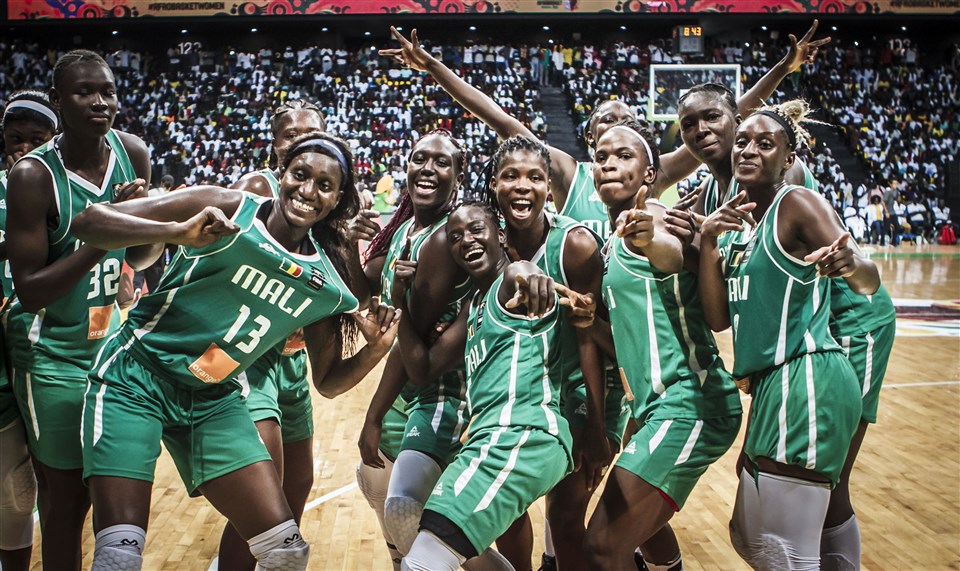 Mali are contenders for a place in Tokyo

Mali was drawn in the group of death that also has their biggest arch-rivals Senegal and Angola in a tough Group B that is expected to bring out the best in all the three teams.

“Both teams are so good. They play very well. In this group, every team can win or lose against any other team so we need to stay focused,” she mentioned on the quality of the group.

“We are happy to play Senegal and Angola in Mozambique because for us like for the other two teams, we are playing far way from our country so we are all in the same category. So now the team that will win this group, I think will be the team that fights.”

Touty, whose father is Senegalese, lives for moments like these. She steps up to the occasion when she is needed by her team and head coach Sylvain Lautie attests to that.

Her leadership skills have shaped her excellence as a point guard and is also the bridge between the elder members of the team like Meiya Tirera at 33 and the youngsters like 19-year old Rokia Doumbia.

“We want to be at the Tokyo 2020 Olympics to represent Mali again. Our elders qualified Mali in 2008 so we want to do the same with a young generation. It is the dream of every athlete to play at the Olympics and we will be so happy and proud if we succeed at this tournament.”

“The target for us is to win both games against Senegal and Angola. It will be hard and we already know that but we want to play at the Olympics like our elders did in 2008.”

The two winners in the Semi-Finals will automatically book their tickets to the 16-nation WOQT .

The two African teams will play in the WOQTs with the top three teams from each of the three WOQTs qualifying for the 2020 Tokyo Olympics.