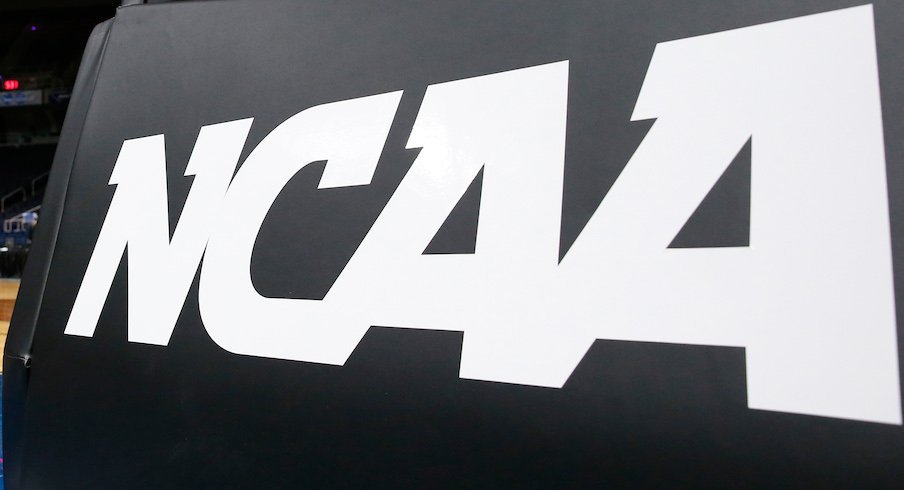 NCAA moves toward allowing athletes to be paid sponsors

The debate whether to pay college athletes or not is one that’s often discussed. We may be heading in that direction. According to the latest report from the Associated Press, The NCAA is moving closer to allowing Division I athletes to earn money from endorsements and sponsorship deals they can strike on their own as early as next year.

Ralph Russo of the AP reports the recommended rule changes would clear the way for athletes to earn money from their names, images and likeness are being reviewed by college sports administrators this week before being sent to the NCAA Board of Governors, which meets Monday and Tuesday.

A source told 247Sports’ director of basketball recruiting Evan Daniels, “They can be a promoter, run a clinic, they’ll be able to do anything they want.”

The source went on to add, “I think it’s going to happen and will be a game changer.”

Russo goes on to list some parameters of what the deal would include:

The recommendations are expected to form the foundation for legislation the NCAA hopes to pass next January so it can take effect in 2021. Changes could still be made before January.

No school-branded apparel or material could be used by athletes in their personal endorsement deals, according to the recommendations reviewed by the person who spoke to the AP. Athletes would be required to disclose financial terms of contracts to their athletic departments, along with their relationships with any individuals involved.

Athletes would be allowed to enter into agreements with individuals deemed to be school boosters, the person said.

The NCAA would create a mechanism to evaluate potential deals for fair market value and spot possible corruption. An athlete could compromise their eligibility for failing to disclose details of a financial agreement or relationship, the person said.

The recommendations also call for allowing athletes to sign autographs for money, sell their memorabilia, and be paid for personal appearances and working as an instructor in their sport.

Back in October, the NCAA’s Board of Governors voted to allow each separate division to make its own new policies on image and likeness for its student-athletes. In a rather aggressive timeline, the NCAA hoped for these policies to be in place by January of 2021 at the absolute latest. That deadline may now be in jeopardy.

According to Jon Rothstein of CBS Sports, the NCAA was considering putting off talks about changing image and likeness policies because of the extenuating circumstances surrounding the coronavirus.

Back when the vote was officially announced last fall, NCAA president Mark Emmert said that it was about creating more opportunities for student-athletes. At the same time, Emmert was concerned about striking the balance between athletes getting what their worth and fairness across college athletics.

“As a national governing body, the NCAA is uniquely positioned to modify its rules to ensure fairness and a level playing field for student-athletes,” Emmert said.

“The board’s action today creates a path to enhance opportunities for student-athletes while ensuring they compete against students and not professionals.”

“We must embrace change to provide the best possible experience for college athletes,” said Michael V. Drake, chairman of the board and Ohio State president, via release.

“Additional flexibility in this area can and must continue to support college sports as a part of higher education. This modernization for the future is a natural extension of the numerous steps NCAA members have taken in recent years to improve support for student-athletes, including full cost of attendance and guaranteed scholarships.”Ohio State president Michael V.

Drake emphasized that allowing athletes to benefit from their image and likeness is part of the future of college athletics. The NCAA needs to take a look into improving the experience of all the athletes that participate in its numerous sports.