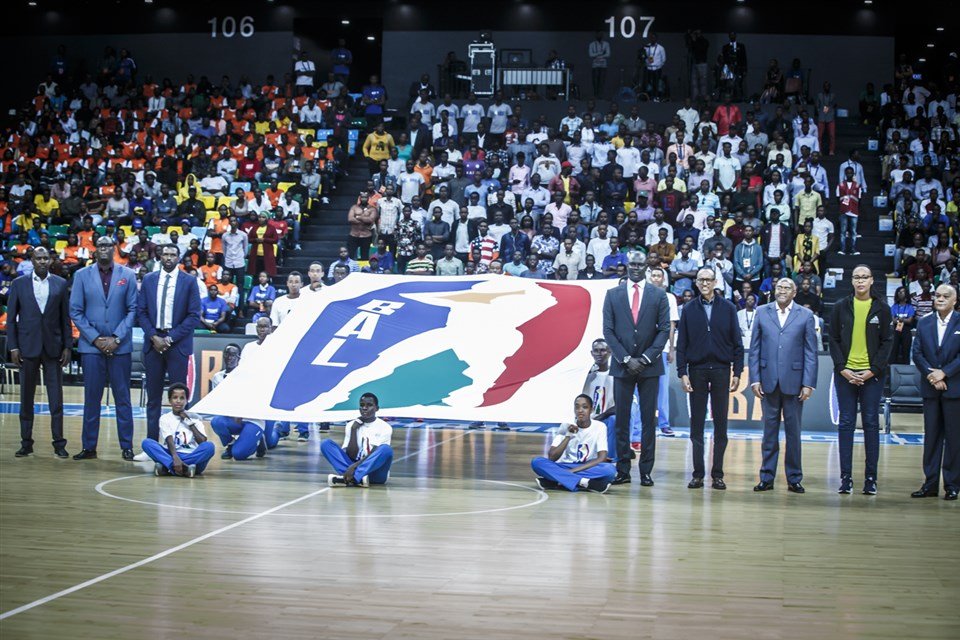 The new logo, which features the silhouette of a basketball player taking a jump shot on a vibrant green, yellow, red and royal blue background, celebrates the Pan-African footprint of the league, Africa’s diversity and the continent’s rich basketball heritage. 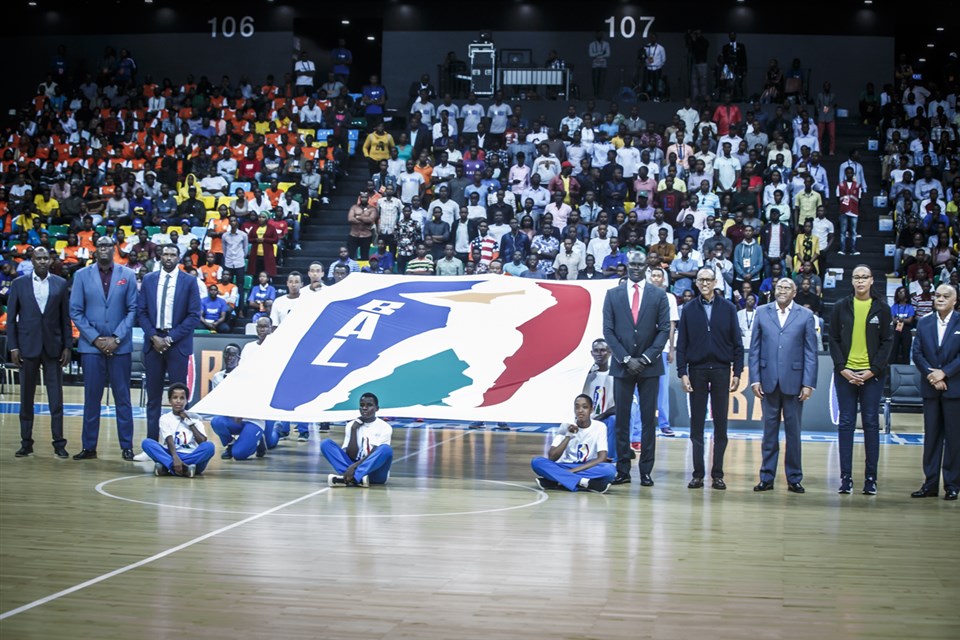 The BAL logo is inspired by the NBA and FIBA’s commitment to establishing the BAL as a world-class professional league that champions inclusion and youth development, provides an entertaining product for fans of all ages, and drives economic growth across the continent.

The logo’s colors convey multiple meanings.  The red and royal blue connect it back to the NBA, while also symbolizing love, energy, confidence and strength.  The yellow and green speak to Africa’s optimism, joy and wisdom, while celebrating health, harmony and environment.

The shape of the logo and the use of a player silhouette connect to the visual structure of the NBA’s family of logos, which includes the NBA, WNBA, NBA G League and NBA 2K League.  The use of a player taking a jump shot also speaks to one of the most fundamental plays in the game of basketball, a showcase of the talent and skill that will be on display when the inaugural BAL season tips off in March.

“This unique logo reflects the exciting and dynamic nature of our game, symbolizes the richness, diversity and authenticity of our continent, and represents African basketball on the world stage,” said Fall.  “This new logo will not only become synonymous with our league, but also with the values and aspirations that the BAL brand will promote and inspire.”

The first BAL Combine, a two-day scouting event featuring 50 aspiring players from Africa, the U.S. and around the world, was held earlier this month at Hospital for Special Surgery (HSS) Training Center – the official practice facility of the Brooklyn Nets – in Brooklyn, New York.

FIBA and the NBA also plan to dedicate financial support and resources toward the continued development of Africa’s basketball ecosystem, including training for players, coaches and referees, and infrastructure investment.

The announcement about FIBA and the NBA’s launch of the BAL, which would mark the NBA’s first collaboration to operate a league outside of North America, was made at the NBA All-Star 2019 Africa Luncheon in Charlotte on Saturday, February 16.

Additional details about the BAL will be announced at a later date.