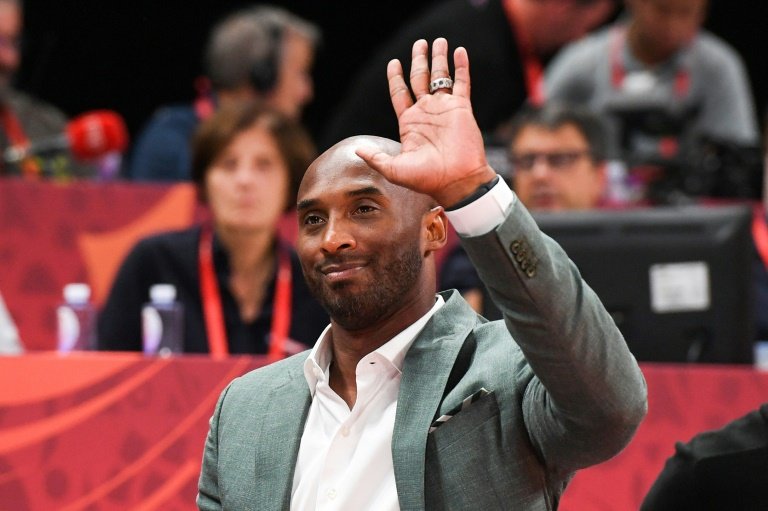 Kobe Bryant could have his documentary like “The Last Dance”

Like his idol Michael Jordan, the late Kobe Bryant could soon be the subject of a documentary in the same style as “The Last Dance”, which is currently boiling the NBA, telling his last season with the Lakers, advances Friday ESPN.

According to the sports channel, the Los Angeles legend, who accidentally disappeared three months ago, had opened the doors of his locker room to a film crew throughout the 2015-2016 fiscal year, the last of his twenty years of career in the Californian franchise with which he won five championship titles.

The highlight of this season was his last game, where he made an exit through the front door by scoring 60 points against Utah Jazz, as a symbol at 37 years of his countless scoring achievements. “Mamba Out” he said after the match as a farewell to the Staples Center, two words that could serve as the title for this project.

Six cameramen covered the event that evening. “They had unprecedented access and much greater access than anyone before,” John Black, Lakers public relations manager for 27 years, told ESPN.

According to ESPN, citing anonymous sources, the footage was recently being edited for a documentary to be released in several years. A work obviously followed by Bryant who contributed with comments, in the months preceding his death, which occurred on January 26 with his daughter Gianna and seven other people in a helicopter accident northwest of Los Angeles.

This tragedy shocked the world of sport including the NBA, which then had to stop its season on March 11 due to the coronavirus and consoles himself by discovering “The Last Dance”, which returns to the myth Michael Jordan by telling his latest victorious campaign from 1997-1998 with the Chicago Bulls.

Broadcast at the rate of two episodes per Sunday, the river documentary, which contains ten, gathered more than 6 million viewers in the United States for its premiere. A broken record for ESPN.