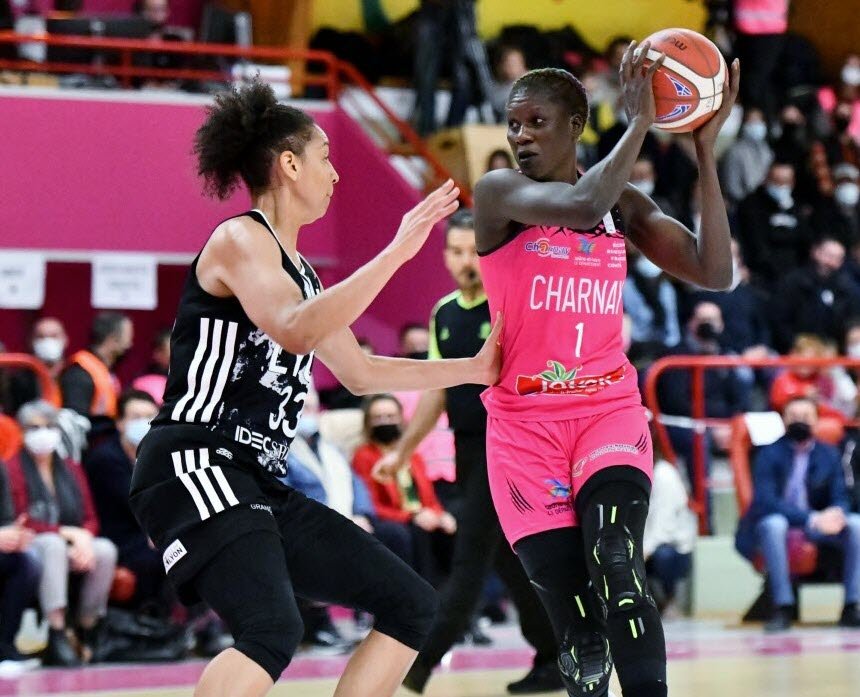 Since his arrival at the end of September, Kankou Coulibaly has established himself as a sure bet in the Charnaysian racquet. An undeniable asset to face Landerneau, this Saturday, in the round of 16 of the Coupe de France.

After resuming this summer with Charnay, Malian Kankou Coulibaly did not return until September 30, crowned with a silver medal at the Afrobasket. In the company of Senegalese Yacine Diop who finally left CBBS on November 16. A blow ?

“Yes, since we played against each other in Afrobasket, we were close with Yacine,” said Kankou Coulibaly. “His departure must have affected me a bit. But we must move forward, it will be fine. “The Charnaysian interior is not the kind to … …read more on jsl.com/sport