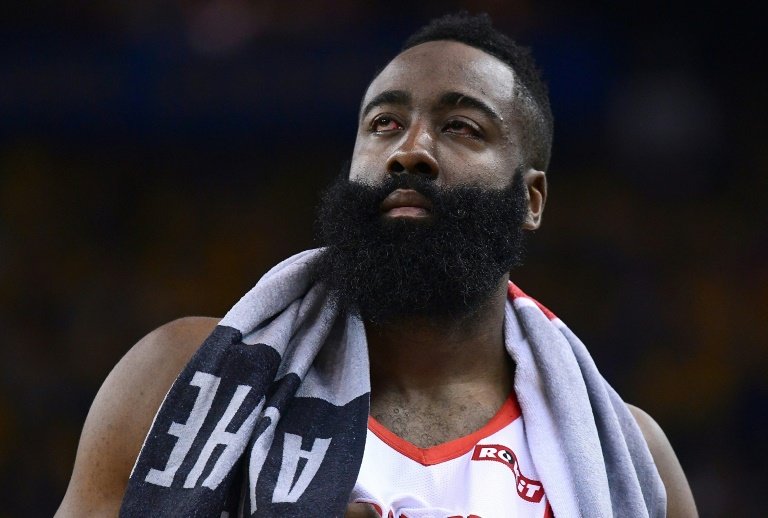 Houston star James Harden is still troubled by the injury to his left eye Tuesday against Golden State, but he can play the game against the Warriors N.3 Friday, he assured Thursday.

“It’s still there, it’s still difficult, but I can see a little better and all that matters,” said the 2018-19 Championship’s leading scorer after practice.

“I went to see the doctor on Wednesday and he told me that everything was going to be okay,” said the reigning MVP, who said that the exams had excluded a more serious injury to the cornea.

Harden was injured in the left eye involuntarily by Draymond Green during the first quarter of the match N.2 won by the Warriors 115 to 109.

He had left his teammates, before returning to the floor despite difficulties to keep the left eye open. He finished the match with 29 points (9 of 19 in the shot), his best production in a match since the start of the play-offs.

He confirmed he would be available for the N.3 game Friday in Houston, already capital for the Rockets who are led two wins to zero by the two defending champions.

“If I played the last game just seeing, what makes you think I will not play the next game?” He told reporters.